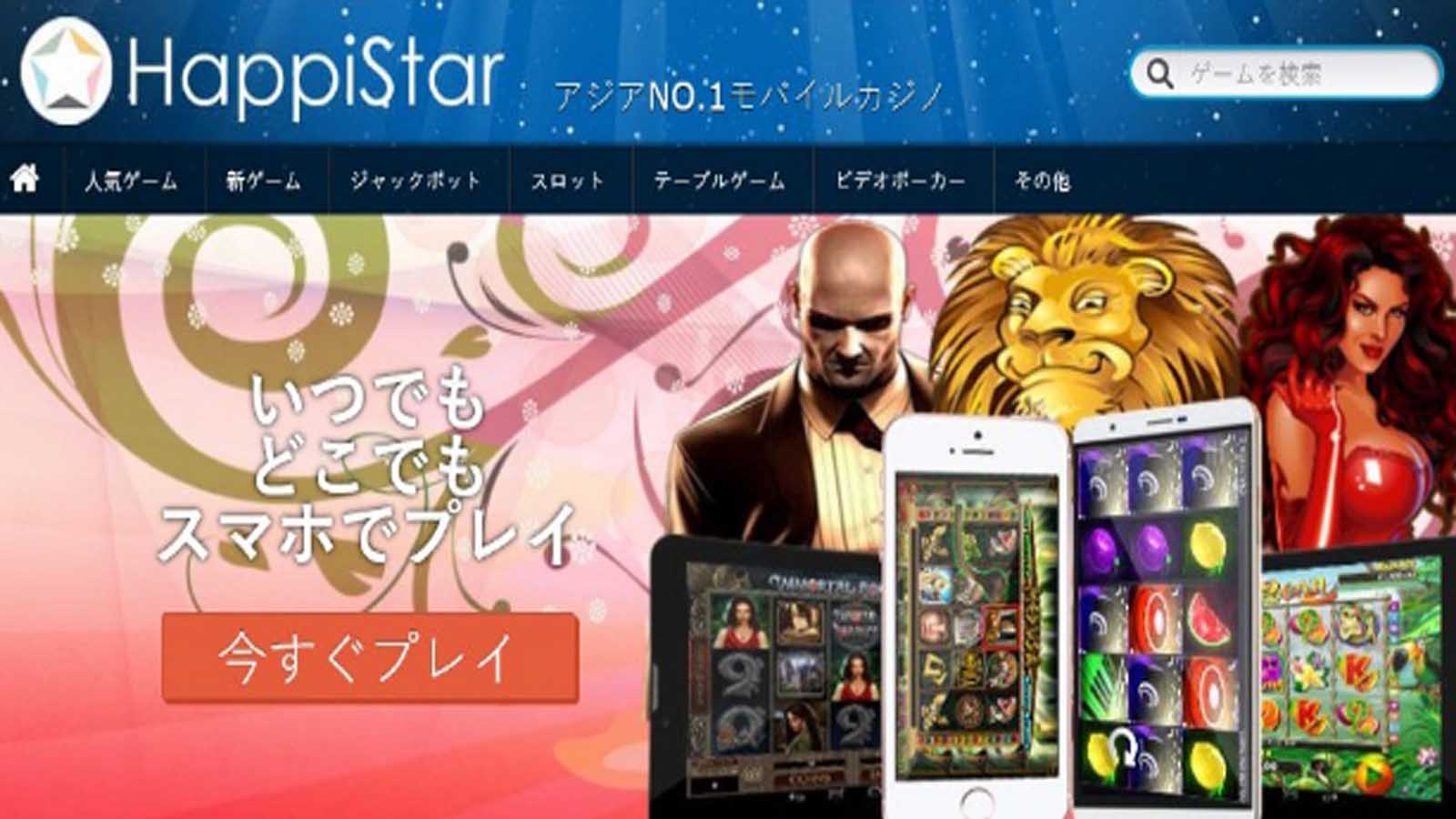 HappiStar, a popular cryptocurrency casino platform has announced the launch of its latest offer. The new offer, “Be HappiStar’s most Shining Star” is a bonus program that is running throughout the month of August.

The attractive bonus program has been introduced for the first time this month, and the company plans to continue offering similar benefits throughout the future. The “Be HappiStar’s most Shining Star” bonus program gives four lucky players a chance to win luxurious prizes at the end of this month. The bonus rewards program is open to all the patrons of the platform. In order to participate, they just have to deposit and start playing on the platform during the offer duration.

HappiStar has announced four titles as part of the bonus program. These titles include — Biggest Winner, Biggest Loser, Top Depositor and the Most Earned in a Single Game. The platform will choose one player per title, and all the four of the selected players receive a fair share of prizes worth $15,000.

While the “Be HappiStar’s most Shining Star” promotion is available for everyone this month, the platform will continue offering the bonus program for registered users during the next few months.

The bonus offer gives one more reason for gamers to visit and place bets on the platform. HappiStar offers some of the best games from popular game providers like Microgaming, Habanero, Elk Studios, NYX Gaming and Pragmatic Play. The platform continues to include new game titles at frequent intervals, which makes it worthwhile for players to revisit the platform regularly and try their luck on them.