Hard Nut to Crack for a Quantum Computer: IDM Presents a Platform for Ultra-Secure Storage 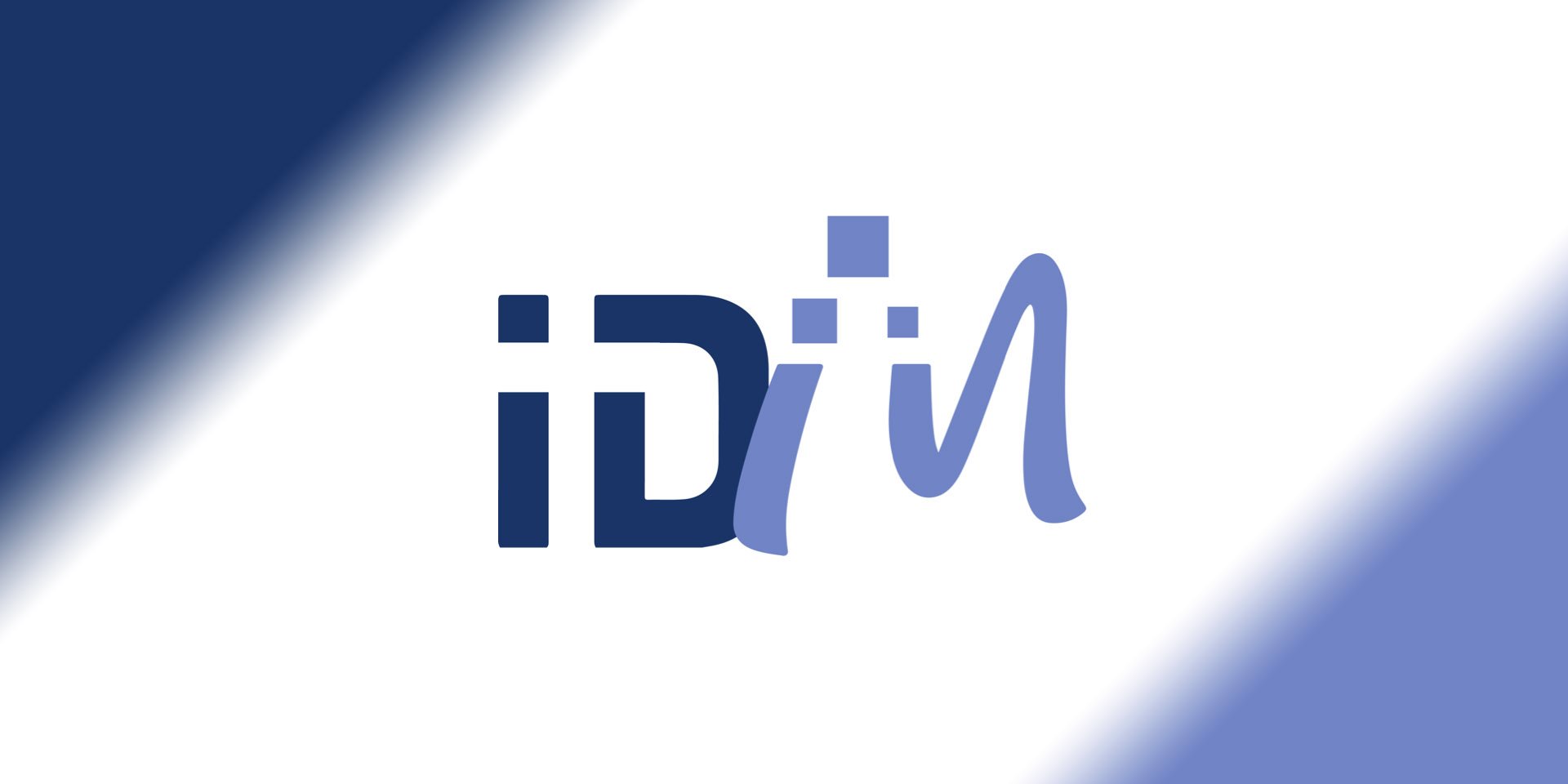 Hard Nut to Crack for a Quantum Computer: IDM Presents a Platform for Ultra-Secure Storage

Ideal Data Memory (IDM) releases a decentralized platform for ultra-secure data storage based on the SIZE algorithm. Data in the IDM repository is encrypted on the sender’s device, cannot be opened, lost, or stolen by hackers.

Zug, Switzerland, July 13, 2018. IDM presents a decentralized platform for super-secure data storage based on the SIZE algorithm. The project positions itself as the safest way in the world for professional and personal data storage and transfer. Data storage with such level of protection was previously unavailable to a wide range of users, the SIZE file storage system is invulnerable to hackers and allows restoring damaged files with loss of up to 98% of the stored data.

This level of reliability is ensured by storing encrypted user data in the form of distributed random packets on the devices of the miners who lease free memory and receive a steady income in IDM tokens. The patented SIZE algorithm uses an absolute encryption and has a post-quantum protection level. The technology works without DNS-servers, which makes it resistant to all kinds of encroachments and serving as an alternative to end-to-end encryption. Thus, the only one who can disclose the protected information is the one who has protected it or the one to whom the specific algorithm used for protection has been transferred.

The IDM platform will become the answer to all the challenges faced by the cloud storage technology. Ordinary users will have an access to the information storage that surpasses any state standards in reliability, and miners from anywhere in the world will be able to monetize the excess memory resources of any devices that have an access to the network. SIZE is the first and only algorithm with integrated protection, security and data management functions. This secure personal information storage was previously inaccessible to ordinary people. The platform excludes the receipt of data by governments, intelligence agencies, service providers, and hackers, while it provides a legal guarantee of data security with a maximum worth of $ 25,000.

Successful testing of the technology was carried out at the Cavendish Laboratory of the University of Cambridge in the UK. In 2014, the file sharing system, protected by the SIZE algorithm, was introduced to the global hacker community at Hack in Paris. That time the participants were offered guaranteed compensation in case of successful hacking, but no one managed to do it. Also in March 2018, the technology was successfully tested at the European Cybersecurity Laboratory.

The primary distribution of IDM tokens began on June 4, 2018,  and will last 4 months with 4 bonus periods: 20% will be given in the first two weeks, 15% – in the second, 10% – in the third and 5% – until the end of ICO. Investment bonuses range from 3 to 7%, depending on the amount starting at $ 10,000. The minimum amount of participation in the distribution of tokens is set at 0.1ETH. The preliminary price of the token is 0.001 ETH and can be adjusted depending on the rate of the cryptocurrency. The softcap and hardcap threshold levels are set by the project at $ 3,000,000 and $ 27,000,000, respectively. According to Whitepaper, 30% of the funds raised will be spent directly on the product launch, 55% – on marketing and promotion, and 10% – on operating expenses.

Learn more about the IDM platform and become part of the community: