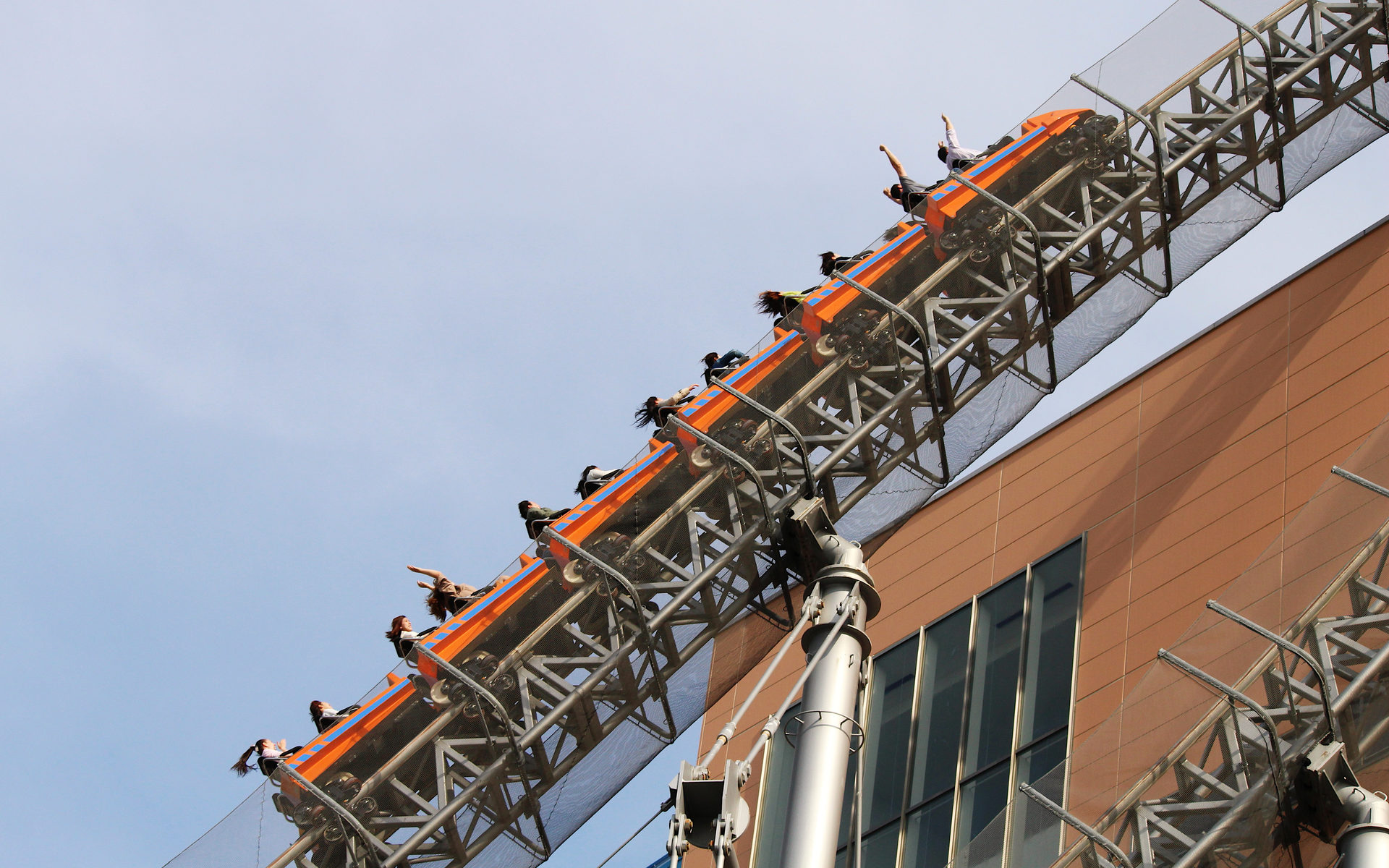 Few hours ago, in a tweet, acclaimed trader and analyst Peter Brandt hinted at bitcoin ‘possibly’ entering the next leg of its next/ fourth parabolic price rally. But, what really is his claim based on?

Retweeting a tweet from Raoul Pal, Founder/CEO – Global Macro Investor and Real Vision Group, Peter shared a BTC/USD chart which looks something as below. Let’s see what ‘possible’ factors ‘inspired’ him to do the same.

Best Time To Get On The ‘Bitcoin Rocket Ship’ Is Now

Pal made specific comments regarding wedge pattern formation on the bitcoin price chart, which according to him is a robust uptrend indicator in itself. He clearly doubled down on the idea of BTC, as a potential way out of an impending recession.

Raoul based his thoughts on numerous factors viz., the complete, deflationary breakdown of the Commodity Index, the European Union (EU) & Japanese banking system.

He even went ahead with charting a potential yield collapse to -4% for the two-year U.S. Treasury.

What happens if the bond bears are wrong and the shock is not a sharp rise in yields, but instead a fall in yields so far yet unimagined. How about -4% in US 2 years? pic.twitter.com/F8QGbJ5pZC

Bashing opinions regarding the correlation of Litecoin’s lackluster post-halving price performance with bitcoin’s upcoming halving, celebrated quantitative analyst PlanB mentioned that the above logic is flawed.

Unlike Litecoin, Bitcoin has a significant stock-to-flow relation and the cryptocurrency’s May 2020 halving is still pretty much relevant in this regard. This, in turn, will have a positive effect on the price.

Some people think that because litecoin didn't jump on ltc halving, btc halving will also be irrelevant for #bitcoin. That logic is flawed. LTC price doesn't have a significant relationship with stock to flow, so halvings are indeed irrelevant. BTC price-s2f relation is strong 🚀 https://t.co/5Wx7vHLvUd

What it does though is predicting what level BTC price will oscillate around. Prominent Bitcoin investor Alistair Milne also doesn’t expect a bear market to happen, when we are so close to the next halving.

Hashrate refers to the amount of computing power servicing the Bitcoin network. The more hashes per second involved, the more power miners are devoting to processing and validating transactions.

That number is a record in BTC’s ten-year history.

Do all these points explain Mr. Brandt’s ‘parabolic’ argument? We guess it does, but then these are just assumptions and when it comes to actual market movements, things are very different.

Do you think Bitcoin price will go parabolic in the near future? Let us know your thoughts in the comments below!