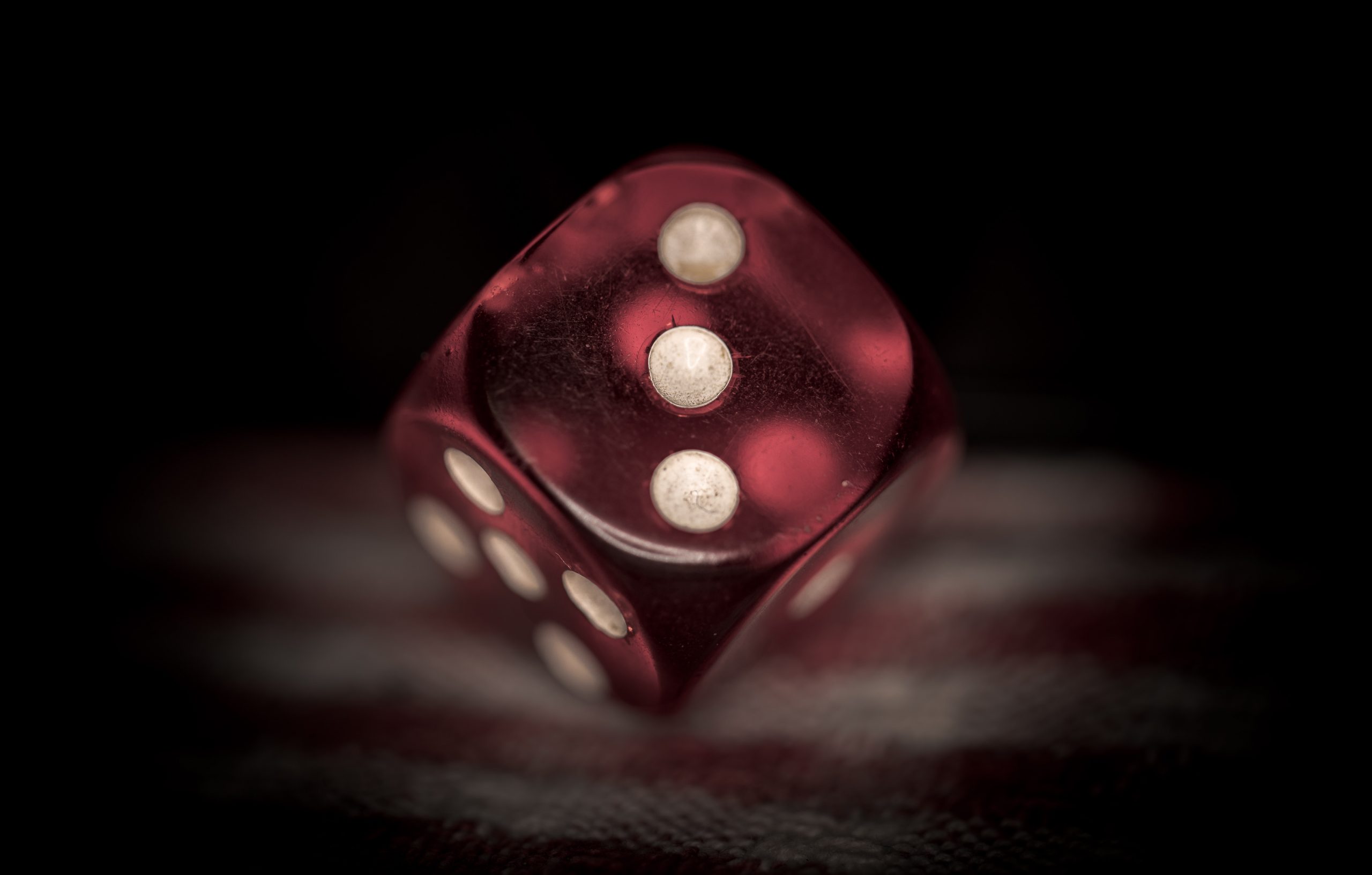 Bitcoin and the aggregated crypto market are starting to show some signs of strength following the recent turbulence.

Yesterday, BTC rallied independent from the rest of the market, posting notable gains while many altcoins cratered lower.

This led many to call for an end to the recent bull trend seen in the altcoin market, but many of these smaller tokens have since recovered much of their recent losses.

While looking towards Bitcoin, analysts are now noting that they expect the cryptocurrency to see further upside in the mid-term due to the culmination of a few crucial factors.

At the time of writing, Bitcoin is trading down by just under 1% at its current price of $9,330.

Before yesterday’s upswing, the cryptocurrency had been stuck within a tight trading range between $9,100 and $9,300, unable to gain any clear momentum.

It has since broken this range and is now navigating towards the heavy resistance that exists between $9,500 and $10,000.

Despite so far being unable to reach $9,500, there are a few factors currently playing in Bitcoin’s favor.

Mohit Sorout – a partner at Bitazu Capital and a respected analyst – explained that BTC’s overall trend coupled with a miner revenue metric paints a bullish picture.

He still notes that it is generally caught in “no man’s land” despite this.

“BTC trend is up, miner’s revenue metric paints a bullish picture. But CoT data suggests this is a local top. Literally no man’s land right now. However one thing that *should* work is getting in on the first breakout/breakdown & compound heavily from thereon.” 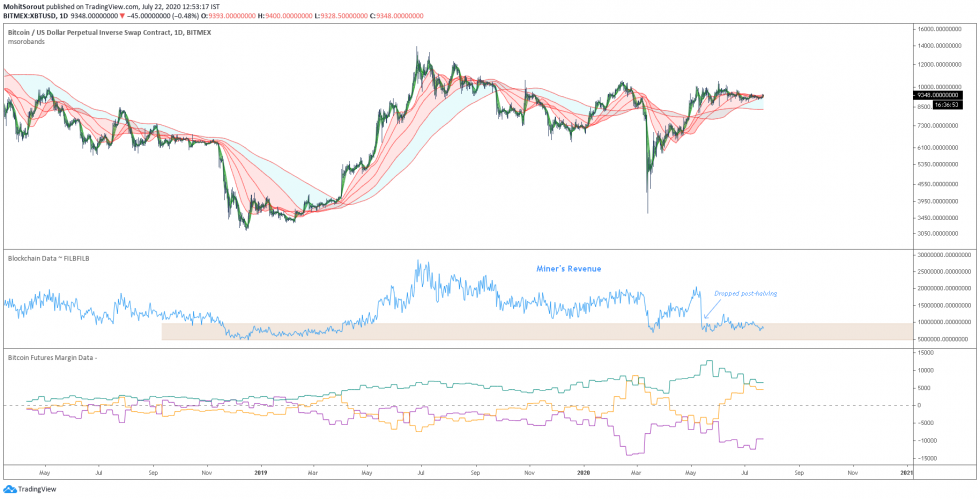 These Bullish Technical Patterns Could Boost BTC in the Mid-Term

Sorout also explained that recent bull crosses between Bitcoin’s moving averages as well as a Hash Ribbons buy trigger both show that any imminent pullback may be short-lived.

“50×100 & 50×200 Golden Cross is a powerful signal of long term appreciation. Couple that with a Hash Ribbons buy trigger, even if a pullback comes it should be short-lived.” 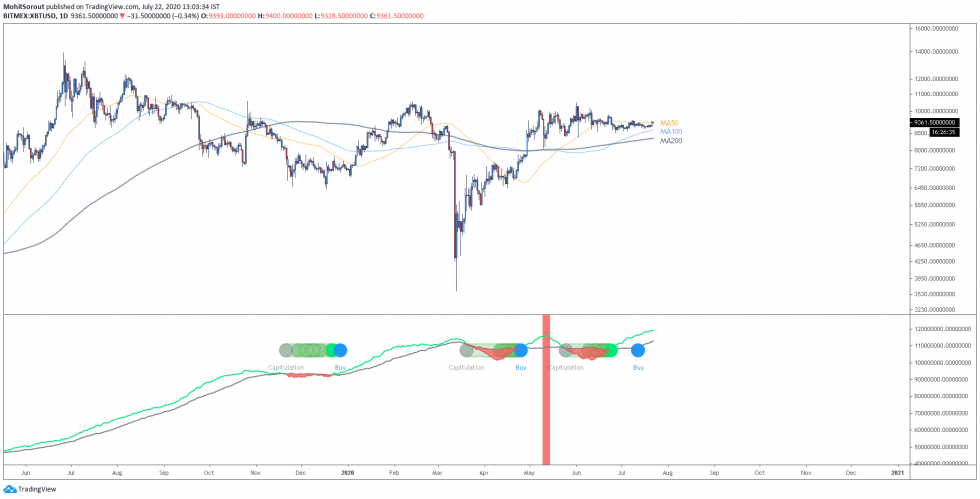 How the market trends in the short-term won’t negate the fact that the cryptocurrency’s long-term outlook remains bright.