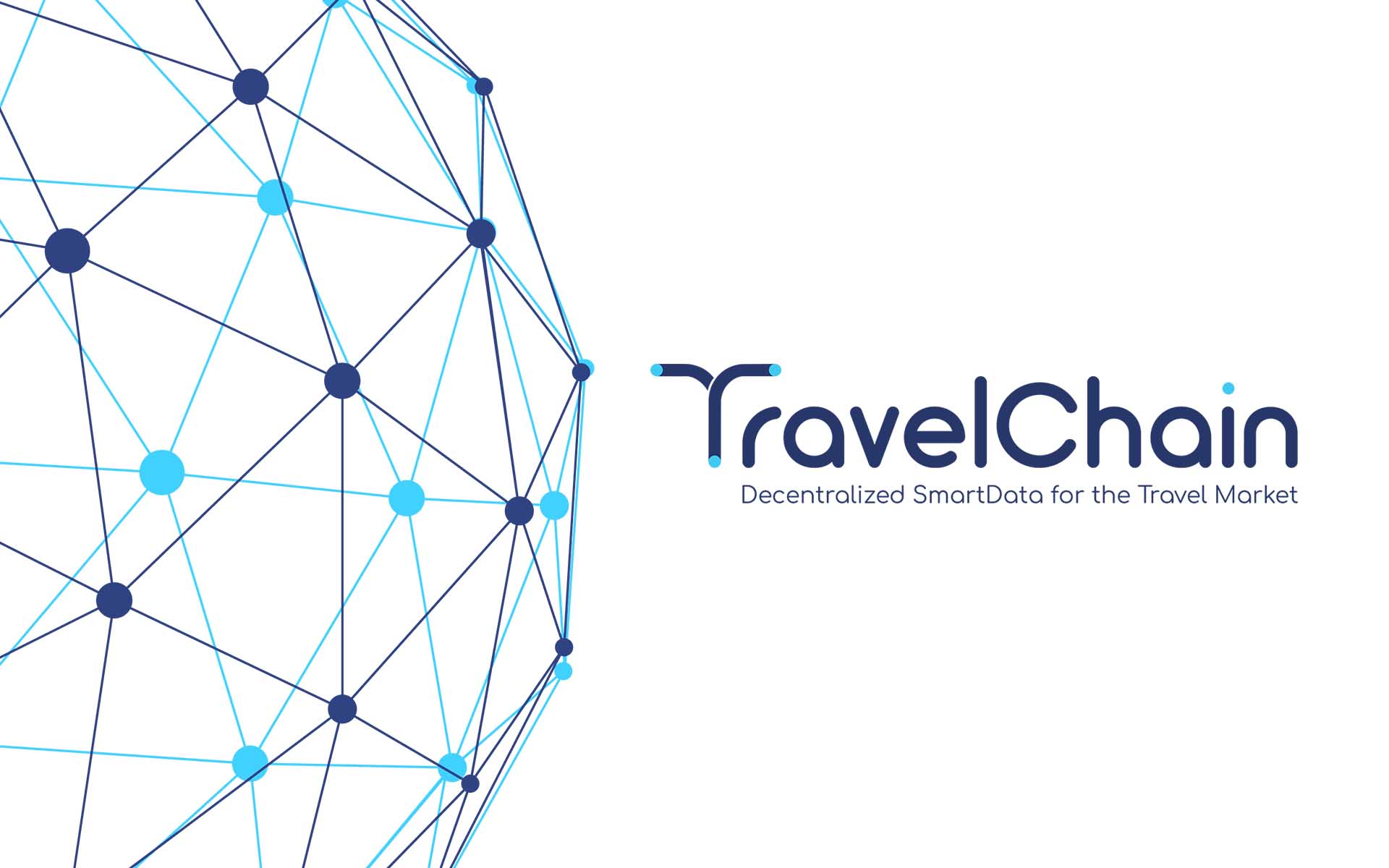 Here’s Why TravelChain Is Getting So Much Attention Right Now

The TravelChain presale has gotten off to an incredible start and the primary token sale is just around the corner. Here is a look at why this company and its flagship project is attracting so much attention in the blockchain and initial coin offering (ICO) space right now and, additionally, why we expect to see substantial demand for the tokens that comprise the primary ICO sale.

Many reading might already be familiar with TravelChain based on the fact that, as mentioned, its presale has already drummed up quite a lot of media attention over the last few weeks. For anybody not familiar with the company, however, it’s a young technology entity that’s trying to bridge the gap between travel and big data.

When it comes to the data that’s collected, manipulated and used in the travel industry, there currently exists a substantial degree of inefficiency. The data in question is either owned by a couple of big-name travel conglomerates and, by proxy, is only available on a very limited basis to some of the smaller-budget players in the space, or it’s simply not collected and used in an efficient manner.

If you’re a big company, this isn’t too much of a problem. If you are a small business, however, or just as importantly, a traveler, it can be a real issue.

If an individual travels to Italy and stays in a hotel in Rome, chances are those businesses to which he gains exposure through the more traditional advertising channels during his stay are going to be the larger deep-pocketed entities (chain restaurants, box stores, that sort of thing). Why? Because these are the entities that have been able to pay the company or companies through which he arranged his journey for the data that suggests he wants good Italian food, or a pair of leather shoes, that sort of thing.

With this being the case, the chances of a small Italian shoemaker or a family-owned pizzeria being the businesses to which the individual goes are relatively slim – despite the fact that these companies may serve up the best Italian food or create the best Italian leather shoes in the city.

To put this another way, they can’t afford advertising so the traveler doesn’t know they are there. The traveler is left with an unsatisfactory experience (or at least, that is, one that could be better) while the small businesses that could have served up the best experiences miss out on potential custom.

And this is where TravelChain comes into the picture.

The way it works is relatively simple. The TravelChain application builds up what’s referred to as a Traveler Passport, which is a store of a whole host of different types of travel-related data unique to the individual profiled in the Passport, using the TravelChain blockchain as the ledger for the data in question.

The traveler is able to choose which elements of his or her Passport they share with the entities that are looking to gain access to their individual data and are rewarded for doing so in TravelChain’s token, the Travel Token, or TT.

So how does this change the above scenario?

Well, sticking with the small Italian shoe business, said business could gain access to a traveler’s individualized Passport and use it to identify the fact that he likes Italian leather shoes. It can then market their shoes directly to the individual in question. Compare this to an alternative reality in which, to attract the same customer, the small shoemaker must pay for large scale display advertising in the lobby of a hotel or – even worse – somewhere online, and the cost efficiencies become incredibly apparent.

So why, as somebody considering taking an early position in TravelChain by way of its upcoming ICO, would you want to take the plunge and pick up tokens?

In a nutshell, because this is a company that has the potential to turn what has become a bloated and centrally controlled industry into a much more efficient, streamlined and decentralized one, while at the same time providing benefits both for the travelers creating data (who are currently getting nothing for the data that their travel produces) and for those companies that can provide the best experience to the traveler in question but that, right now, are unable to let them know.

Under the terms of the ICO, 693 million tokens will be available for the equivalent of $0.0151 a piece. As TokenChain executes on its operational strategy and these tokens pick up a listing on the major cryptocurrency exchanges, there’s a strong chance this price will prove a considerable discount to future per-coin valuation.

Check out the whitepaper here.