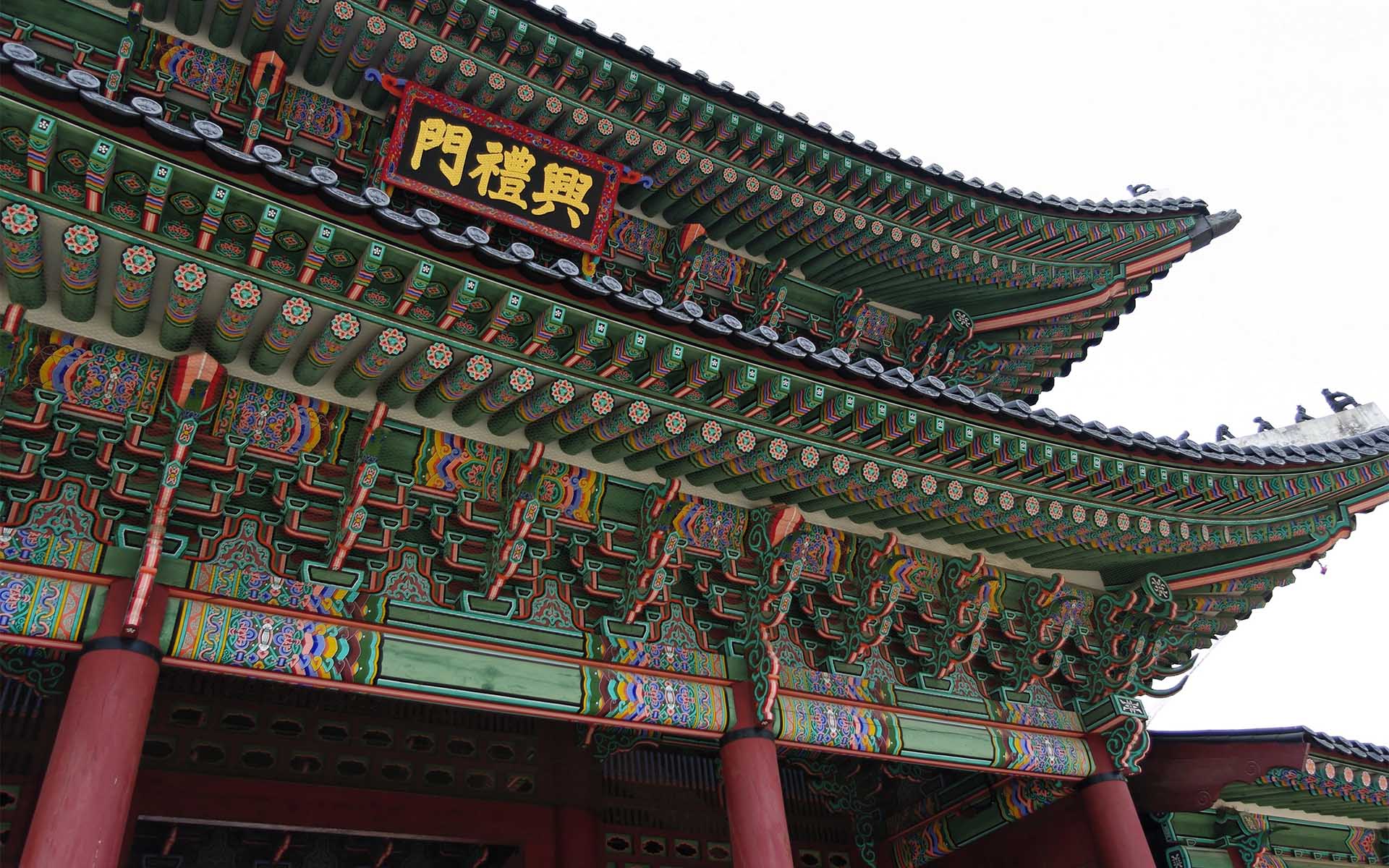 After much “will they or won’t they”, the South Korean government has finally implemented cryptocurrency trading regulations. What will that mean for the crypto market? Let’s find out.

The rules that the South Korean government planned to implement initially hit press back on January 23, when the nation’s Financial Services Commission released this document.

As per the document, the rules involve a number of steps that financial institutions will be required to take to curb the potential misuse of the crypto market and the concurrent risk of money laundering in the space.

For example, if a user makes deposits or withdrawals of more than KRW10 million per day or KRW20 million per week, the FSC deems this as suspicious and requires the banks that facilitate the transaction to to submit what’s called a Suspicious Transaction Report (STR) to KoFIU, which allows the latter to investigate further.

But it’s not all about money laundering.

The regulations also ensure that there’s a framework in place to protect the money that users deposit with exchanges, as the document states:

Finally, the guidelines stipulate that banks and financial institutions must share information with one another regarding any suspicious activity rooted in both users and exchanges, so as to avoid any issues through a lack of transparency in the sector.

So What Does All This Mean?

Bitcoin is taking a hit today as the new rules come into play, but this seems like an overreaction. A representative of the South Korean exchange Bithumb told CNBC today:

In the longer term, this could even be a real source of strength for the sector. Julian Hosp, co-founder and president of cryptocurrency start-up TenX, also told CNBC:

The quicker this boost comes, of course, the better.

Are you in South Korea? Do these regulations affect you? Let us know below!