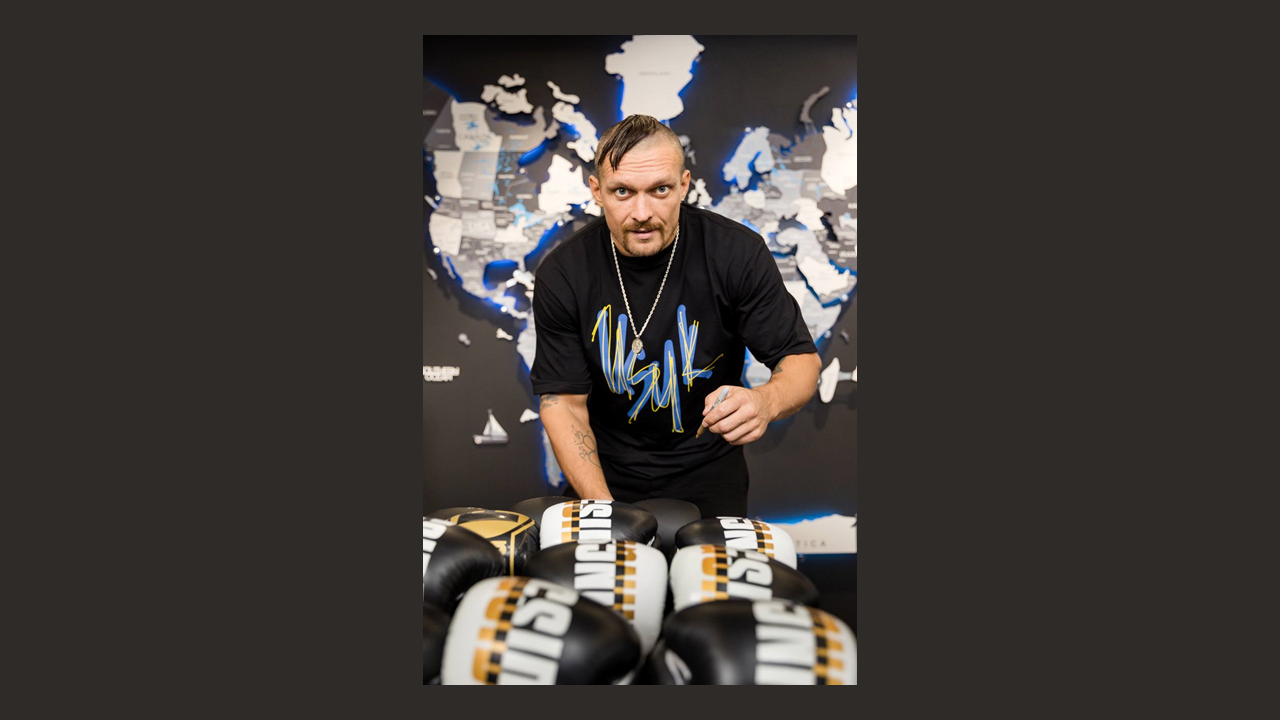 When people think of Ukraine in 2022, they are unfortunately reminded of the still ongoing conflict between the country and Russia. Nevertheless, during this time, Ukraine also managed to receive an unprecedented amount of donations which the country used to get food, medicine, water and other vital components. Perhaps the most noteworthy aspect here is that these donations were mostly made via crypto and other digital assets instead of through traditional means like banks.

As such, a cryptocurrency exchange known as QMALL has announced a partnership with Ukrainian boxing champion Oleksandr Usyk. Both Oleksandr and QMALL share a common goal, namely to elevate Ukraine’s market so that it may operate and compete at a global level.

What’s there to know?

It has often been said that there is power in cooperation, which is precisely what seems to be the case with the aforementioned new partnership between QMALL and Oleksandr. The crypto exchange’s and Oleksandr Usyk’s combined efforts and support for Ukraine will demonstrate the unification of the two leading brands to audiences all over the world. With that in mind, Oleksandr will walk out in front of the audience wearing QMALL merchandise, with the fight between him and Anthony Joshua scheduled to occur on August 20th.

This is not the first time that crypto companies have been involved with the world of sports either, as was famously showcased by the recent name change of the legendary Staples Center in Los Angeles to the Crypto.com Arena. In fact, Crypto.com was even picked as the official sponsor of the 2022 FIFA World Cup in Qatar.

How can QMALL help the European market recover?

Although the market has begun its slow road to recovery, the majority of the European market is still shaken thanks to the COVID-19 global pandemic and the Russia-Ukraine conflict. Due to this, there is a clear need for more businesses and companies to take the initiative in order to get the economy back on track.

The impact of cryptocurrency donations has already been discussed, and so the collaboration between QMALL and Oleksandr could be beneficial for the market and help it recover, as not only are cryptocurrencies still extremely popular all over the world, but the amount of mainstream attention being given to these digital assets cannot be understated either.

Moreover, QMALL has a European license and is legally permitted to operate there. As of now, there are over 300,000 European traders on the exchange, and various launchpads for new European cryptocurrency projects shall be launched on the exchange in September of this year. QMALL’s users will also be allowed to invest in all kinds of new and exciting projects exclusively through the exchange’s token, which provides different kinds of additional benefits for holders and directly affects growth as well.

What about past accomplishments and future goals?

In terms of past achievements, QMALL’s announcement regarding the creation of Europe’s biggest launchpad (QPad), available for crypto startups from various countries, was a significant event in the industry. The project shall be presented in collaboration with Silicon Valley’s French counterpart, Sophia Antipolis. Apart from obtaining the aforementioned European license, QMALL has also integrated the Euro fiat currency for its respective services.

In the near future, QMALL will have the new launchpads and the inaugural Ukrainian Crypto Bank is presently under development as well. Furthermore, crypto cards will also be launched alongside the world’s very first meta cryptocurrency exchange.