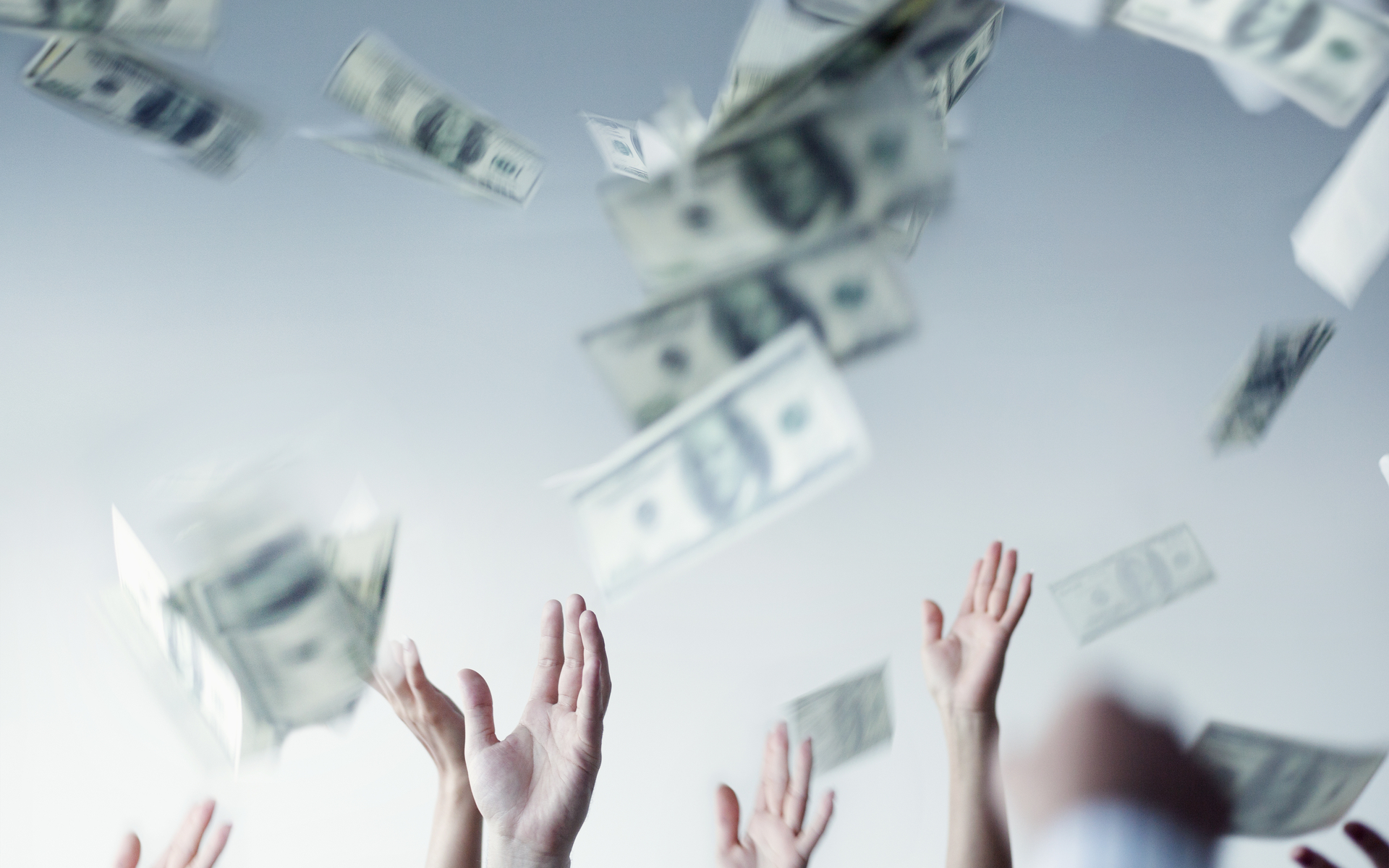 HODL’ing Pays: 61% of Bitcoin Owners Could Sell at Profit

Toward the end of 2019, with Bitcoin prices keeping up above $8,000, about 61% of all holders could sell at a gain. The overall potential to sell at profit combines both old adopters, but also new buyers.

Roughly half of the addresses “in the money” were late arrivals and not early adopters. The earliest “whales” in fact make a small fraction of potential gainers. Entrants at low four-digit prices are the biggest potential group of gainers.

Even though the price of #Bitcoin is down to almost $8.100, it is important to highlight that the crypto-asset has a STRONG bottom

What does this mean?

It means that with the current price, 61% of the addresses holding #BTC would make a profit if they sold their position today pic.twitter.com/UiN6hEfRkZ

Losers derive from buyers at all-time peak prices, as well as those that acquired BTC at the top of smaller rallies. The losing accounts make up over 29% of all addresses that are so far unlucky, and bought near the top.

Bitcoin prices are extremely volatile, but there are market patterns that may shift the potential for selling in the money. Market cycles can easily boost prices, generating the potential for holders to lock in profits.

(and why there is no need to overly panic about price action at the moment) pic.twitter.com/vzxqP4D29j

However, the creation of losers and winners is also a matter of emotion, a combination of FOMO to buy at climbing prices or near the peak, or panic-selling near the bottom.

In the past week, bitcoin has been sliding to lower price ranges, breaking down almost every day. BTC traded at $8,087.76, expecting a further backtrack. The asset remains unpredictable, with the potential to go through unexpected rallies and still lock in $1,000 days.

Now, bitcoin threatens to slide below $8,000, and turn another fraction of “hodlers” into losers. At this price range, the Bitcoin fear and greed index has fallen to 32 points, signalling fear. But even deeper crashes have been followed by rallies, with no previous warning.

Two years ago, today was the day Bitcoin started its parabolic rise from $6,700 to $20,000.#bitcoin #crypto #btc #cryptocurrency #blockchain #eth

In the past weeks, the statistics about BTC active addresses show volatility. Holding behavior helps diminish price slides. But, if a bitcoin appreciation is noted, there is usually an immediate spike in on-chain activity, as some owners scramble to sell at more favorable prices.

Not all owners can sell bitcoin at designated prices, as there is some slippage. But the overall impression is that for new buyers, patience may be key, to avoid panic-selling.

What do you think about BTC profits? Share your thoughts in the comments section below!