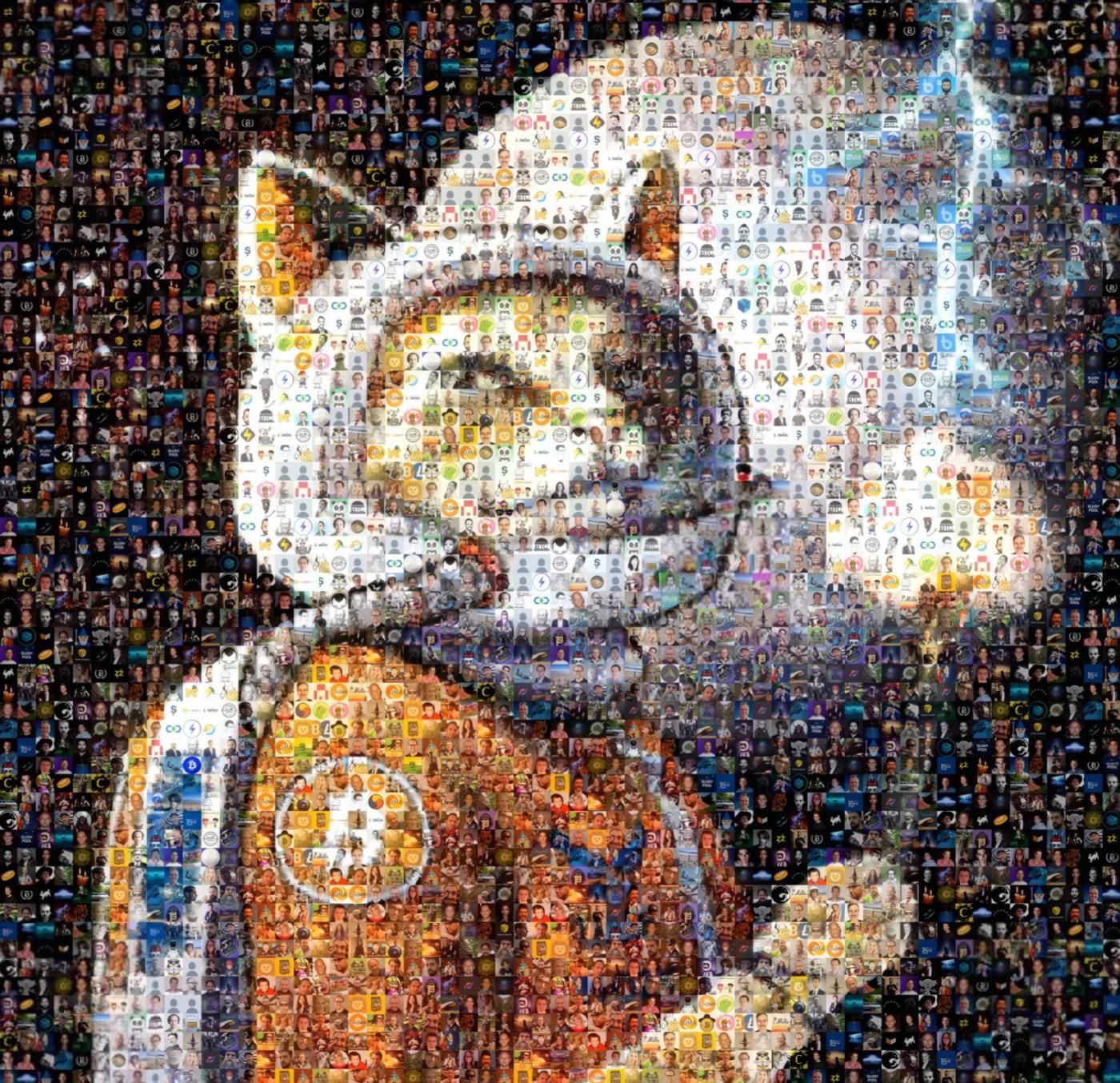 The court case against Twitter persona Hodlonaut filed by Craig S. Wright has been dismissed on grounds of lack of jurisdiction. The case is now expected to take place in Norway instead.

Hodlonaut Case to Move to Norway for Final Resolution

Hodlonaut, known for staunch Bitcoin support, was legally pursued last year by Craig Wright for calling him a fraud over social media. It came at a time when a group of well-known twitter users were calling simultaneously calling Craig Wright a liar for labelling himself as Bitcoin’s creator.  Now, the lawsuit may be taken to Norway, where Hodlonaut resides, to finally resolve the issue.

UK High Court handed down judgment today in the defamation case CSW filed against me.
The Judge ruled UK does not have jurisdiction, and the proceedings against me there to be dismissed.

Norway has jurisdiction.
We will go to court there to put an end to this mess.

Hodlonaut is just one of the receivers of Wright’s litigious temper. In the past, Wright has lashed out against other Twitter critics, as well as the owner of a bot that retweeted Wright’s messages.

In April 2019, Craig Wright and Calvin Ayre, with the help of the Coingeek publication, reportedly started seeking out Hodlonaut’s true identity, so he could appear in court against Wright.

The bounty, $55,000 in BSV, called for doxxing information to point to the real identity of Hodlonaut. The aggressive flex of the Bitcoin SV community speeded up the decision of market operators like Kraken and Binance to delist the new coin.

The enmity between Hodlonaut and Bitcoin SV extends for more than a year, when the coin’s supporters attempted to doxx the notoriously private account. Now, the defamation lawsuit may be in its final stages, to finally dismiss Wright’s claims.

Wright is currently still fighting to gain legal recognition for the possibility that he is Satoshi Nakamoto, the creator of Bitcoin. But so far, the biggest effort has been the delivery of BTC addresses, without showing he had access to the private keys. So far, no evidence has been accepted as indisputable, and the crypto community is even more skeptical than the courts about Wright’s claims.

Has everyone forgotten that despite the recent ‘just a list of addresses’ backpedaling Craig Wright already made a sworn declaration to the court in May that the ‘encrypted file’ contains the *private keys* too? Oops. 😂 @MyLegacyKit @jimmy007forsure #facepalm pic.twitter.com/L4q8M02xQn

BSV is the latest forked asset with highly public efforts to displace BTC. The coin, supported by the media publications and mining pool of Coingeek, went through its biggest rally in history, with prices above $350 and as high as $400 on some exchanges.

But just a day later, data revealed most volumes for BSV were faked or bot-driven, and the price sank fast under $300. Currently, BSV is attempting another pump, standing at $327.15.

What do you think about the defamation case and potential doxxing of Hodlonaut? Share your thoughts in the comments section below!