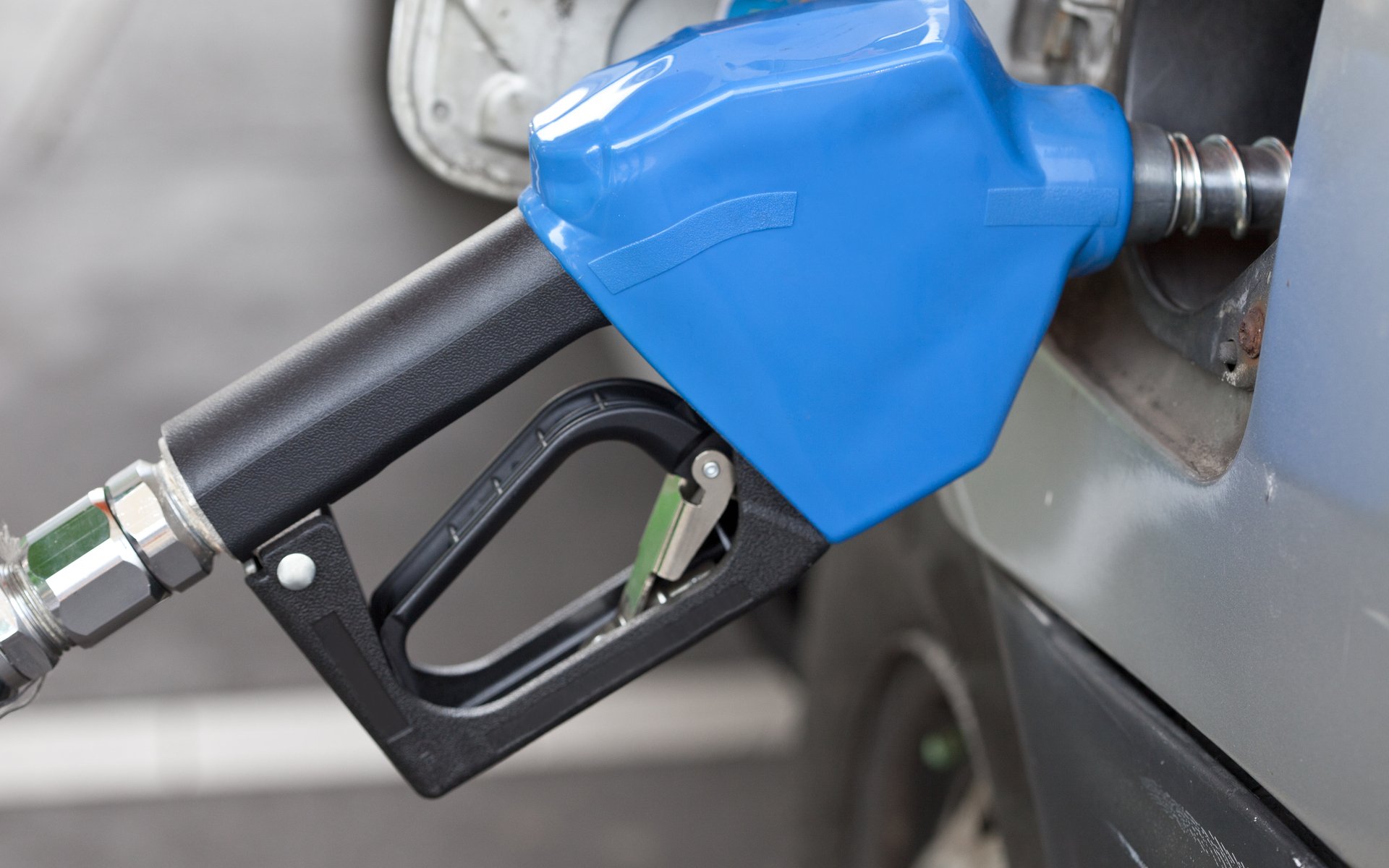 It’s customary for cryptocurrencies to enjoy a substantial increase in their price after managing to secure a listing on Binance – the world’s largest cryptocurrency exchange. Today, Binance announced the listing of Holo (HOT) while Upbit listed the Basic Attention Token (BAT). Unsurprisingly, pumps followed in both cases.

Earlier today, Binance — the world’s largest cryptocurrency exchange by means of traded volumes — announced that it will open trading for HOT/BTC and HOT/ETH pairs on July 24 at 04:00 AM (UTC).

As is generally the case anytime Binance announces a new listing, the price of the fairly obscure cryptocurrency has enjoyed a pump in price. At the time of writing this, Holo (HOT) is trading at $0.000931, marking a near 60 percent increase in just a few hours.

According to CoinMarketCap, the majority of HOT tokens are traded on the IDEX cryptocurrency exchange — which accounts for 55.55 percent of the total trading volume.

HOT’s traded volume has also skyrocketed — surging to the tune of an additional $7 million. It currently standing just upwards of $9 million. Whether or not the cryptocurrency will sustain these gains remains to be seen.

For those unfamiliar with the project, Holochain provides a means for creating and running decentralized applications (DApps). It’s a library which is written in the “Go” programming language, bringing command line tools to build apps with Lisp and JavaScript.

Another cryptocurrency which has enjoyed a massive increase in its price today is Basic Attention Token (BAT).

Following its Upbit listing announcement, the price surged from $0.32 to $0.42 in less than 30 minutes.

Nevertheless, both cryptocurrencies have experienced corrections since their spikes, raising questions whether they’ll be able to sustain their increased valuations.

Do you think Holo (HOT) and BAT will hold their gains following each respective listing? Let us know in the comments below!