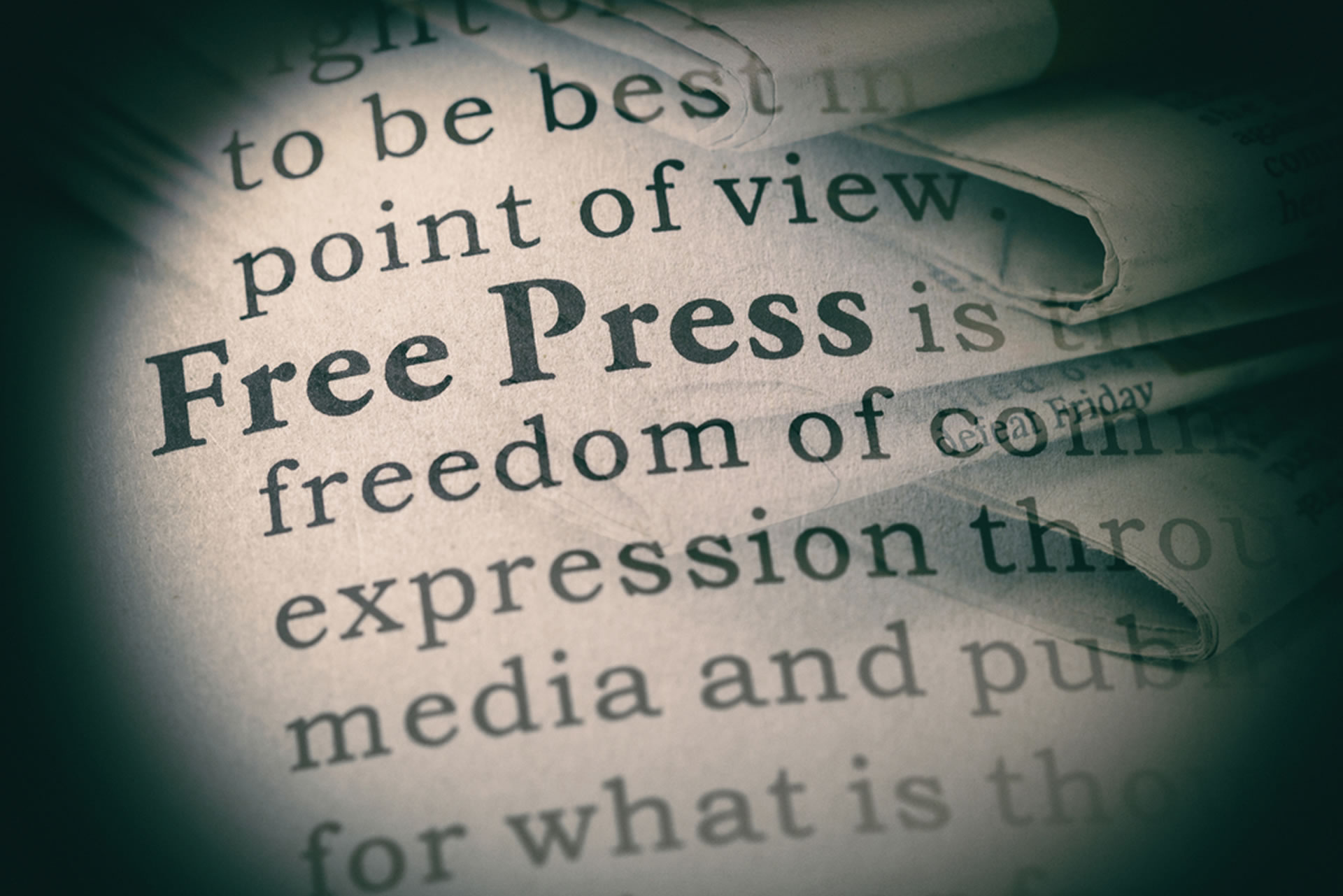 Last month it was reported that BitPay refused to accept bitcoin payments as donations for the Hong Kong Free Press (HKFP). The platform received a lot of flak at the time and the organization started looking for a replacement. Today it announced that it has found one.

It was suggested that bitcoin payments provider BitPay had bowed to pressure from Beijing for failing to allow payments to the HKFP to be processed. HKFP founder and editor-in-chief, Tom Grundy, informed supporters that cryptocurrency donations were temporarily suspended in a loaded tweet last month.

As reported by Bitcoinist at the time BitPay had held on to donations and refused to transfer them for three months. The excuse was that Hong Kong banks use SWIFT and not IBANs however it has not been the first time that BitPay has refused to honor donations. The previous month a large donation for Amazonian forest fire relief in BTC was refused as it was ‘over the maximum limit’ for the platform.

It appears that BitPay doesn’t want to deal with charitable causes or those that need crypto payments to facilitate donations.

Grundy lambasted the payments platform at the time stating that it has been a terrible experience and it as a poor reputation, abysmal communication, horrible customer service, and very high fees. He added that an alternative would be sought and it appears that one has now been found.

In an announcement yesterday the independent, journalist driven organization said that crypto donations were enabled again via its new provider BTCPay.

Several have already replied pledging a few satoshis to the cause of press freedom in Hong Kong.

As tensions escalate in Hong Kong divisions are forming and it is becoming clear which companies fear the wrath of the mainland. The HKFP reported today that Apple had withdrawn an app used by protesters following accusations from Beijing that foreign companies are supporting the pro-democracy movement.

The majority of Apple products are made in China by low wage workers in mega factories so the tech giant would naturally bend to its will for fear of denting that epic profit margin and setting up shop elsewhere.

Supporters blasted the company for censorship and suppressing freedom but the move comes as no real surprise. Now that the HKFP can accept crypto donations again it can continue to publish stories that would otherwise be censored by China.

Would you donate a few sats for press freedom in Hong Kong? Add your thoughts below.