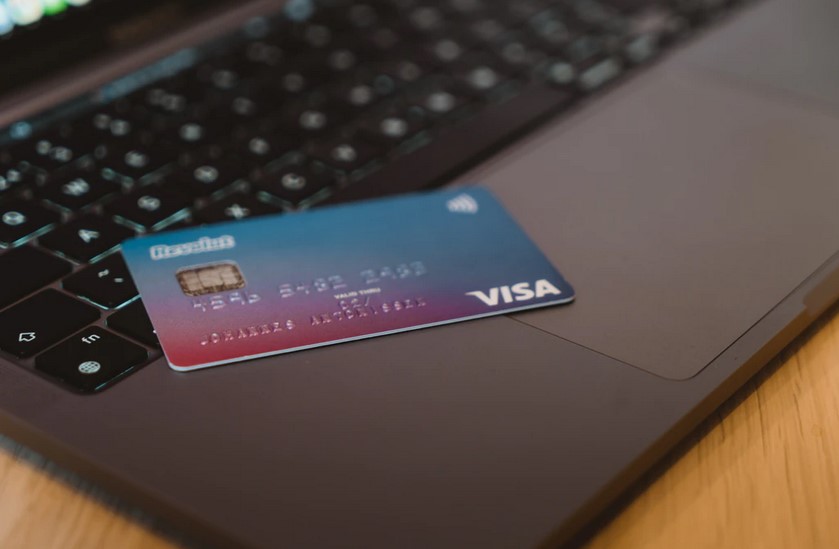 Visa has consolidated a new partnership for the benefit of Bitcoin holders based in Austria. The payment giant has granted CryptoSpend permission to issue debit cards that will enable BTC holders to use their funds in shops, bars, and other local establishments.

CryptoSpend is an Australian-based startup that seeks to become a bridge between traditional finance, Bitcoin, and cryptocurrencies. The company aims to expand crypto adoption and provide its users with more tools to utilize their BTC, ETH, LTC, XRP, and BCH funds. This startup operates with a native app.

According to their website, the partnership with Visa has made it the first company to provide a product that directly allows its users to spend Bitcoin in Australia. The debit cards will be issued by the Australian public company Novatti and it’s expected to be available within the next two months.

CryptoSpend users already have access to many crypto-based features, like the possibility to pay their bills with Bitcoin and other cryptocurrencies with a service called Bpay offered by a local company called Osko.

In addition, users can send crypto with no fees, cash out their funds to the national currency in real-time, and more. Richard Voice, co-founder, and COO of CryptoSpend said the following:

We have customers that range from 18-year-old students to 70-year-old grandmothers. (This) further emphasizes the growing appetite for people of all ages to use crypto as an everyday currency.

How CryptoSpend Seeks To Reshape Payments With Bitcoin (BTC)

In an official post, CryptoSpend claims that the crypto market is currently at a “perfect time” to leverage Bitcoin, Ethereum, and other coins. The startup claims that cryptocurrencies are commodities to be used for everyday people to hedge their wealth against inflation, but with the potential for more use cases.

That realizes our dream, as co-founders, when in 2018, we went from a couple of students from University of Technology Sydney, to creating a solution which bridges the gap between cryptocurrencies and traditional fiat currencies. It started when we understood that crypto wasn’t actually being used as a currency, but instead a commodity – which is what we set out to change.

At the time of writing, the crypto market moves sideways after a bloody Tuesday. The top 10 cryptocurrencies have recorded losses in the daily chart. Bitcoin sits at the bottom of its current range and trades at $32,954 with sideways movement in lower timeframes.

The biggest losers in this time period have been Ethereum (ETH) and Dogecoin (DOGE) with a 13.5% and 13.7% loss, respectively. ETH trades at $1,998 with potential for more upside if its flips the resistance at $2,070 to support.