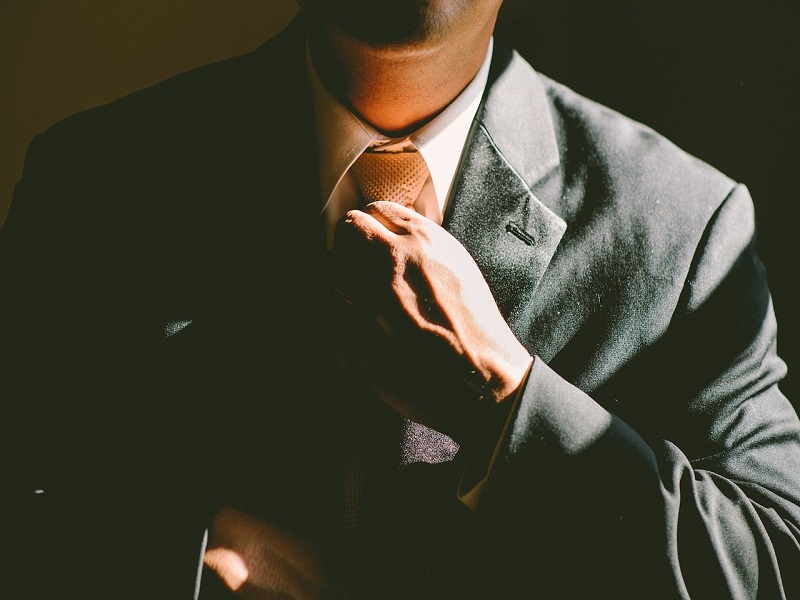 How Bitcoin Boosts the Jobs Market

by Nick Marinoff
in Bitcoin, Bitcoin Acceptance, Bitcoin Investment, Bitcoin Service, Companies, News, News teaser, Trending
0
Money makes the world go round. Whether you’re watching Gary Coleman speaking on Cash Call commercials or listening to the Broadway musical “Cabaret,” this is an old saying that you’ve likely heard time and time again, and it’s true. The globe unites in its views on money. We all need it, we all want it, and we sure love to spend it. Regardless of universal thought, however, there’s no denying that money is always changing, and for some, several of these changes have been difficult to handle.
Also read: Hire Crypto Launches HIREC Coins to Support Beta Phase

As time goes by, innovation and technological prowess continue to take hold of the world. Advancements in the way we communicate and operate in the business arena arrive on an almost daily basis, and sometimes it can be difficult to keep up. The subject of finance is no exception. Through improvements ranging from mobile payments to cryptocurrencies, things can sometimes feel a bit overwhelming.
Despite what appears to be a wide array of acceptance, many continue to present arguments that bitcoin and related digital currencies haven’t done enough to really warrant a long-lasting stay. Cryptocurrency still faces quite a bit of opposition from legislators and financial traditionalists, who continue to put their trust in standard banking establishments and fiat money. It’s not that there’s anything wrong with this, but the BitLicense and copycat regulation models seen in regions like California and North Carolina continue to face excessive criticism. Digital currency businesses feel that such regulations not only put a damper on innovation, but also threaten customer privacy. Several businesses, ranging from LocalBitcoins to Eobot, have simply packed their backs and left these areas altogether, refusing to do business while surrounded by strict regulations or ‘limitations’ as they see them.
What many of these moderators and “men in charge” seem to forget is that development often leads to more jobs, which in turn leads to economic growth and enrichment. With such growth comes a steadier and healthier economy, which pulls us further away from recession or depression-like territory. Bitcoin and digital currency have certainly done their fair share in this department.
Earlier this year, CoinTelegraph released an article claiming that bitcoin and virtual monies had created more jobs than the United States government. Positions created ranged from script and multisig developers to Java cryptocurrency developers to microtransaction engineers to cryptocurrency traders to mining pool administrators to bitcoin ATM designers and technical analysts. The article concludes by mentioning that overall, cryptocurrencies managed to create an impressive 250,000 new jobs in 2014 alone.

Furthermore, sites like angel.co, indeed.com, and coinality.com bear excessively long lists for positions currently being hired for in digital payments and virtual currency environments. These lists change and grow every day, and as one user on Quora states:

What’s the question they’re so eloquently answering? It’s, ‘Which Jobs Have Been Created by Bitcoin?’
Naturally, we still have about four months left until 2015 ends, so it’s hard to say where exactly we stand in comparison to last year. However, time can only lead to further improvements, so if 2014 held such a solid stance in the coliseum of job-creation, imagine where we’ll be when January arrives.
Will Bitcoin continue to do wonders for national job markets? Let us know in the comments below!
5 BTC + 300 Free Spins for new players & 15 BTC + 35.000 Free Spins every month, only at mBitcasino. Play Now!
BitStarz Player Lands $2,459,124 Record Win! Could you be next big winner?
Get 110 USDT Futures Bonus for FREE!
ShareTweetShareShare