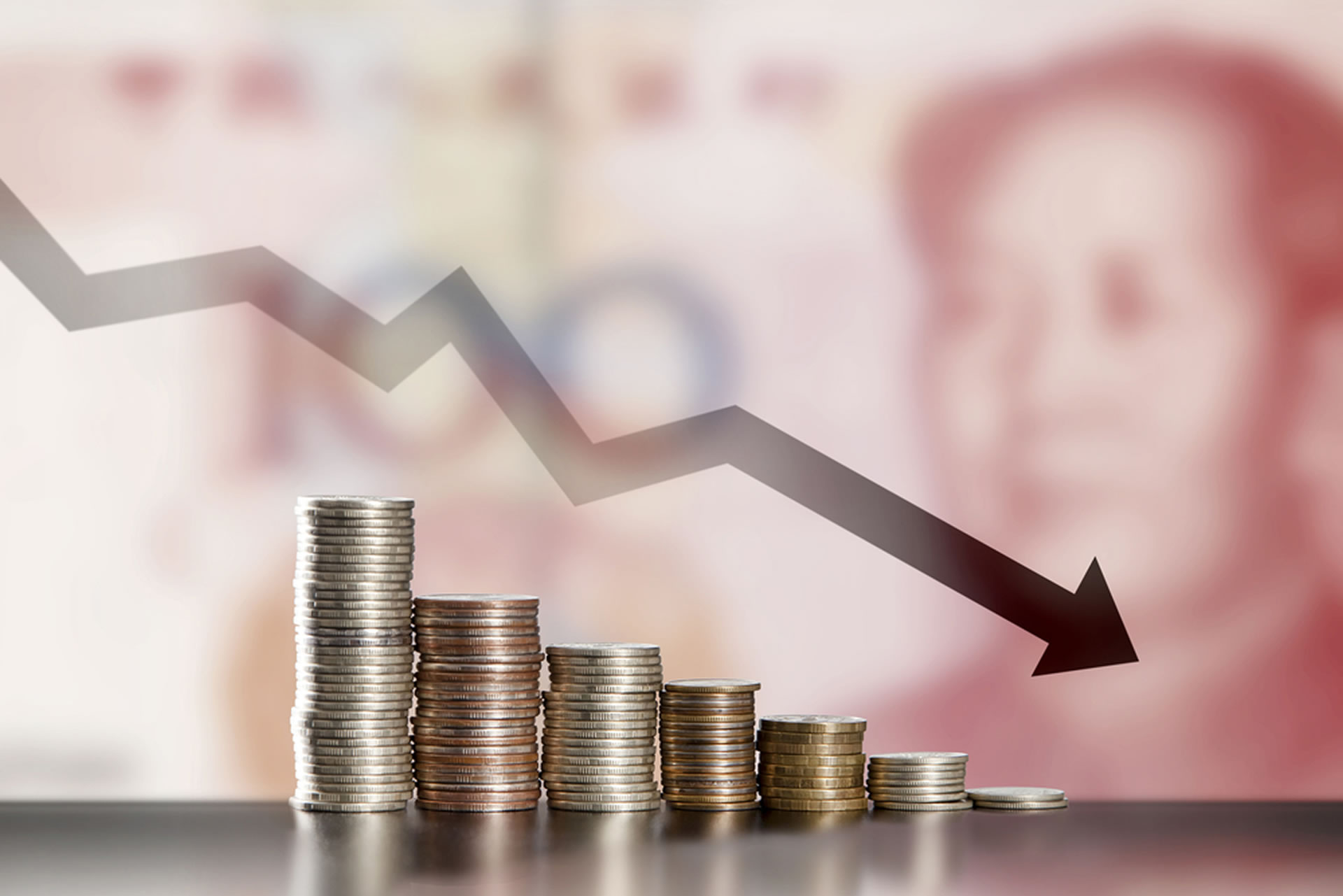 How Bitcoin Demand is Driven by Central Banks Devaluing Their Currencies

The demand for bitcoin has certainly been tangible over the past few months. Even with a correction of around 30% the digital asset is still up over 160% this year. That growth could have been spurred by central banks devaluing their own currencies as economic skies darken.

Demand and fervor for bitcoin is most prevalent in Asia. Trading on markets during the Asian time zone has dictated the mood for the rest of the day elsewhere on countless occasions. China is one of the leading players in the BTC trading arena despite ongoing efforts from Beijing to crush it and control the flow of finances from its burgeoning population.

According to reports, the volume of purchases of bitcoin and other crypto assets in China has surged by 50% during the current quarter. The report added that buying demand increased on the day the People’s Bank of China confirmed that it will adopt its own digital currency. Other catalysts that have driven the Chinese towards bitcoin also include the devaluation of the Yuan.

The government is clearly concerned about capital outflow and has already introduced measures to stem it by capping the amount that can be taken out of China. The PBoC clearly views cryptocurrency as a threat to its own domination over finances, and the people are waking up to this fact. A chief Asia economist for one major international bank said;

Only a central bank is allowed to issue base money. They are defending their own monopoly.

Japan, which is nowhere near as autocratic as China, has a completely different outlook on digital assets. A senior official at the Bank of Japan told the Nikkei Asian Review:

Because of their fear of capital outflows, the Chinese see every financial asset as the enemy. But we don’t worry about outflows. We are in love with the technology behind it and we are in touch with the technology community. We promote bitcoin but only with controls,

Central banks are clearly contributing to bitcoin demand by deflating their respective currencies in order to stimulate their economies. Escalating trade wars only exacerbate these issues as their promotion of protectionist policies stifles growth everywhere.

US president Donald Trump has publically threatened to devalue the dollar in response to efforts by the Chinese to undermine his trade tariffs. Earlier this month, it was widely reported that Chinese investors were stocking up on BTC as their currency dropped to a seven year low against the USD.

Both the European Central Bank and the US Federal Reserve have taken deflationary measures and they are unlikely to be reversed in the foreseeable future. This has all been good news for bitcoin which has increased in value as demand is driven by central banks in developed markets.

Are central banks having an impact on bitcoin demand? Add your thoughts below.