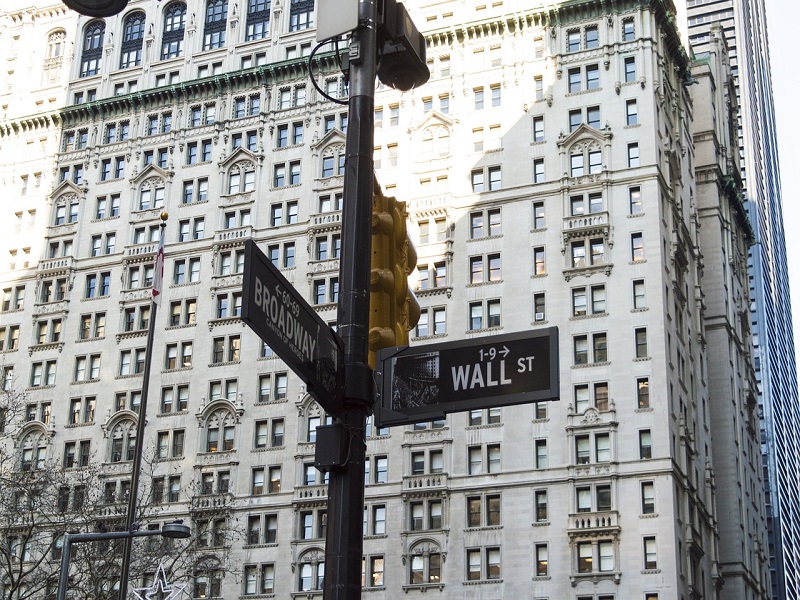 How the Blockchain may be the Future of Wall Street

It’s difficult not to love the ending of the movie “Jaws.” Chief Brody and Matt Hooper are forced to paddle their ways to the nearby shore through a rising mountain of seagulls and shark remains after destroying the killer fish responsible for terrorizing swimmers native to Amity Island. After only a few moments of paddling, Brody says, “I used to hate the water,” to which Hooper replies, “I can’t imagine why.”

Also read: Are Wall Street and The Banks Trying to Circumvent the Bitcoin Blockchain?

Of course, Brody’s feelings towards the water haven’t necessarily changed. Deep inside, he may still hold the same fear, but through his ordeal, he’s somehow gotten used to it. While Wall Street and the blockchain aren’t exactly a local island police chief and a vast ocean, they seem to be forging a similar relationship.

While many probably predicted an epic battle between the two, Wall Street now appears to be “getting used” to Bitcoin technology. In fact, a growing interest seems to have stirred, with Wall Street making room for the blockchain and several of its distinct and oncoming applications. Things started out great this year when NASDAQ announced its plans for trading shares on the blockchain. This development came as big news for many digital currency enthusiasts. The good news would move further through the revelation that a whopping number of participants in a Wall Street survey felt the technology behind bitcoin had a lot to offer. They supported the “blockchain revolution,” so to speak.

Now, following Symbiont’s comments that blockchain “smart securities” are sure to the be the way of Wall Street in the near future, San Francisco-based Blockstack, formerly known as CryptoCorp, is looking to cash in on the budding romance between the two with a little help from Phillip Harris, an advisor and the former head of FX at NASDAQ.

Blockstack aims to partner with financial establishments looking to utilize the blockchain and its subordinates. Whether through trading, commodities, or equities, the company wants all financial institutions to understand that the blockchain is not only here, now, and rearing to go, but potentially available for usage by any technological or financial firm. Blockstack describes its software as an “isolated blockchain,” that will bring extreme privatization to users and interested parties alike.

Company COO and veteran of the Standard Chartered Bank Peter Shiau explains that the company is aiming to replicate the successful path taken by cloud-company Red Hat, which brought the Linux software system to the mainstream almost two decades ago:

“They made [software] something that could be consumed and used by all enterprises… That’s what we aim to do – take that tech that is proven and put it together in a way that is useable for that community.”

“Using these functions, a financial institution can model existing work flows in the lifecycle of common transactions… Bitcoin Core is proven software, and we know that it works and we want to be able to take advantage of the improvements in the bitcoin ecosystem.”

Whether these private blockchains will intertwine with a public entity like Bitcoin in the coming years is still being contemplated, but as Bitcoin continues to grow, the financial world as we know will be forced to change and accommodate it, and the head honchos of the money arena will likely continue to wonder, “What’s in the blockchain for us?”

Will Wall Street’s interest and reliance on the blockchain continue to grow? Let us know in the comments below!