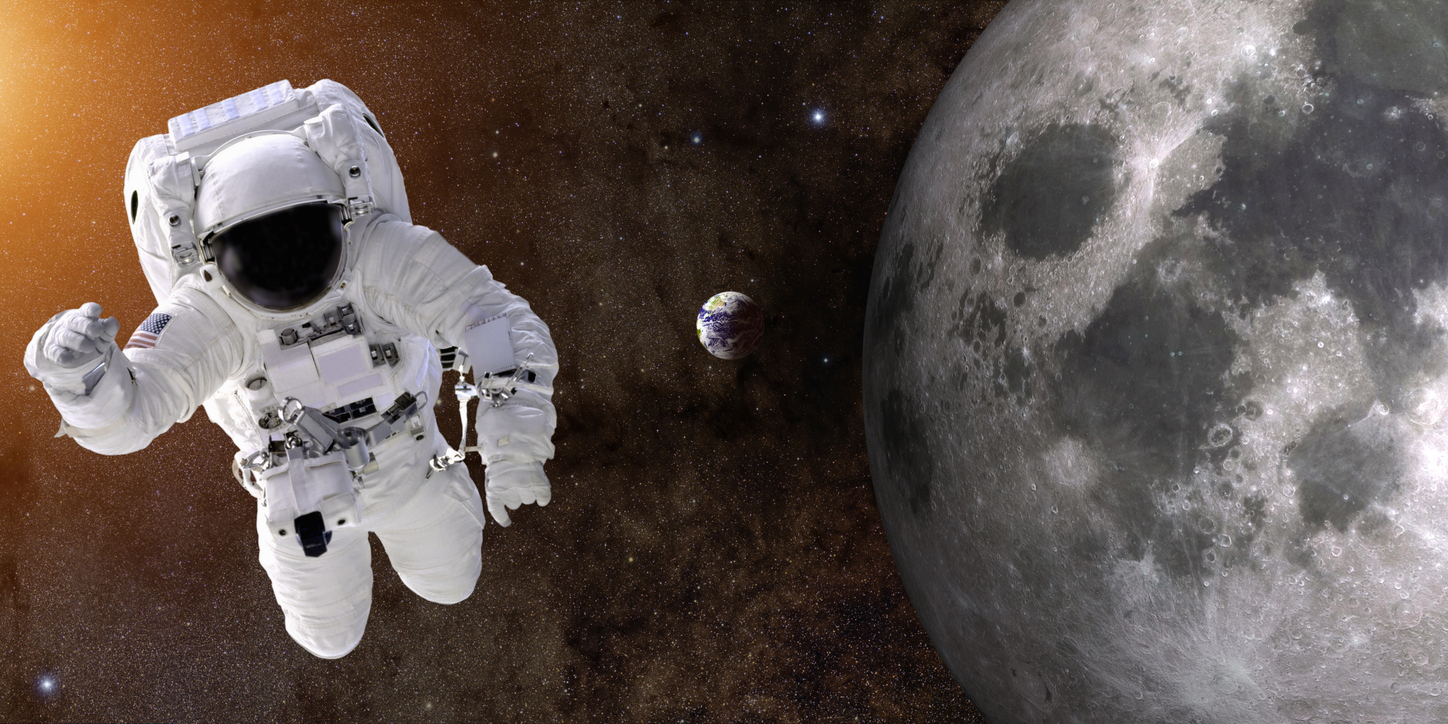 How Elon Musk Is Weakening The Bitcoin Hedge Narrative

The masses cheered as Tesla CEO Elon Musk added the Bitcoin hashtag to his Twitter bio, and later revealed his company would accept BTC for purchases. Since then, however, the moon man himself has done enormous damage to the crypto bull market structure, and to investor’s bottom lines.

Worst of all, Musk is weakening the Bitcoin safe haven and hedge against everything narrative. Here’s how.

Elon Musk struggles to keep his mouth closed related to regulated markets and has been slapped with fines and worse by the SEC in the past. But with crypto completely unregulated, the eccentric CEO that recently hosted SNL and vehement Dogecoin supporter has had diarrhea of the mouth for weeks now.

What started with some well-placed tweets expressing guised concerns over Bitcoin’s potential impact on the environment, has now turned into a total circus. A clear fan of meme coins, Musk has recently turned to sharing reprehensible memes poking fun of the carnage he created across crypto markets.

The billionaire and often times richest man in the world appears to be taking joy and gloating that he destroyed the finances of those less fortunate than him. He also appears to be enjoying the damage he is clearly doing to Bitcoin.

How The Tesla CEO’s Tweets Are Destroying The Bitcoin Narrative

Bitcoin has been pitched as the answer to everything, even when no one is asking a question. Inflation? BTC is the perfect hedge against the dollar. A sudden government seizure of assets? Blockchain keeps coins out of reach.

It is considered digital gold due to it acting as a safe haven similar to the precious metal. It has even been lauded as an insurance policy against the unknown. What can’t the first ever cryptocurrency do? It can’t seem to survive the storm of Elon Musk tweets that continue to cut the price per BTC down with every 140 characters sent out.

Musk is perpetuating the “shitposting” and meme culture that’s ruining the internet. He is also unfortunately proving that speculators responding to his tweets in the first place fueled much of the rally and are now easily being flushed out. They’re now at a loss, and the guy they followed led them to their doom and is getting a kick out of it.

Bitcoin being decentralized is supposed to do away with one person having all that power. The technology is there for the world to use, but instead, crypto holders prefer to let Musk and others influence their every behavior.