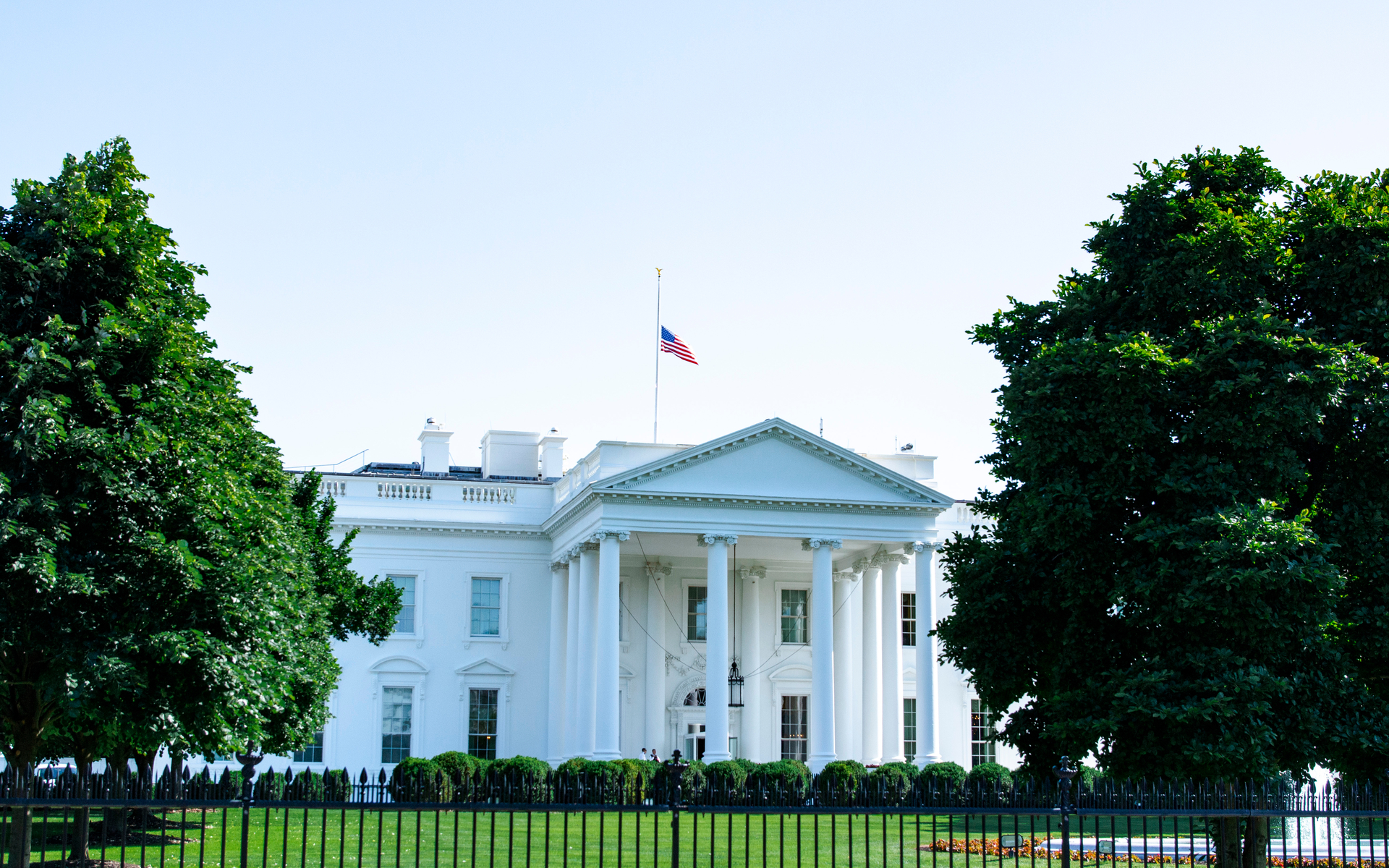 How Key 2020 U.S. Presidential Candidates Are Showing Support For Bitcoin

Among the numerous issues that will define the 2020 U.S. presidential election, the topic of Bitcoin and blockchain technology is inching its way to the forefront. Indeed, in varying degrees, top democratic presidential contenders have already referred to Bitcoin and its technology.

Among the democratic candidates, Andrew Yang has taken the most innovative stance on issues since announcing his run for president. He has not avoided discussing cryptocurrency-related topics. Most recently, during an interview on The Coin Chat show, Yang declared,

“My vision of the economy is very consistent with the people who are in the cryptocurrency community.”

Yang’s campaign recognizes that the crypto industry has great potential, but it has outpaced the U.S. control framework. In this regard, his campaign website declares,

Investment in cryptocurrencies and digital assets has far outpaced our regulatory frameworks in the US. We should let investors, companies, and individuals know that the landscape and treatment will be moving forward to support innovation and development. The blockchain has vast potential.

As a testimony to Yang’s pro-technology stance, innovative investors and technology CEOs are helping to fund his campaign. The Tech 1,000 is a list of such campaign contributors, including

Another key innovator supporting Yang is Elon Musk. On August 10, 2019, Musk published a Tweet announcing his support for Yang.

Joe Biden, as of this writing, leads the democratic field. Biden also has Bitcoin-friendly supporters in his camp. So far, however, Biden has not explicitly mentioned the cryptocurrency.

However, during the 2016 presidential campaign, the Draft Biden Super PAC expressed its willingness to receive bitcoins to fund his eventual campaign. As The Hill reported at that time, Draft Biden director Joseph Schweitzer, announced,

Ready your mobile wallet and you’ll be able to simply scan-and-donate. There’s no hassle with a card number, no delay and unparalleled cryptographic security.

Elizabeth Warren, one of Biden’s closest contenders, has weighed in on issues affecting the crypto industry. According to her, crypto assets are easy to steal, and scammers take advantage of investors through ICOs. However, according to Forbes, Warren stated,

“The challenge is how to nurture productive aspects of crypto with protecting consumers.”

On the other side of the political spectrum, Donald Trump has already declared his stance against Bitcoin. However, his former political strategist Stephen Bannon has predicted that Bitcoin and other crypto assets will disrupt the banking system. And, according to The New York Times, Bannon advises entrepreneurs and countries to issue their own cryptocurrencies.

So far, the topic of Bitcoin has not been mentioned in the debates. Bitcoin enthusiasts will most likely keep an eye on the 10 democratic candidates in the next debate, which is scheduled for 12 and 13 September 2019.

What Bitcoin-related question would you ask presidential candidates in their next debate? Let us know your thoughts in the comments below!