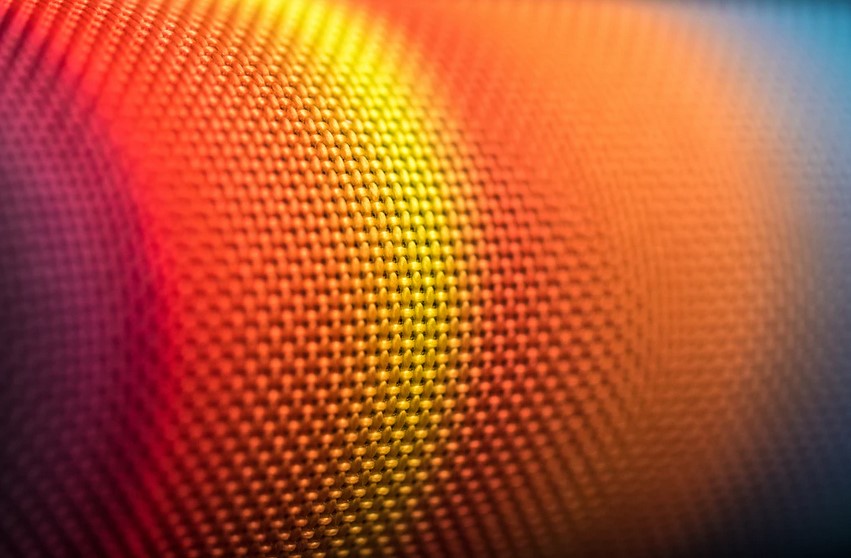 Deployed on the Bitcoin mainnet since March 2021, the ION Decentralized Identity Network is one of the most exciting projects in the crypto space, at the moment. This second-layer solution operates as a permissionless public network to support Decentralized Identifiers (DIDs) and Decentralized Public Key Infrastructure (DPKI).

The project has been developed by Microsoft and it has objectives that most usually don’t associate with the tech giant. ION seeks to provide individuals and other entities full control over their personal data and its exchanges.

When it was launched, Daniel Buchner, Senior Product Manager for Decentralized Identity at Microsoft said that the Bitcoin-based solution was created to operate without third parties. ”ION answers to no one but you, the community”, Buchner added.

During the Miami Bitcoin Conference 2021, news website Reason interviewed Buchner to talk about the project’s potential to create a “new era of hype-individualized online identity and privacy”. Therein, he claimed that ION operates like Bitcoin, in the sense that users can leverage the underlying technology to own their money.

ION enables users to own their own identities to be applied in multiple use cases. For example, a user can log into a website and get credentials without third-party validation. “You are the only one to prove this ID and no company owns it”, Buchner said.

The solution is available via a public preview called Azure verifiable credential service. The Senior Product Manager emphasized that credentials are the first use case for the ION. This will enable everyone to issue diplomas and other documents with immutable and trustworthy information secured by the Bitcoin network.

(…) looking at LinkedIn, you see all this people’s profile and you really don’t know, “did they go to that school? Is any of this information truth?” What verifiable credentials and DIDs together do is allowing to, for example, go to the university and get a digital credential sign to an ID (…) You can them turn around and prove (it’s veracity) in a standard way (…).

What The Future Of Identities Running On Bitcoin Could Look Like

As a result of these use cases, Buchner believes businesses can be optimized and reduced certain costs. He added that identity has been left out in the digital progress that has been implemented in many sectors across the past two decades. ION leverages Bitcoin to bring people’s information and privacy to the digital era.

The project faces a major challenge in development, as it struggles to create a more “human interface”. Unlike other services, a DID can be lost, just as you can lose Bitcoin in a hard drive, Buchner added. The project is exploring custodial technologies, but users will need more “awareness” and take on more responsibility, he said.

(…) It’s not like you would lose all of your identity, if you had your data sync to your device, you would still have that data. What may occur is that you would have to go get another ID and sort of reacquire proofs or import data over. It’s not a process of total loss, but it’s obviously a hassle.

In addition, a person can issue multiple IDs, and this can be used for different scenarios. For example, a person could have a relationship ID, a work ID, and so on. Thus, people can select and control how much information others can access.

Microsoft has an interest in this technology due to their stake in identities for enterprises via the Azure Active Directory, a service used by the “vast majority of enterprise in the planet”. Although the tech giant can’t control ION, Buchner explained that this aspect is irrelevant to the core of Microsoft’s business.

They (Microsoft) don’t see a DID any different than they would a social login, which we also support. At the end of the day in a corporation, you need to have some system that manages roles. If we move to a world as we did with the phone where you used to have two (…) a work phone and home phone, they don’t really care if it’s a DID or other ID. At the end of the day, they will issue your credentials (…).

At the time of writing, BTC trades at $33,571 with sideways movement in lower timeframes.