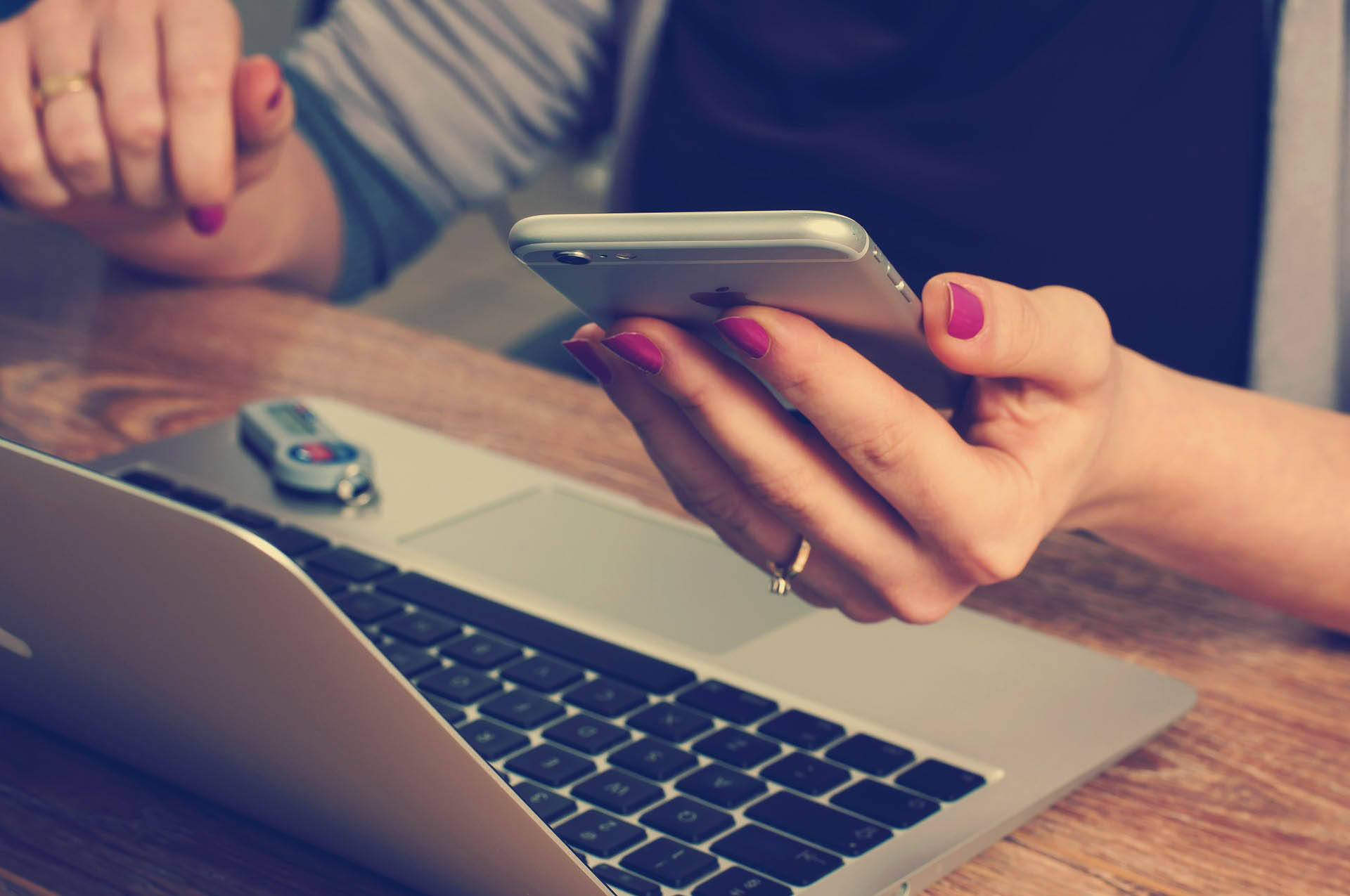 How to Save on Bank Transfers: Cryptopay Bitcoin Wallet Paves Its Shortcut to the AppStore

Our new app allows iPhone owners to receive, store, send and make purchases with bitcoins in a tap of a finger.

How much do I waste on banks

Cryptopay leverages Bitcoin, a cryptocurrency based on the Blockchain technology.

The traditional banking system is in total control of fiat currencies. The main flaw of such control is the lack of transparency, and I have a little story to illustrate the point. Once I had to make a transfer to my friend in the USA. I went to the local Barclays branch old school style, to show them my ID to prove identity and pay the international transaction fee.

Barclay’s (left in the image above) charges a £20 fee if I’d like to make sure that payment has arrived. Halifax charges its own fee and warns that receiver bank in non-EEA country may also charge some amount of money. It’s difficult to even say how much.

I have compared the offer with Halifax, just to make sure everyone charges the same amount in average.

If I need to send a £1000 through the Barclay’s to a non-EEA country, the total will be £1040 + receiver fee, not mentioning £20 they charge for tracking the payment. There’s also a good chance to pay the additional £7 fee in case of Barclay’s for the mistake in paperwork. A trans-Atlantic transaction took almost a week and required the receiver to visit the bank branch to prove his identity.

The same payment in BTC would result in 0% fee and would be delivered in an hour or three. That’s how we see the general idea of Cryptopay — free you from the centralized banking system and its unfair demands.

Free Bitcoin wallet with some magic in it

The account you get on sign-up is already divided by BTC, EUR, USD and GBP, so you have the ability to hedge your savings from the inflation and volatility.

Cryptopay users transfer bitcoins to any possible location throughout the world, while their friends and relatives receive them commission-free. International transactions take a few minutes instead of hours for banks:

The new app provides users with an opportunity to buy bitcoins on-site: just deposit some money and transfer to BTC account, bitcoins will appear on your account in a few seconds after the exchange.

Bitcoin plastic & virtual cards are an ultimate method to pay with BTC in-store and online or withdraw cash at ATMs everywhere MasterCards are accepted. Buy a couple of beers, a chainsaw for a zombie apocalypse or a new laptop — Cryptopay would assist in all your aspirations.

Use virtual cards for recurring payments such as Adobe subscriptions, Uber rides or residential utility bills. 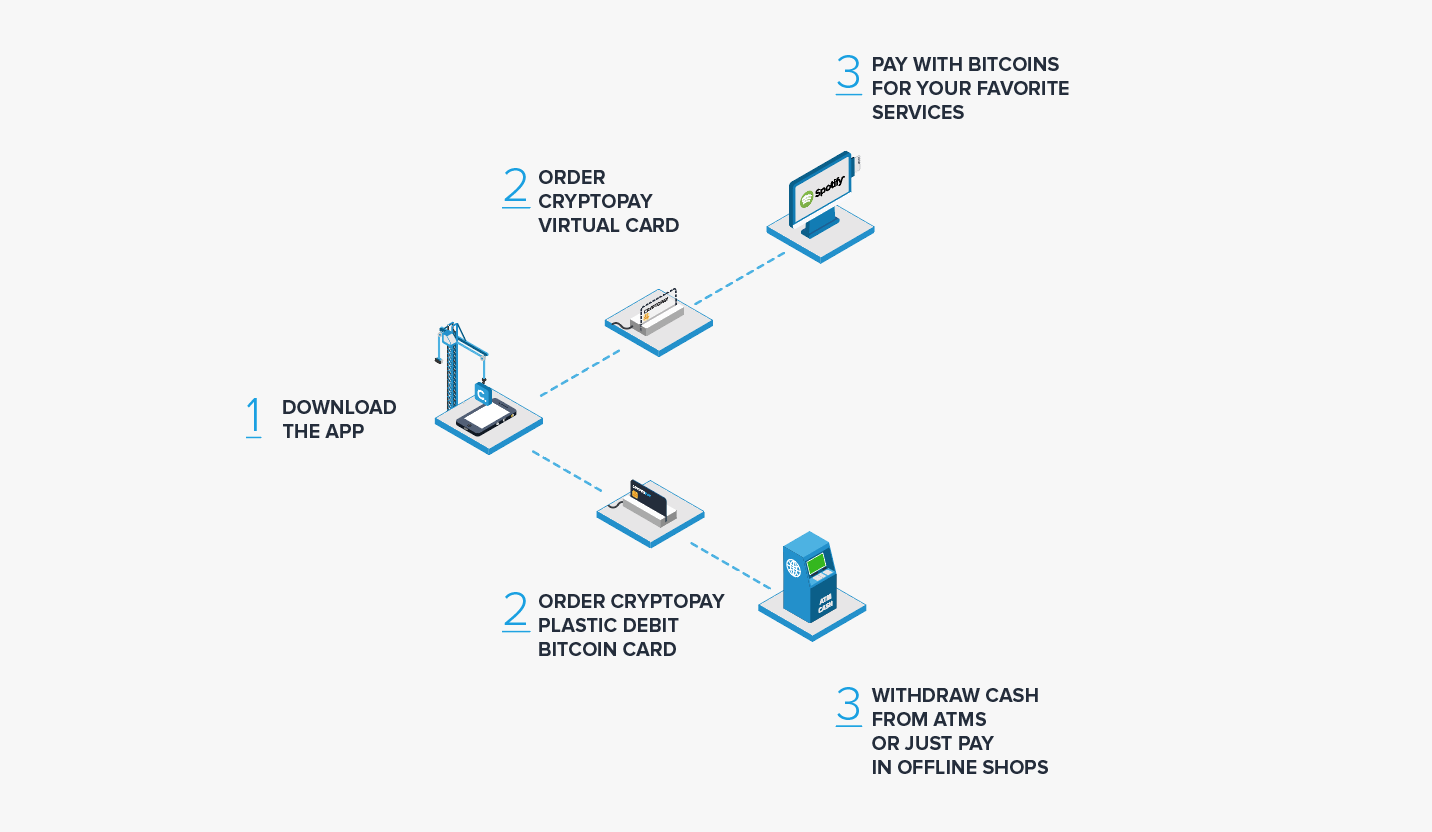 Founded in October of 2013, Cryptopay is a wallet and debit card service in the UK, backed by the bitcoin payment protocol.

Leave your feedback in the Live Chat or email to [email protected].