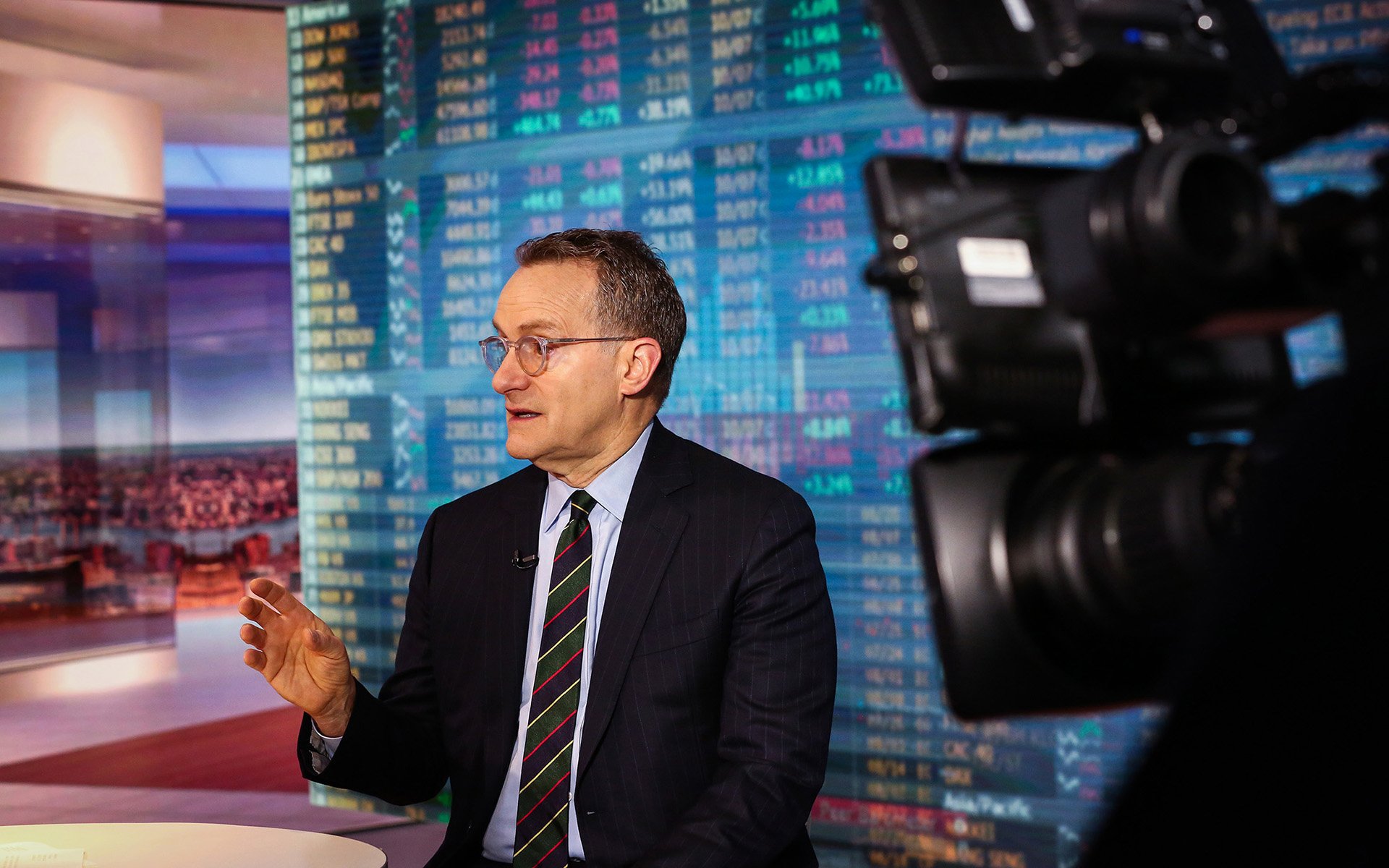 After previously slamming Bitcoin and other digital currencies as “not real”, “fad”, and “a pyramid scheme”, billionaire traditional investor Howard Marks made a spectacular U-turn on his views on the new financial technology in his latest memo to Oaktree Clients.

In his July memo, Howard Marks explored the world of cryptocurrencies and leveled heavy criticism at them. However, after receiving significant backlash from various media outlets for his ‘dinosaur’ views and lack of understanding of the new financial technology, Marks decided to revisit the topic to get ‘enlightened’ and ‘educated’ on the subject. In his new September memo, he claims that Bitcoin partisans encouraged him to think of Bitcoin as a currency – a medium of exchange – rather than as an investment asset.

The billionaire investor acknowledged his ‘mistake’ as he had been looking at Bitcoin the wrong way, and humbly conceded that much of the arguments he made against the cryptocurrency were applicable to the dollar as well. Marks subsequently made the case for qualifying Bitcoin as a currency and concluded that although he sees no reason why Bitcoin can’t serve as a currency and “become an accepted medium of exchange”, he warned against getting caught up in the hype and buying it with the sole view of making money off it.

1/ Marks received more feedback from his July #bitcoin memo than any other memo he published over the last 28 yrs. https://t.co/0XgWenlWYt

Bitcoin’s volatility, which has seen it rise over 350% in 2017 alone, concerned Marks, who was quick to point out that the lack of an upper ceiling for Bitcoin which sees limitless appreciation fails to make sense to him. He asks, “Would you sell your house for euros that are said to be worth two or three times as much as the dollar?”

Although this represents a risk averse and extremely conservative outlook, it does provoke thoughts pertaining to long term stability of currencies. Marks also shares his other major concern, that the low barriers to entry give rise to many competing transaction systems. Would Bitcoin’s utility as a payment mechanism be hampered if Amazon announced its own? He asks, “Would you rather transact in Bitcoin or Amazonians?”

#VNZ shouldn't turn to #Bitcoin– it's ineffective &too volatile. Instead, adopt #currencyboard or #dollarize. https://t.co/3H0cEGg04u

The Bottom Line on Bitcoin

In the new memo, Marks makes it clear that he advocates for Bitcoin as a currency and warns against “lottery-ticket thinking”, which seduces people towards the cryptocurrency as it offers the possibility of vast wealth. Although some elements or “seeds for a boom” that contributed to past historical economic bubbles are evident in Bitcoin’s surge, Marks emphatically makes it known that none of them make Bitcoin a ‘mistake’. He also mentions that with the existence of tons of cryptocurrencies and the possibility of endless more, the winner will be hard to call.

As evidenced by the hundreds of e-commerce start ups during the tech bubble, most of which ended up worthless, putting all your eggs in one basket might not be the wisest thing to do. Although Marks said that he still considers it a speculative bubble and therefore still doesn’t “feel like putting my money into it”, he also said that he was “willing to be proved wrong.” For such a juggernaut in the field of traditional financial investing, this is as close as anyone can get to singing the praises of the very technology that might be the cause of their own downfall.

Howard Marks is coming around on bitcoin, but says "I still don’t feel like putting my money into it." https://t.co/KXgoYyNmDx pic.twitter.com/syZsne7RD7

What do you think of Howard Marks’ new memo and shift in position on Bitcoin? Do you agree with his bottom line? How would you respond to his apprehensions? Let us know in the comments below.