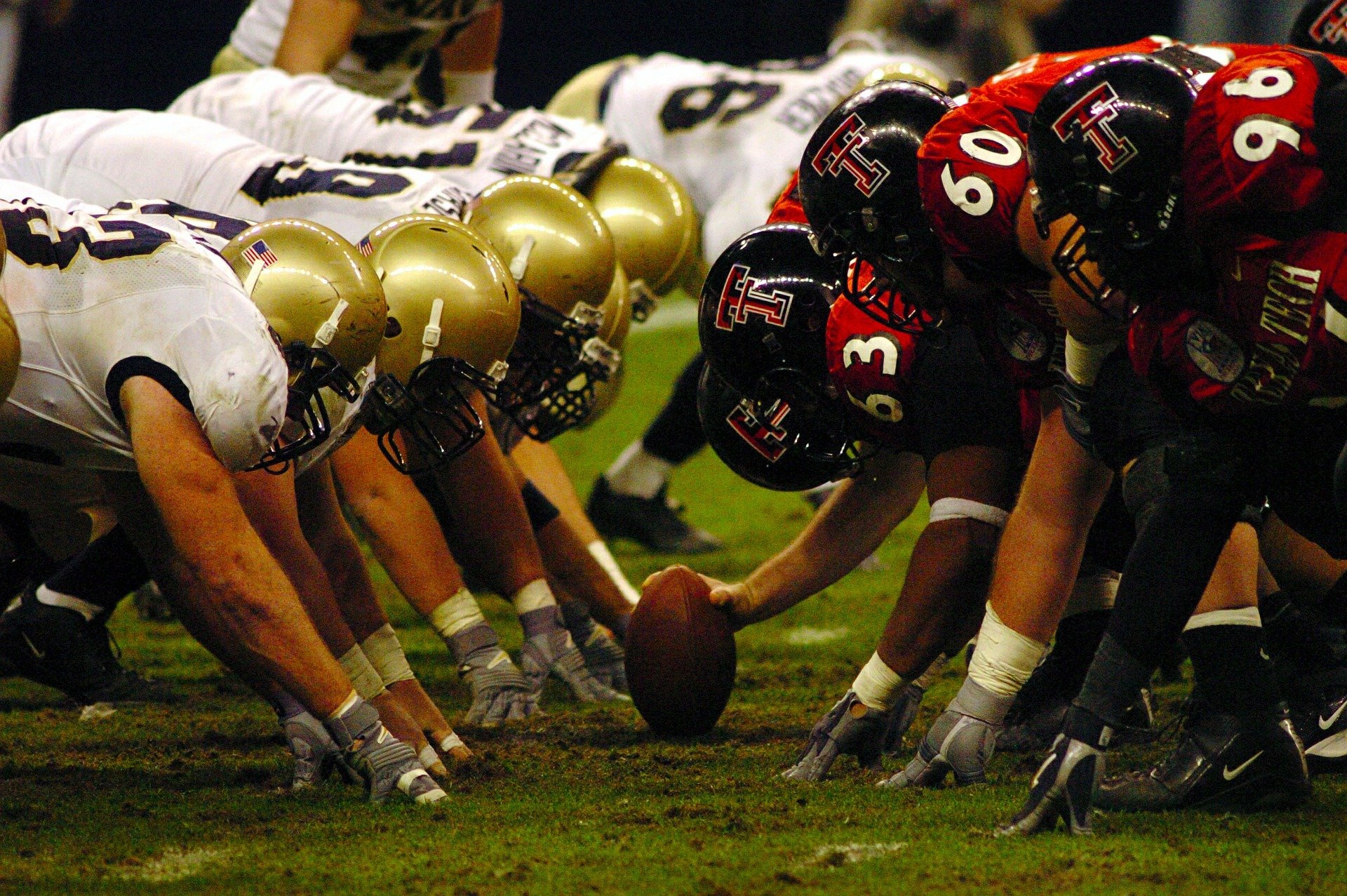 Huobi vs. Binance: Who Will Invest More in Blockchain Start-ups?

As blockchain technology continues to gain mainstream acceptance, initiatives to foster the development of promising projects have begun to emerge. These initiatives — called blockchain accelerators or incubators — are becoming increasingly popular, with key figures in the tech world getting involved. Now, popular cryptocurrency exchanges Binance and Huobi are the latest to throw their hats into the ring.

While we have yet to see whether or not this potential fund will ever come into existence, Huobi entered into another blockchain funding venue alongside China’s New Margin Capital and South Korea’s Kiwoom Securities Co. Ltd. The joint fund aims to inject a total of 100 billion Korean won (US$93 million) into different blockchain initiatives in both countries.

According to the announcement, another company – Mirae Asset Financial Group — will also take part in the fund as an investor. The company is an independent financial services group with headquarters in Seoul.

Binance is Currently in the Lead

The news of Huobi’s involvement in the joint investment fund came just a day after Binance — currently the largest cryptocurrency exchange by trade volume — announced its intention to invest $1 billion in cryptocurrency and blockchain startups. The initiative is dubbed the “Social Impact Fund.”

Ella Zhang, Head of Binance Labs, said that the popular cryptocurrency exchange is planning to collaborate with 20 different blockchain funds, all of which must manage assets worth $100 million to be eligible for financial support.

Huobi Labs has yet to see the green light, but Binance Labs as already supported a number of blockchain-related projects — including a recent $30M investment in anonymity-oriented project MobileCoin.

Which do you think will invest more — Huobi or Binance? Let us know in the comments below!