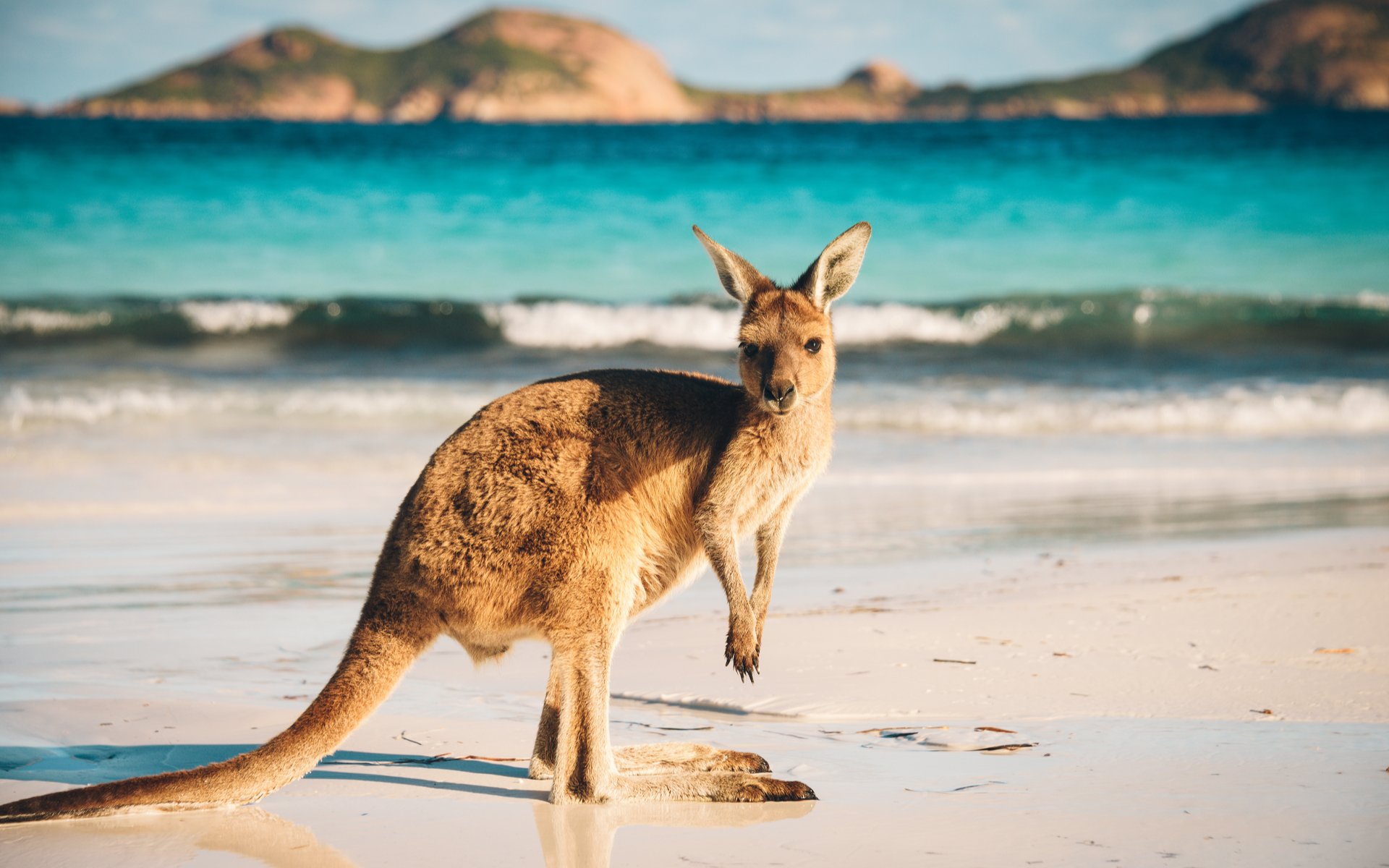 Huobi, the fourth largest cryptocurrency exchange platform by volume, has begun operations in Australia. The move comes less than a week after the platform launched its London-based office aimed at serving the EU market.

Huobi, like its rivals, has been pursuing an aggressive expansion drive as platforms seek to own the greater share of the emerging cryptocurrency trading market.

In a statement on the platform’s website, Huobi announced that it would be offering ten cryptocurrency/AUD trading pairs. These include Bitcoin (BTC), Bitcoin Cash (BCH), Ethereum (ETH), Ethereum Classic (ETC), and Litecoin (LTC). According to the company, there are plans to add more cryptocurrencies in the future. 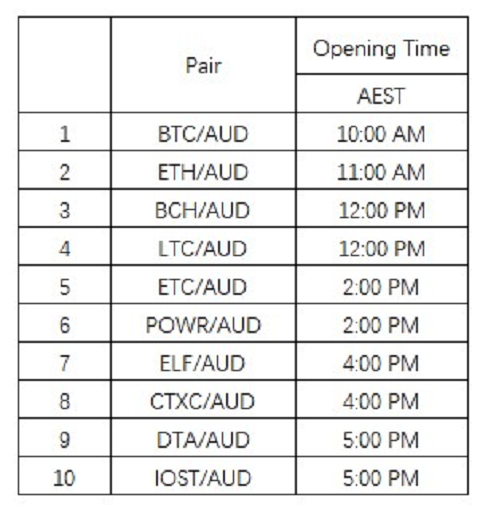 Commenting on the move, Adrian Harrison, the CEO of Huobi Australia, said:

Crypto-traders in Australia are increasingly knowledgeable and sophisticated, matched by a receptive regulator with interest in safely developing the market. For Huobi Group, the move to Australia is a natural fit for our technically robust platform. We are keen to partner with the growing numbers of Australian blockchain projects looking to list in a maturing market.

In addition to setting up shop in Australia, the Chinese-based cryptocurrency exchange platform has also struck a strategic partnership with Blockchain Global.

Speaking on the partnership, CEO of the Blockchain Capital, Sam Lee said:

Our strategic alliance with Huobi Australia represents our journey towards fostering mainstream adoption of cryptocurrencies and blockchain technology, in Australia and around the world. With our technical expertise in running cryptocurrency exchanges and solid relationships with regulators, industry bodies and investors, we look forward to bringing Huobi Australia to the masses.

Blockchain Capital is an investment and consultancy firm focused on the blockchain technology industry. The company has offices in Melbourne and Hong Kong.

The Cryptocurrency Market in Australia

Unlike places in Asia, Europe, and North America, the Australian virtual currency scene is virtually small. According to a 2017 study by the Australian Digital Commerce Association (ADGA), the total crypto-population of the country is 312,633. This figure was based on the total number of registered users across all seven exchange platforms operating in the country.

The survey also showed that males below the age of 40 are the largest demographic within the country’s crypto-population. 83 percent of the over 300,000 users are male with 71 percent of all traders between the age of 18 to 29.

As one of the more prominent exchange platforms in the world, Huobi is locked in a fierce competition with other behemoths in the market like Binance, Coinbase, OKEx, etc. Like Binance, Huobi also recently launched its investment fund targeted at supporting blockchain-based startups.

Will the launch of Huobi Australia increase the number of cryptocurrency traders in the country? Let us know your views in the comment section below.