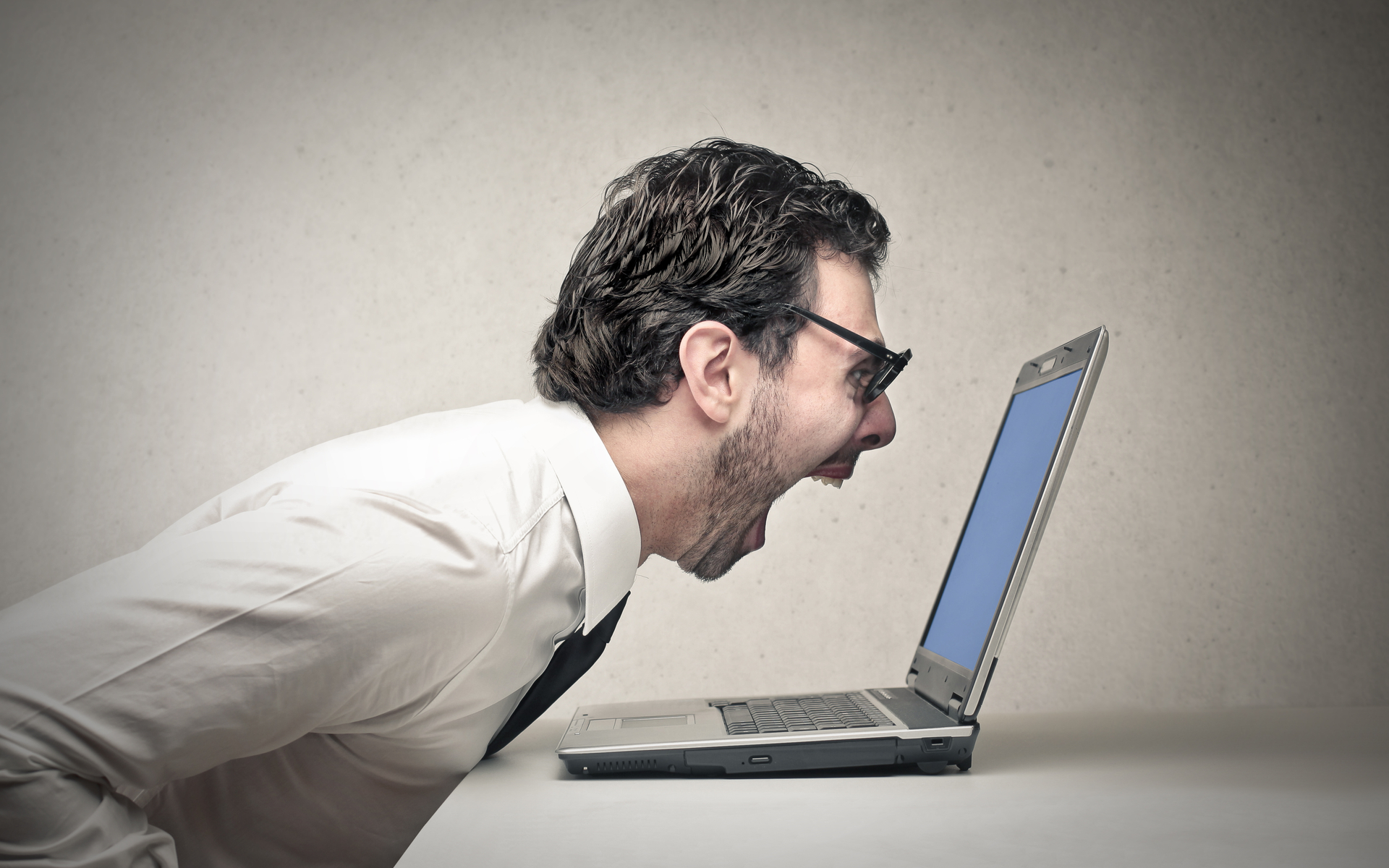 Huobi and OKEx have announced that they will be compensating traders who lost funds due to system failure during the crypto market crash two weeks ago.

Crypto exchanges were not prepared for the crypto crash on March 12, and some platforms encountered temporary technical difficulties. Huobi and OKEx were among the exchanges that went down due to congestion, causing many traders to suffer significant losses.

The two Chinese exchanges, whose main headquarters are in Singapore and Malta, respectively, formed teams to process clients’ complaints and potentially offer compensation.

On Monday, March 23, some unknown persons even gathered in front of Huobi China’s office and charged the company of disregarding their rights. However, a Huobi spokesperson told local media that some participants of the gathering were not even Huobi Global clients, while others didn’t make any operations during the market crash on March 12.

Still, four of them were Huobi Global users indeed and could prove to have attempting transactions on that gloomy day.

We have arranged a special person to follow up, the company said.

Huobi stressed that many platforms were down during the plunge due to the extreme conditions. The spokesperson said:

After repeated verification by the team during this period, the trading system of Huobi Global has basically remained stable. While the system’s engine has been responsible for a certain range of delays in transactions, it didn’t affect the normal operation.

Nevertheless, Huobi has set up a special team to process all complaints. Any of those who lost funds due to the system problem can address their complaint at [email protected].

Elsewhere, Malta-based OKEx also experienced difficulties on March 12. However, they “immediately repaired the system and resumed normal operations within a short period of time.”

The company said that it had investigated the root cause and made sure that such incidents wouldn’t happen again.

Also, any user whose transactions with perpetual contracts failed due to the system will receive compensation. OKEx said that its customer support team has already started to get in touch with clients who traded during that day. The company stated,

Currently, we have already communicated with most of the affected users and have reached a mutually satisfactory solution

Even though the trading systems must be resilient, crypto exchanges shouldn’t be blamed for recent incidents. Stock platforms like Robinhood and even the New York Stock Exchange (NYSE) itself have experienced short-term disruptions.

Have your lost crypto funds due to system failure? Share your experience in the comments section!