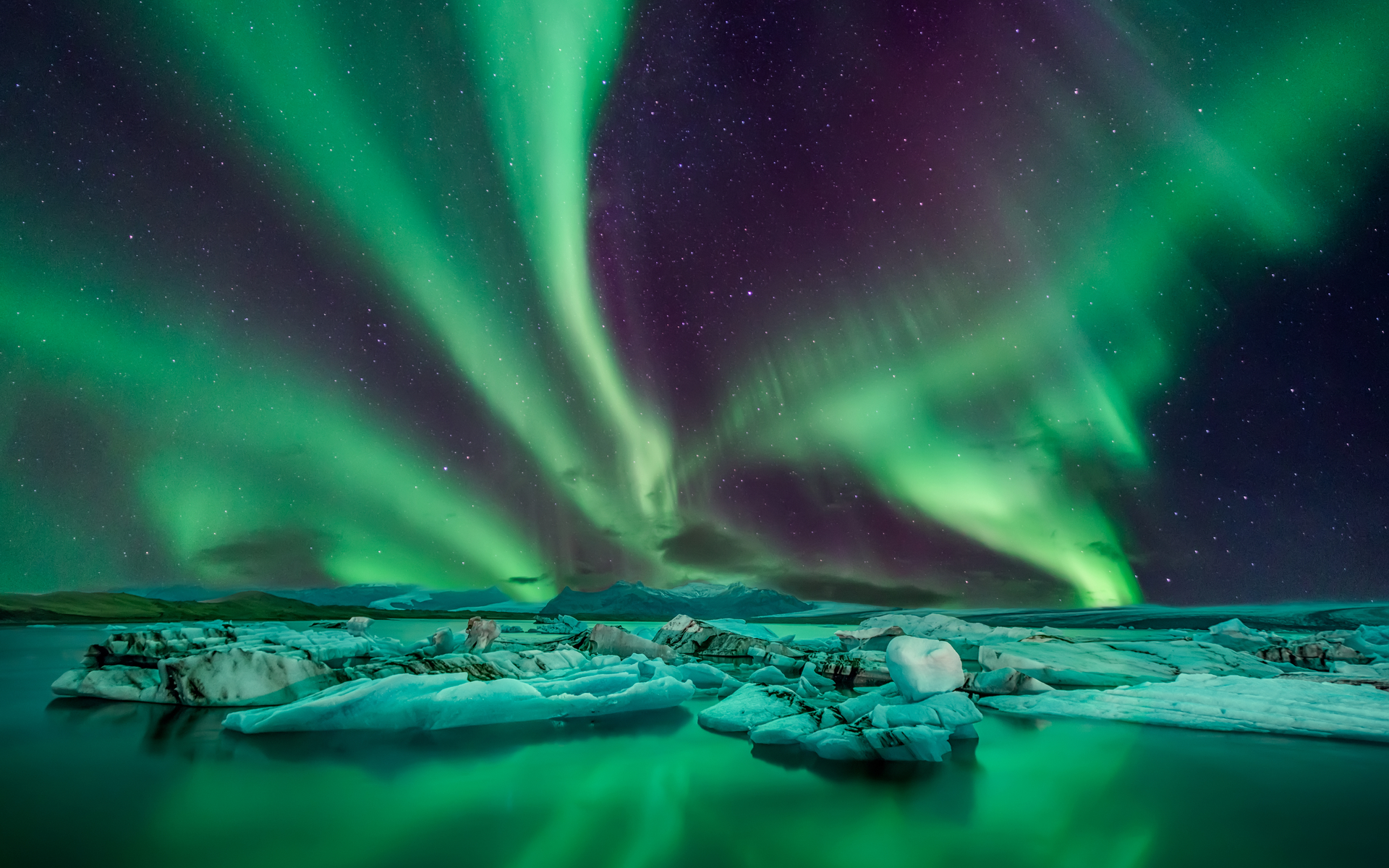 A new lawsuit filed by London-based Digital Capital Ltd. accuses Icelandic Bitcoin mining firm, Genesis Mining Iceland EHF, of failing to pay for the development and maintenance of its software.

Recent reports indicate that the Iceland-based bitcoin mining firm, Genesis Mining Iceland EHF, did not pay Digital Capital Ltd. for the development and maintenance of its banking and card processing software.

The lawsuit alleges that Genesis was experiencing financial issues and decidedly stopped processing the plaintiff’s invoices for a number of months. However, this seems to be far from the first hiccup that the two companies encountered along the way.

Digital Capital further claims that it assisted Genesis with matters regarding regulatory compliance. In addition, Digital Capital built the software for the mining giant’s customers to purchase goods on a debit card using various cryptocurrencies.

Genesis’ response to this assistance was, supposedly, to stop providing payments as far back as in November 2018. This created a £2.4 million debt, plus future lost profits until 2022. According to Digital Capital’s calculations, this amounts to approximately £6 million.

Meanwhile, Genesis argues that they are not obligated to keep following the established payment schedule due to the fact that the project missed the agreed completion date. With no system to maintain, the firm allegedly decided to close the deal. Digital Capital, on the other hand, claims that the Iceland-based firm stopped providing payments due to money troubles caused by a crash in Bitcoin prices at the time.

As many might remember, 2018 was the most bearish year on record for all cryptocurrencies, and the negative movement resulted in bitcoin tanking from nearly $20,000 to $3,200 per coin during this period. As a result, the mining giant’s only remaining move was to cut all expenses and costs that it could afford.

In other words, this is the reason why Genesis could no longer afford to pay for the monthly costs.

Genesis started its crypto mining operations back in 2013, and in the following years, it managed to become one of the largest BTC miners around the world. It operates facilities in North America and Europe, and it claims that it has around 2 million users worldwide. After the original accusations filing in November, Genesis’ response was that it should have the right to recover around £3 million for fees paid to Digital Capital.

Furthermore, the company states that Digital Capital did not finish the core banking software creation by late October 2018, thus missing the deadline. The company claims that the reason for this was the fact that the relationship between Digital Capital itself, and a company that was assisting it, known as ABBA, ‘collapsed irreparably.’

The defense further reads that Digital Capital’s breach of the contract allowed Genesis to terminate the agreement in June 2019, and that it was not under obligation to continue making payments after this date. The defense states that,

It would be commercial nonsense for it to be required to pay the claimant £223,000 per month where no software had been delivered and/or no progress was being made

Do you think that Genesis should have continued making payments even though the product did not arrive on time? Let us know in the comments below.