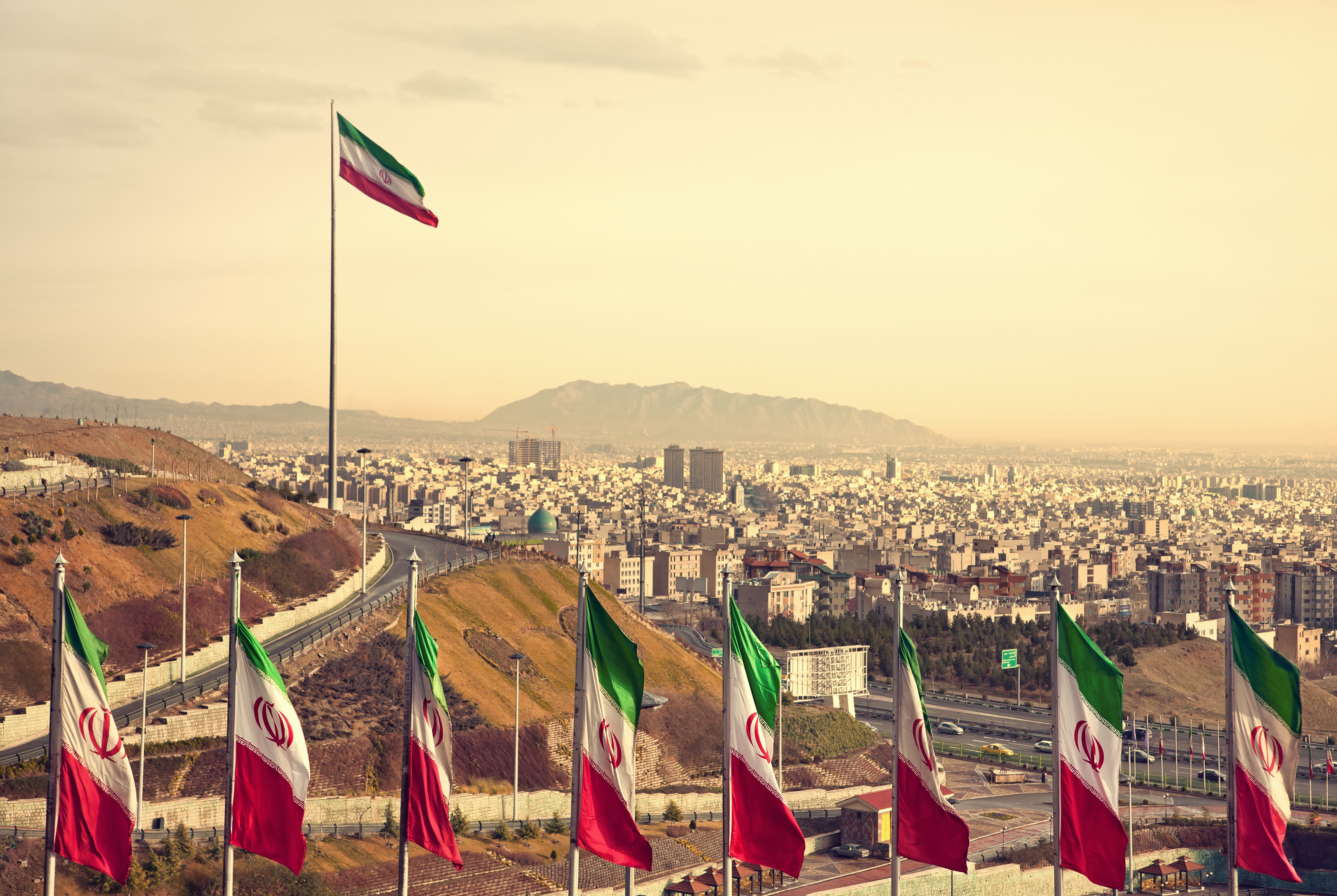 According to recent reports from Iran, the country’s government is reportedly making a move that will benefit crypto miners by granting them over 1,000 mining licenses.

Governments around the world are making significant progress with regulating the crypto industry, especially with regards to overseeing crypto mining operations.

Topping the news this week is a report that Iran has permitted over 1,000 crypto mining licenses to domestic crypto businesses. This mostly includes large mining farms which are currently the only ones who can afford the hefty electricity bills.

The news comes from Amir Hossein Saeedi Naeini, an official with ICT Guild Organization. According to him, the country’s crypto mining industry is still new, although many believe that it has major potential, which is attracting a lot of people to Iran.

However, in order to mine cryptocurrencies legally, any would-be miner still requires an official license. According to him,

The Ministry of Industry, Mine and Trade has issued more than 1,000 licenses for cryptocurrency mining in the country.

Further, he also says that the mining industry has the potential to add another $8.5 billion to Iran’s economy, according to a recent government study.

However, there are obstacles along the way, and the biggest one revolves around the country’s high electricity costs. As many are likely aware, crypto mining requires a lot of computing power, but also electricity. This poses a great challenge for crypto miners in Iran, as only large and industrial farms can afford to operate, while smaller outfits are forced to shut down.

High electricity tariffs plus stringent regulations have made the sector less appealing for small investors.

The official believes that the operating conditions should not favor large capitalists, and that the mining industry should provide equal opportunities for anyone willing to join. To achieve that, however, Iran would have to modify the electricity rates and terms.

The issues with crypto mining persist

The recognition of the crypto mining industry — since August 4th, 2019 — was a result of a crackdown on miners who supposedly used subsidized power. The news broke out in June last year, when the authorities raided two abandoned factories and seized around 1000 BTC mining machines.

Some reports from this period claim that the mining equipment increased the country’s power consumption by around 7%. Now, the country’s plan is to offer the miners a price equal to that at which Iran exports electricity to other nations. Not only that, but using electricity or natural gas for mining crypto is not allowed during peak consumption times, according to the cabinet’s recent directive.

Despite this, Amir Hossein Saeedi Naeini stated that there will be more discussions seeking more favorable conditions for the mining industry.

What do you think about the new mining situation in Iran? Let us know your thoughts in the comments below.