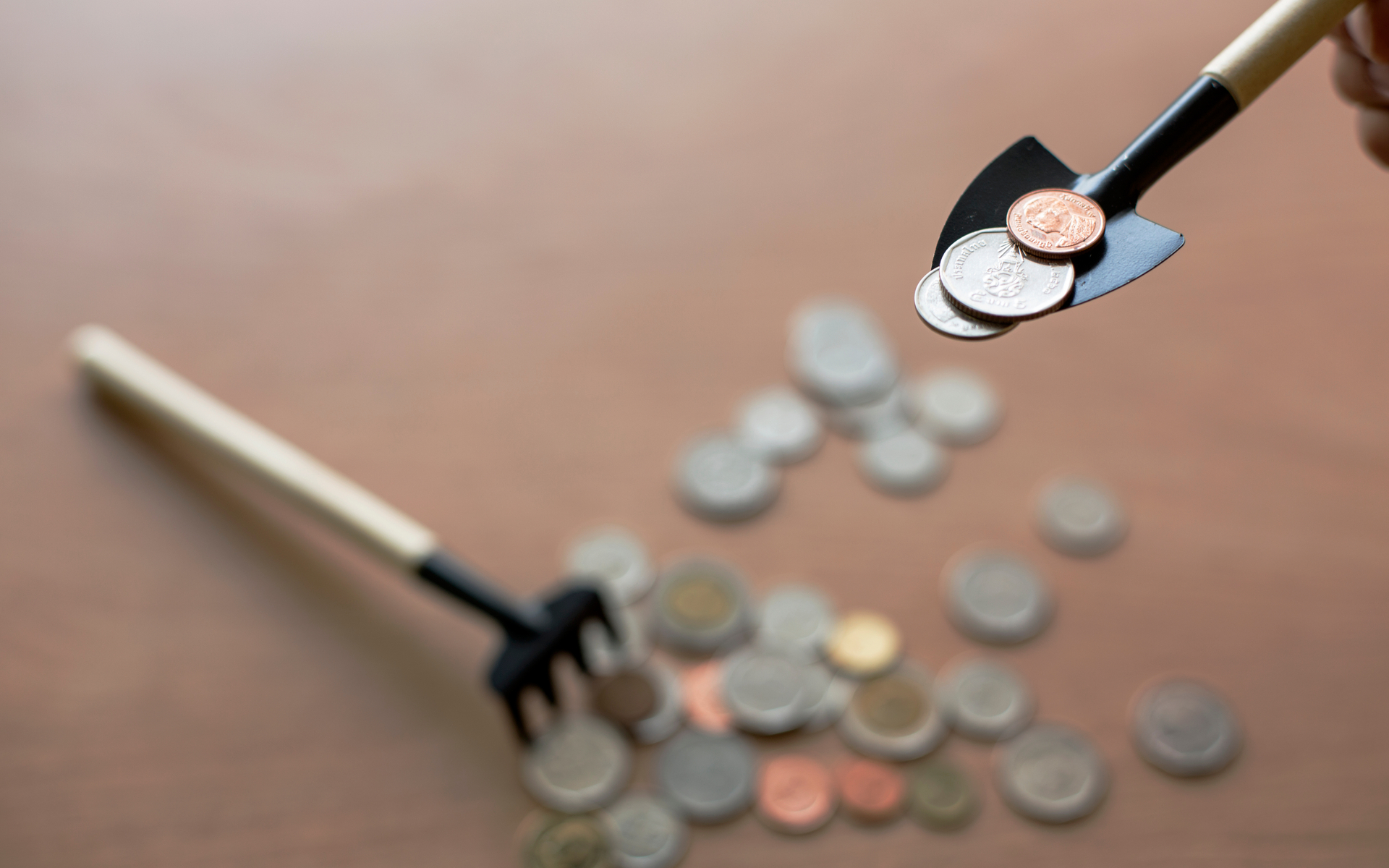 ICOs made almost $13 billion in profits from their token sales despite the 2018 cryptocurrency bear market, new research from BitMEX reveals.

Published January 16, the third instalment of the trading platform’s dedicated series on ICO statistics also suggests ICO teams “gave to themselves” tokens worth over $24 billion at the time of issuance.

“Today this figure has fallen to around US$5 billion, with the difference primarily being caused by a fall in the market value of the tokens, alongside ($1.5 billion) of transfers away from team address clusters (Possibly disposals),” BitMEX summarizes.

In total, combined with findings from the second installment in October 2018, a figure of $12.8 billion is now circulating as the total profit wrought from the ICO craze of the past two years.

While some teams have since launched products and demonstrated application of funds, many have yet to do so, staying dormant since their token sales.

As Bitcoinist reported, ICOs that raised hundreds of millions of dollars each faced a highly volatile market over the last twelve months with over 70 percent now underwater.

Others have since fallen foul of the law, with Paragon and Airfox both required to pay back huge sums to investors along with fines for flouting US securities regulations.

“[W]hen people start startups, they take usually a paycut (versus a) big (company), so modest pay, relatively,” he commented on Twitter.

[A]and take illiquid stock, that is not tradeable (sic) until they achieve technology and market success. [A]m I reading it right that ICOs just dipped into investor capital (and) gave it to themselves?

when people start startups, they take usually a paycut vs big co, so modest pay, relatively. and take illiquid stock, that is not tradeable until they achieve technology and market success. am I reading it right that ICOs just dipped into investor capital & gave it to themselves?

“When you create poo poo out of thin air, gravity is a bitch,” he tweeted.

Ethereum (ETH) [coin_price coin=ethereum], the major network used to issue ICO tokens, currently trades around $120, equating to a drop of over 90 percent versus its all-time highs.

Earlier this month, Hayes suggested that both ETH and the ICO market could see a resurgence within the next eighteen months.

What do you think about BitMEX’s new findings? Let us know in the comments below!