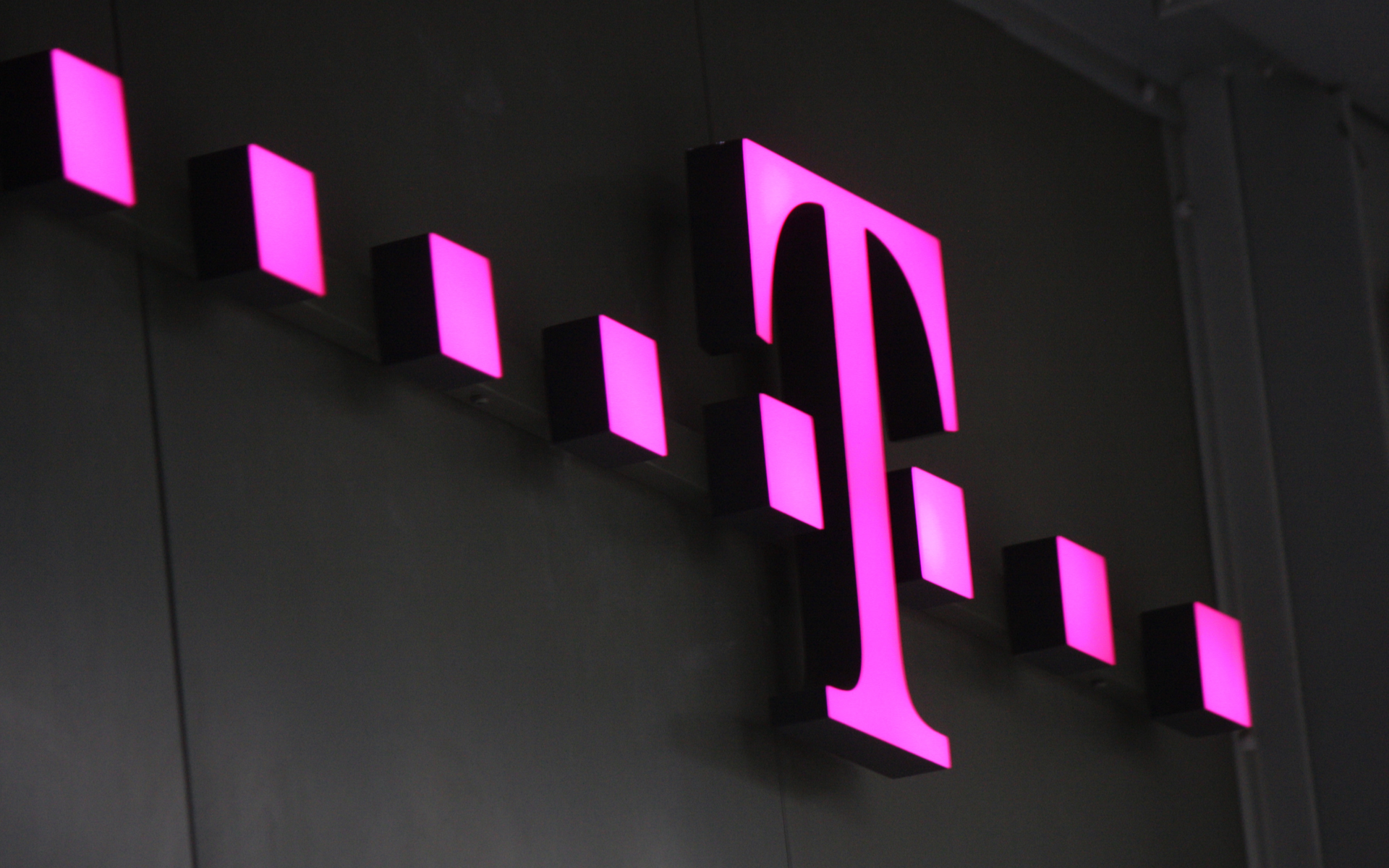 IEOs are becoming the new fundraising vehicle for Blockchain and crypto startups. A recent industry report revealed that IEOs such as Fetch.AI have raised about $1.4B in the first five months of 2019 to mark the birth of an era, as the Blockchain and cryptocurrency industry transitions away from the ICO frenzy of 2017 to mid-2018. 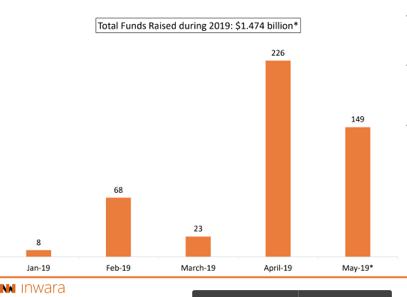 One of the most notable IEOs that launched this year is the Fetch.AI (FET) IEO which sold out in about 22 seconds. Fetch.AI is a Binance Launchpad alumnus building an intelligent blockchain for complex problem solving by leveraging high-performance next-generation smart contracts. The startup is building a decentralized digital world in which useful economic activity takes place.

Binance CEO, Changpeng Zhao broke the news of Fetch.AI’s (FET) successful IEO in a tweetstorm noting that the hard cap was reached in 22 seconds. The total IEO sale lasted 11 minutes and 14 seconds in which 2,758 investors purchased tokens that helped Fetch.AI raise about $6M worth of Binance Coin (BNB).

Factors that contributed to the success of Fetch.AI’s IEO

The first factor that powered the success of Fetch.AI’s IEO is the fact that it is solving a real-world problem with an innovative solution with the potential to be a catalyst for exponential disruption across industries. The fact that Fetch.AI is enabling the autonomy of things with an intent to drive real-time intelligent decision making by machines provides a solid value proposition for its use of Blockchain technology

Another important factor that drove the success of FET’s IEO is the brand value of Binance and its Binance Launchpad program. On the surface, FET seems to have enjoyed goodwill from the impressive performance of BitTorrent Token (BTT).

BitTorrent’s BTT token was the first Binance Launchpad project to hit the market and its trading price of BTT has jumped more than 600% from its launch date. More interesting is the fact that BTT token has gained more than 200% from $0.000516 to $0.001641 since it became available for trading on exchanges till date (see chart below).

Additionally, the positive performance of BTT is probably fueling positive market sentiment for other tokens coming out of Binance Launchpad. Matic Network (MATIC) for instance, another Binance Launchpad alumni soared more than 8000% in less than a month after its token became available for trading as seen in the chart below.

What does the future hold for Fetch.AI?

In terms of trading performance, Fetch.AI hasn’t delivered a particularly impressive performance. The price of its FET token is down about 50% from its launch price of $0.40 to around $0.17. Nonetheless, the startup is making strategic moves to reassure its investors that it is committed to bringing its project from ideation into flawless execution.

One of such moves is the memorandum of understanding (MoU) signed between Fetch.AI and T-Labs, the innovative wing of Deutsche Telekom.

The partnership agreement will see both companies continue their collaboration at a deeper level to eliminate potential roadblocks on the path to building a machine-to-machine economy. The companies are focusing their R&D efforts on creating trustless environments, digital identities, and developing technologies that facilitate autonomous interaction of autonomous agents in an IoT world.

In addition, the companies are hoping that the partnership will help them become market leaders in optimizing high-performance networks such that the devices and the infrastructure that power IoT can act independently without direct human inputs in exchanging data and communications.

In the words of John Calian Senior Vice President and head of T-Labs, “We’ve really enjoyed seeing Fetch.AI’s technology grow and develop and it’s really exciting to be able to actually get things done: put agents into things and see how collective knowledge and self-organizing systems can deliver value where no value existed before.”

Apart from launching a successful IEO, Fetch.AI has gone on to build a vibrant community of almost 40 world-class team members, 11,000 telegram users, and it has more than 110,000 lines of code in its project. By Q3 2019, the company hopes to have conducted the Alpha and Beta testing of its network and it is planning its Mainnet releases for Q4 2019.