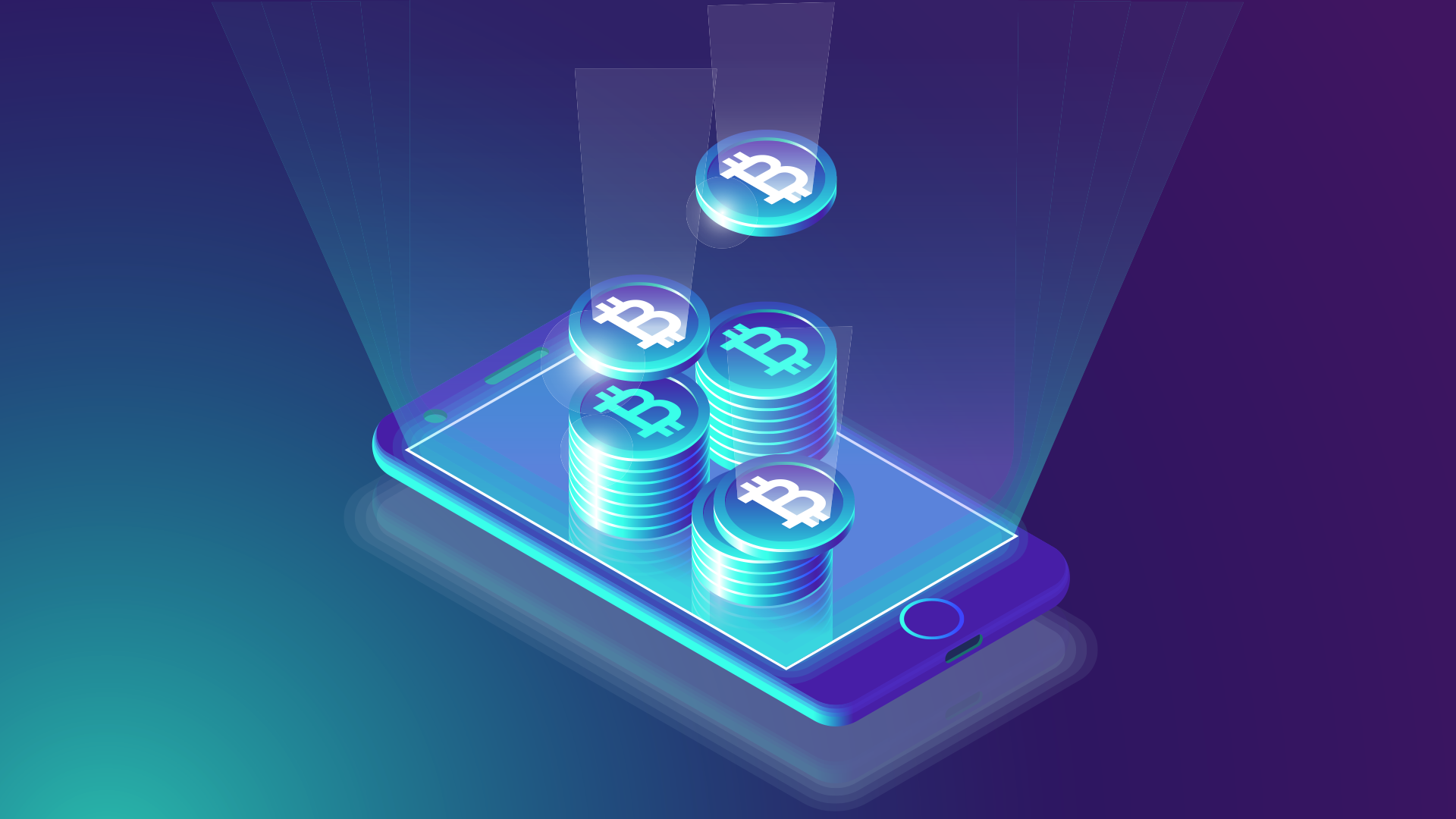 Important Points to Keep in Mind When Choosing a Cryptocurrency Wallet

The choice of which cryptocurrency wallet to use is arguably one of the most important decisions for anyone interested in cryptocurrency. Like almost any other storage system, the choice of a wallet usually involves some form of trade-off between security and ease-of-use.

Top on the list of priorities when choosing a cryptocurrency wallet is the security features on show. Virtual currencies have in recent times become the target of many cybercriminals. Many notable cryptocurrency exchange platforms have suffered hacks resulting in the theft of digital coins running into billions of dollars.

2018 began with the high-profile Coincheck attack which saw hackers carting away more than $500 million in NEM tokens. In June 2018 alone, two South Korean-based platforms – Coinrail and Bithumb – also suffered hacking attacks. In all of these cases, the attackers were able to steal funds from the platform’s so-called ‘hot wallets’ (online wallets).

With this in mind, it is evident that any wallet choice must be one that places a high premium on security. To this end, factors such as two-factor authentication (2FA) and multi-signature (multi-sig protocol) are vitally important when settling on a wallet choice.

2FA and multi-sig are additional security layers that offer enhanced protection to your valuable cryptocurrency tokens stored in the wallet. 2FA employs a second security code in addition to the usual pin/password. Multi-sig enables the set up of additional permission from a trusted party before any transaction is approved on your wallet.

Optimized UI and the ability to store multiple coins contributes significantly to the ease of use of a cryptocurrency wallet. The perfect wallet should have easy to use features with clearly labeled “buy” and “sell” tabs. With virtual currency transactions being immutable, your wallet shouldn’t be the reason for a mistake when sending or receiving coins.

There are subtle differences between the wallet needs of traders and long-term holders. While the former will appreciate features like email buying and selling, traders might favor features like a built-in exchange and real-time price info.

Five of the Top Cryptocurrency Wallets of 2018

With these factors in mind, here are five of the top cryptocurrency wallets of 2018.

NAGA WALLET is the best of the lot, boasting a premium UI and easy to use features such as the email buying/sending of cryptocurrencies. NAGA WALLET also leads the way in multi-coin compatibility as it supports all major cryptocurrencies as well as more than 1,200 tokens.

Both traders and long-term holders alike will find the NAGA WALLET to be full of the right user features. Some of these include instant transactions, real-time token price info, an ICO hub, built-in exchange, etc.

With the tremendous risk attached to many online wallets, hardware wallets are a favorite among many crypto enthusiasts looking for safe storage options. The Ledger Nano S is arguably the top hardware wallet on the market.

It has a built-in display eliminating the need for a computer. It also features multi-coin support, PIN code lock, and backup/restoration capability. One downside to the Ledger Nano S is that it is a bit on the pricey side.

Exodus has a rich UI with an eye-catching design, but this wallet isn’t all about show as it boasts some useful features. Despite having a premium service, its free service still has almost the same functionalities as the paid premium.

Some of its core features include one-click exchange and multi-coin support. Though users create their wallets online, all pertinent information relating to the wallet is domiciled in the user’s computer.

Jaxx transcends cryptocurrency storage in that it can be used as a wallet for any digital asset. It is one of the leading mobile-based wallets on the market, though Jaxx is still compatible with OS like Windows and Linux.

Just like Exodus, all wallet details are domiciled in the local host device, far away from hackers. Other useful features include its hassle-free wallet creation process as well as storage versatility.

Electrum is one of the most trusted software cryptocurrency wallets. Electrum is available on Android, Windows and Linux OS. It is fast and lightweight with premium security features such as 2FA and encrypted keys.

Two downsides to Electrum is that the UI can be a tad confusing for newbies, and it only stores Bitcoin.

What do you think about the factors that should be considered when choosing a cryptocurrency wallet? Do you agree that NAGA WALLET is the best of the lot? Please let us know in the comment section below!