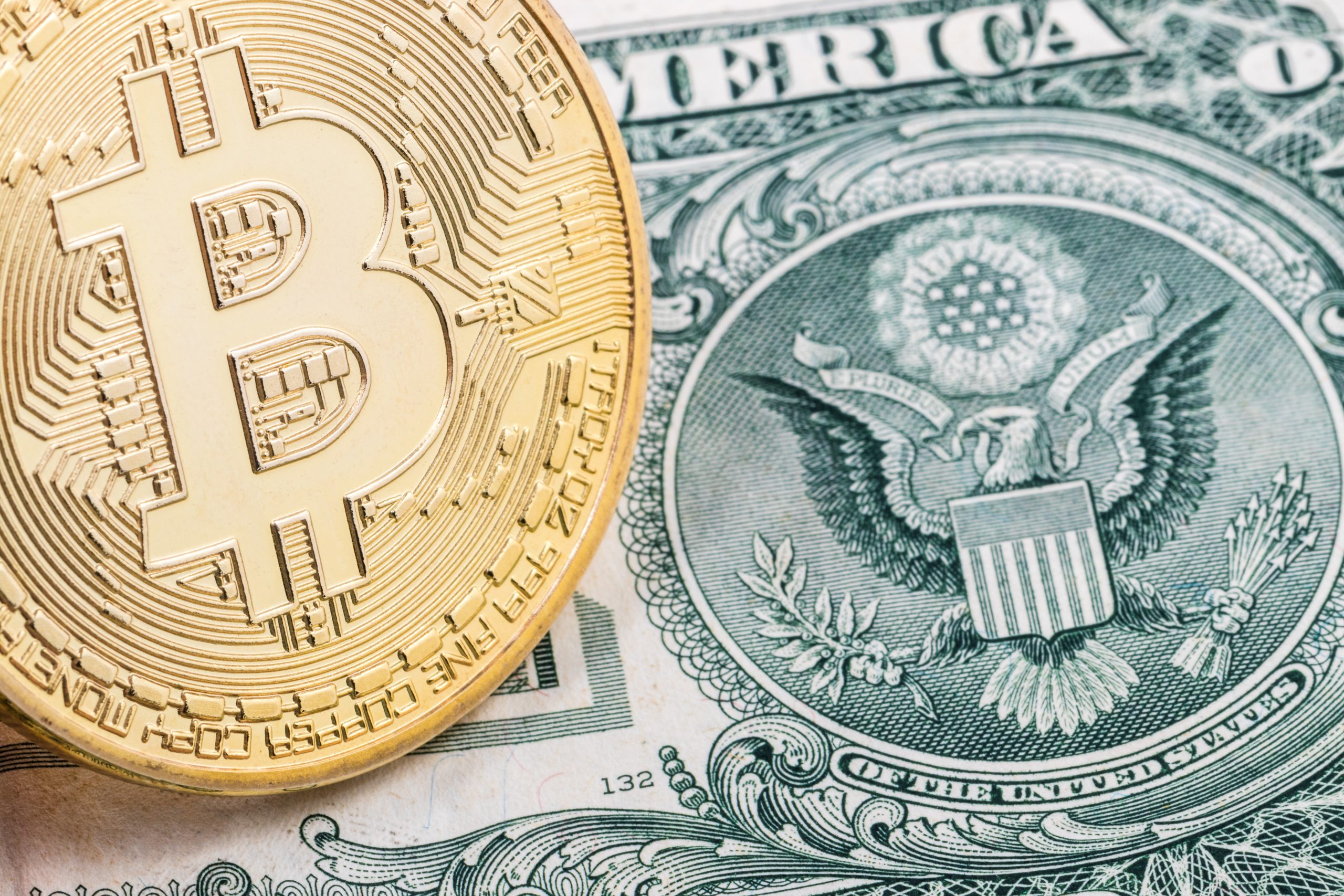 Bitcoin is struggling to hold onto $35,000 after an epic run, just as a new United States president takes office. And although things might appear suddenly bearish for the cryptocurrency in the short-term, past instances of new presidents taking the oath of office has led to the asset’s most bullish impulses yet.

Here’s a detailed look at what could be next if the same pattern repeats for a third time in a row.

Bitcoin has come a long way in just two full United States presidencies, rising from only $15 per coin when Obama began his second term. By the time the polarizing parting President Donald Trump took the oath, the top cryptocurrency in the industry was worth nearly a grand.

Each new term brings about hope for new growth in general, but what it has historically done for Bitcoin has been substantial. In the past, in the months following Inauguration Day, Bitcoin’s bull run kicked into higher gear, and two distinct rally of 7,000% and 2,000% took place, respectively.

Today is once again Inauguration Day in the United States. Joe Biden is taking over as the US President, and democrats are now the dominant party in American politics.

Within the small sample size of the asset’s historical price action – as a non-sovereign asset should – there appears to be no favoring a Democratic US President versus a Republican US President. Both performed incredibly well once the new president was sworn in, but there is one major difference between the first two instances and now.

Why This Time Is Already Different For The Top Cryptocurrency

The major difference between the two previous instances and now, is the fact that prior to Inauguration Day, Bitcoin hadn’t set a new all-time high just yet. This time it has done so, and then doubled it and then some.

RELATED READING | S2F CREATOR: BITCOIN HAS YET TO REACH “POINT OF NO RETURN”

There’s always a chance that Bitcoin has already peaked for this cycle, and the third time won’t be the charm for the cryptocurrency when it comes to post-Inauguration Day performance; however, given the strength of the current trend and the perfect storm environment the post-pandemic world has created, we could see yet another repeat of history being made.

Today, regardless of political designation, a new US President takes office, and given what has happened in the past following the oath being taken, what was seen so far in 2021 is only just the beginning of what’s to come.