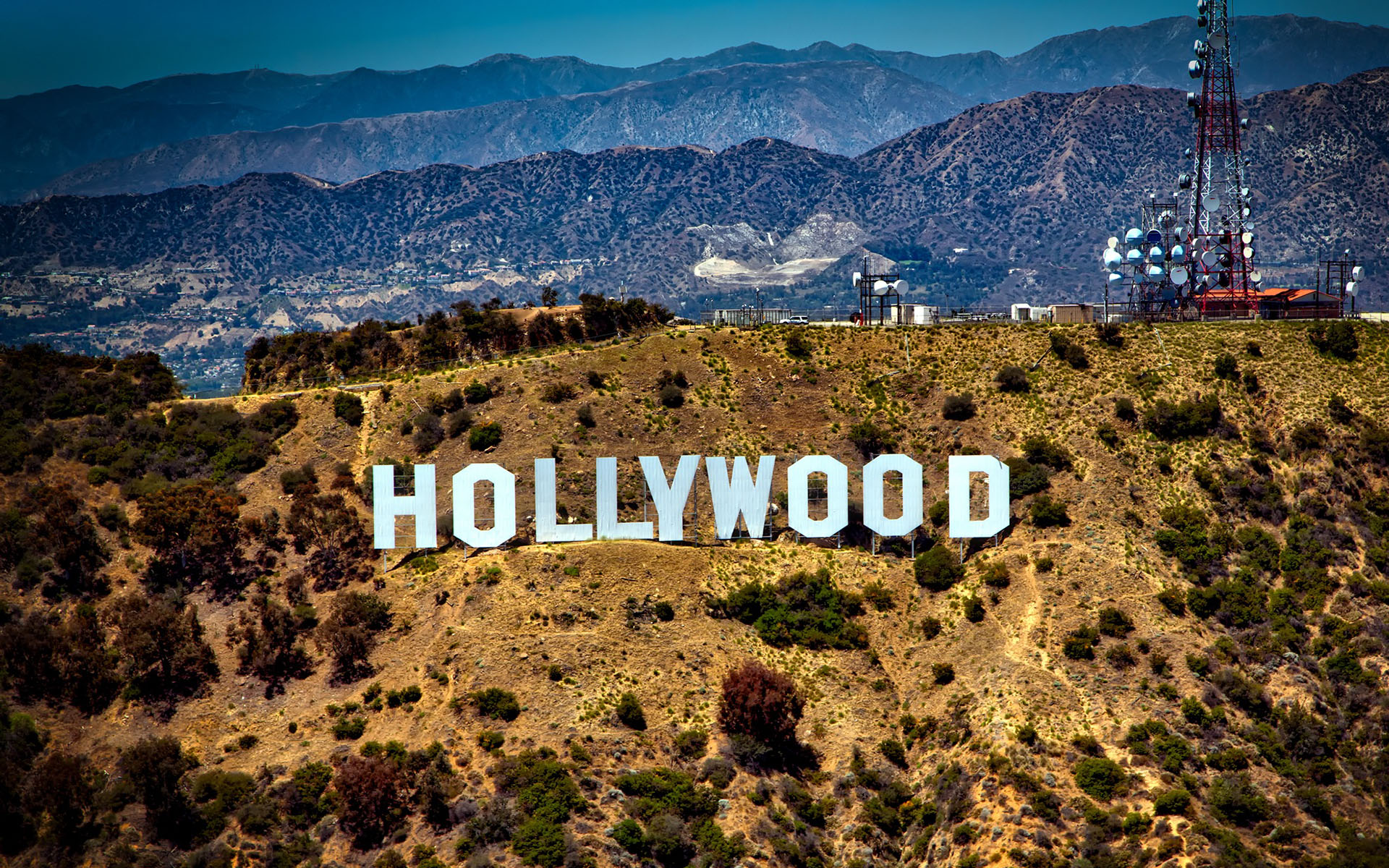 Independent feature film Braid will set a new precedent for independent film finance by using an ICO funding model. By leveraging the accounting and documenting elements of the Ethereum blockchain this new way of funding promises to disrupt traditional film financing models.

The Evolution of Crowdfunding

Independent film producers have been attracting financial support for their projects through crowdfunding websites like Indiegogo and Kickstarter for years. Funding through these types of websites is usually incentive-based, with backers receiving merchandise, dinners with cast and crew, copies of the film, etc… in exchange for contributions.

This type of traditional crowdfunding has limited potential, however, since it typically doesn’t offer equity participation. With no return on investment, backers tend to be fans rather than serious investors and contributions tend to be modest.

With the advent of blockchain technology, a new crowdfunding model has emerged that allows fans and investors alike to contribute to a film’s funding in exchange for equity participation. This type of crowdfunding is called an ICO or Initial Coin Offering. Ben Arnon of The Huffington Post describes the ICO funding model as “the next frontier of film finance via crowdfunding.”

From the Blockchain to the Silver Screen

The blockchain provides a self-regulating record of smart contracts. This ledger of transactions would represent a very powerful disruption of established film finance models.  Film projects which traditionally required expensive accountants, financial managers, and legal teams to maintain these records, are now accessible to everyone. The blockchain mitigates those roles by administrating them all and providing a record.

#blockchain ICOs – the first time that innovators don't need $ or permission to build. they can bootstrap social and tech networks.

The possibilities really stretch out from there. In the case of film, after the initial coin offering film financiers can resell or hold their positions as they see fit, this could be at any stage of production. As to how much control over the end product this affords will remain to be seen, as the producers and the financial side, at least traditionally, do typical hold some sway over the creative process.

The first film to use this method will be Braid, which is currently being marketed as a psychological thriller and horror story. Described as “A female version of A Clockwork Orange, Mulholland Drive meets Heavenly Creatures meets Funny Games, with The Others twist at the end,” the film’s producers are using WeiFund’s Ethereum blockchain based crowdfunding platform to raise $1.4 million.

The terms of the crowdfunding ICO are very clearly spelled out on the film’s campaign website, with the use of proceeds outlined as follows:

Unlike traditional crowdfunding, Braid’s ICO promises to pay out 100% of the film’s revenues to token holders until they recover their investment plus an additional 15%. After that, ICO investors will continue to receive 30% of the film’s profits.

With typical Hollywood features accruing hundreds of millions of dollars in investments, and independent features now regularly costing over a million dollars, it does put the amounts raised by other ICOs into perspective. Last month, Gnosis’ ICO raised over $12.5 million – a valuation of $300,000,000 – in less than 15 minutes so precedents have already been set for large figure investments. Watch out Hollywood.

Will the ICO funding model allow enough input and control for investors? Let us know what you think in the comments below.