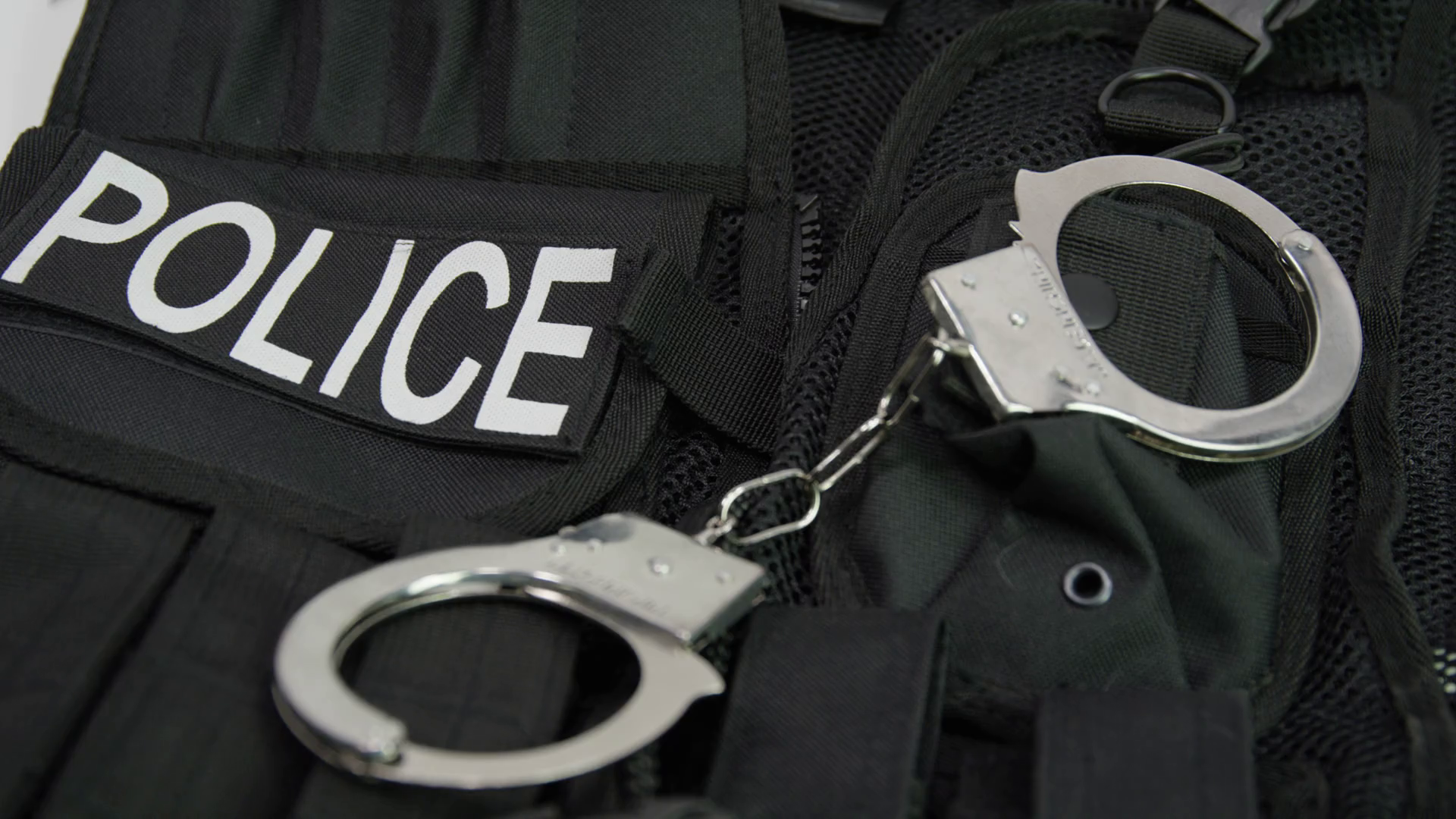 India has captured its first darknet crypto drug dealer in an investigation by the Narcotics Control Bureau (NCB). The defendant allegedly sent thousands of tablets of psychotropic drugs all over the world and received payments in digital assets to confound authorities.

Global post offices and international courier services were used as logistics for illicit trade. The payments gateways of crypto currency were used by the operators to conceal the transactions from law enforcement agencies.

The suspect, Dipu Singh, is a 21 year old, whose father was a retired army officer. He is accused of selling many different psychotropic and prescription pills on the dark web, shipping them to the US, Romania, Spain, and other nations around the world.

Sing was captured by the central anti-narcotics agency under the Narcotic Drugs and Psychotropic Substances (NDPS) Act. He used a variety of apps to facilitate sales such as Darknet, wickerIds, Whatsapp and B2B platforms.

Dark Web drug markets and Crypto are here to stay

One of the most notorious early use cases for cryptocurrency was deep web markets like the infamous Silk Road created by Ross Ulbricht. Although authorities tried to make an example of Ulbricht to deter others from using cryptocurrency and encryption to sell illicit substances online, it seems that dark net markets are here to stay.

There are now hundreds of dark net markets, some of the biggest which have been thwarted by investigators. It was rumored the illicit online market Dream was turned into an FBI sting operation.

Deep web markets sell illegal drugs, counterfeit documents, stolen identity information, and credit card info, malware for ransomware attacks, weapons and other illegal goods and services. Law Enforcement has made headway in the fight against darknet markets, although when one market is stopped several more pop up in its place.

Dark net markets are rife with scams, and dangerous substances like illegal synthetic cannabinoids and the fentanyl fueling the opioid crisis. Although Bitcoin use on darknet markets has declined due to its privacy flaws, many darkweb markets employ mixers and coinjoins to thwart investigators from tracing funds.

What do you think of India’s first online drug baron getting apprehended? Let us know in the comments!