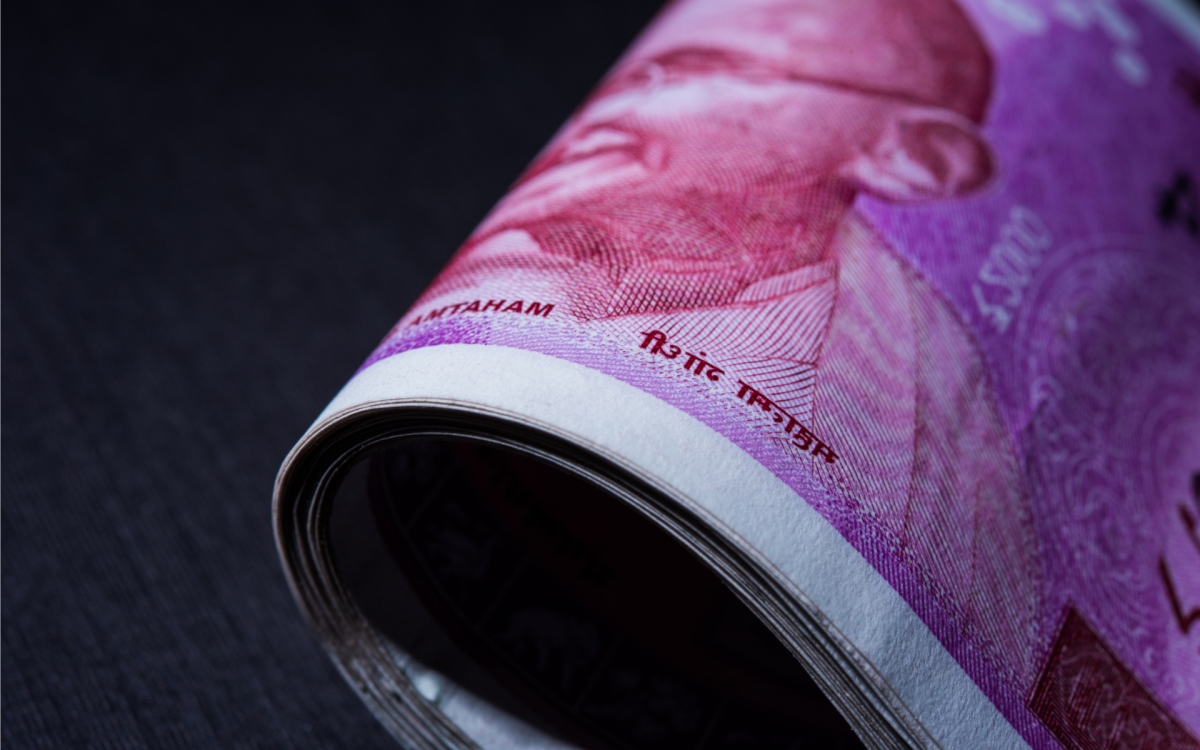 India is the scene of conflicting reports over Bitcoin’s legality following suspicious statements from the government.

On Tuesday, Minister of State for Finance Arjun Ram Meghwal said that use of virtual currencies “could subject the users to unintentional breaches of anti-money laundering and combating the financing of terrorism laws.”

On the creation of virtual currencies, the bank spokesman added that “No regulatory approval, registration or authorization is stated to have been obtained by the entities concerned for carrying on such activities.”

While not explicitly stating that virtual currencies such as Bitcoin were therefore not legally sanctioned, reports suggested that such a message was implied.

The local Bitcoin industry was quick to dispute such conclusions. Indian exchange Zebpay published a dedicated response to the episode in which it stated its belief that Bitcoin in India “is not illegal.”

Nothing has changed regarding bitcoin’s legal status in India this week. In our opinion, bitcoin is not illegal. Bitcoin is legal under all existing laws. It’s business as usual at all Indian bitcoin exchanges, including Zebpay.

Nonetheless, a word of caution accompanied the rebuttal.

“As per media reports, inter-ministerial committee has been setup to study the legality of bitcoins. They will give a response on 20th April 2017,” an update announced.

Bad Actors Give A Bad Name

Recent illicit use of Bitcoin by scam actors was widely reported in the media, with Zebpay commenting at the time that such parties posed a persistent problem to uneducated consumers.

A forgiving perspective was also given to the minister, the exchange taking the stance that regulators were trying to “protect” the public.

“A respectable MP raised the issue that bitcoin is a Ponzi scheme. Certain sections of the media reported this as if bitcoin has been declared illegal,” it summarized.

Additionally, Bitcoin is considered a commodity and falls in the Neutral/Alegal bracket, according to information portal Coin.dance. 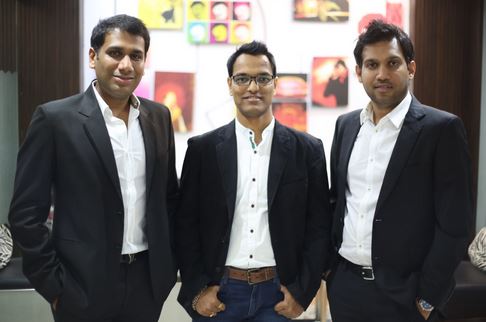 Zebpay and fellow exchanges witnessed record trading, part of a wave of Bitcoin interest, which even saw the market become the second largest on Purse.io’s Amazon discount platform behind the US.

What do you think about India’s current stance on virtual currencies? Let us know in the comments below!