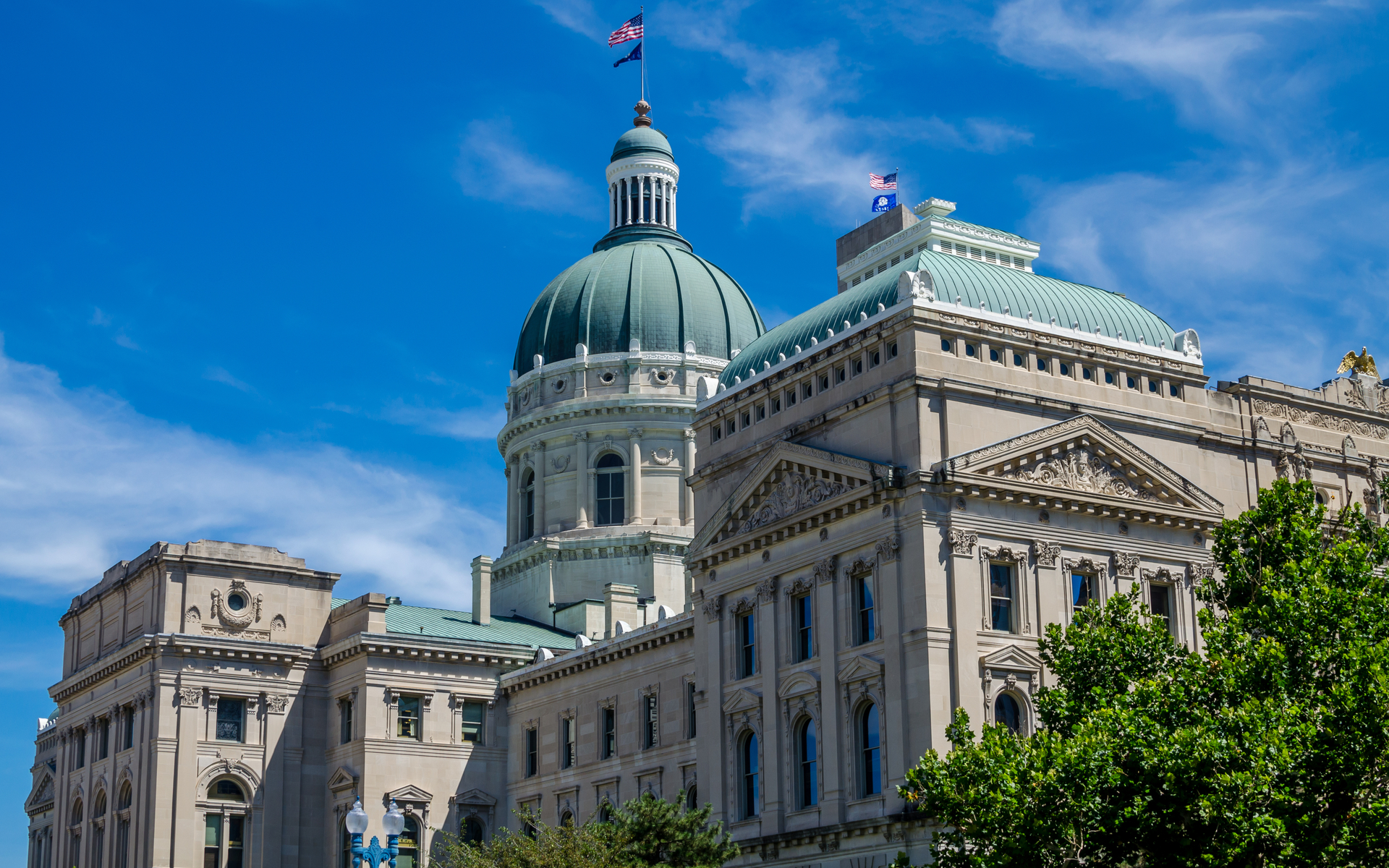 Indiana, New Hampshire May Be Next to Accept Bitcoin for Taxes

A house bill for amending the currently existing taxation Code of Indiana has been filed January 24 seeking acceptance of cryptocurrencies for paying taxes. Another bill requiring the state treasurer of New Hampshire to develop an implementation plan for accepting cryptocurrencies for tax payments has also been filed.

Pay Taxes With Cryptocurrencies in Indiana

House bill number 1683 filed January 24th, asks the General Assembly of the State of Indiana to amend the current taxation Code of Indiana.

Be it enacted, the bill may approve the usage of one or more virtual currencies to pay taxes, penalties, interests, costs, special assessments, or any other liabilities which are imposed under the bill.

According to the document, a county treasurer

shall determine the value of the payment in United States dollars at the time the payment is made by using the applicable exchange rate.

If the bill is approved by the General Assembly of Indiana, it will be in effect from July 1st, 2019.

New Hampshire on a Similar Path

In the state of New Hampshire, House bill number 470-FN, filed January 5th, 2019, seeks the acceptance of cryptocurrencies as payment for taxes and fees by state agencies.

If the bill is enacted by the Senate and House of Representatives in General Court, it will require the state treasurer, in consultation with other state officials, to develop an implementation plan for the state to begin accepting cryptocurrencies as payments for fees and taxes starting July 1st, 2020.

The plan should be submitted by the state treasurer on or before November 1st.

The bill will allow the state agencies to accept cryptocurrency payments but it doesn’t obligate them to do so, inferring that approval might be necessary.

What do you think of paying taxes with cryptocurrencies? Don’t hesitate to let us know in the comments below!