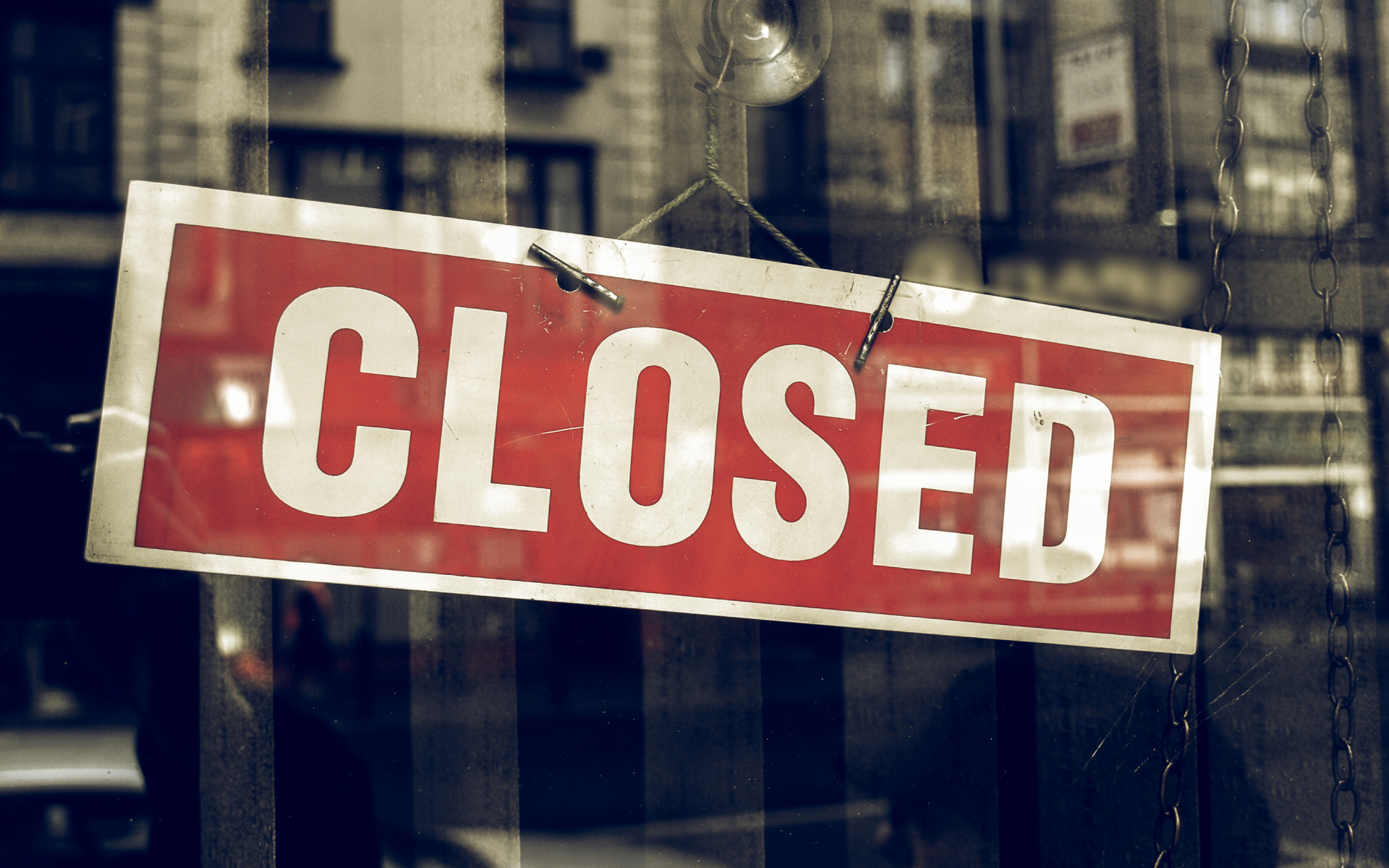 Koinex, the crypto exchange which was once the largest in India by volume, is shutting down due to regulatory pressure, officials have confirmed. 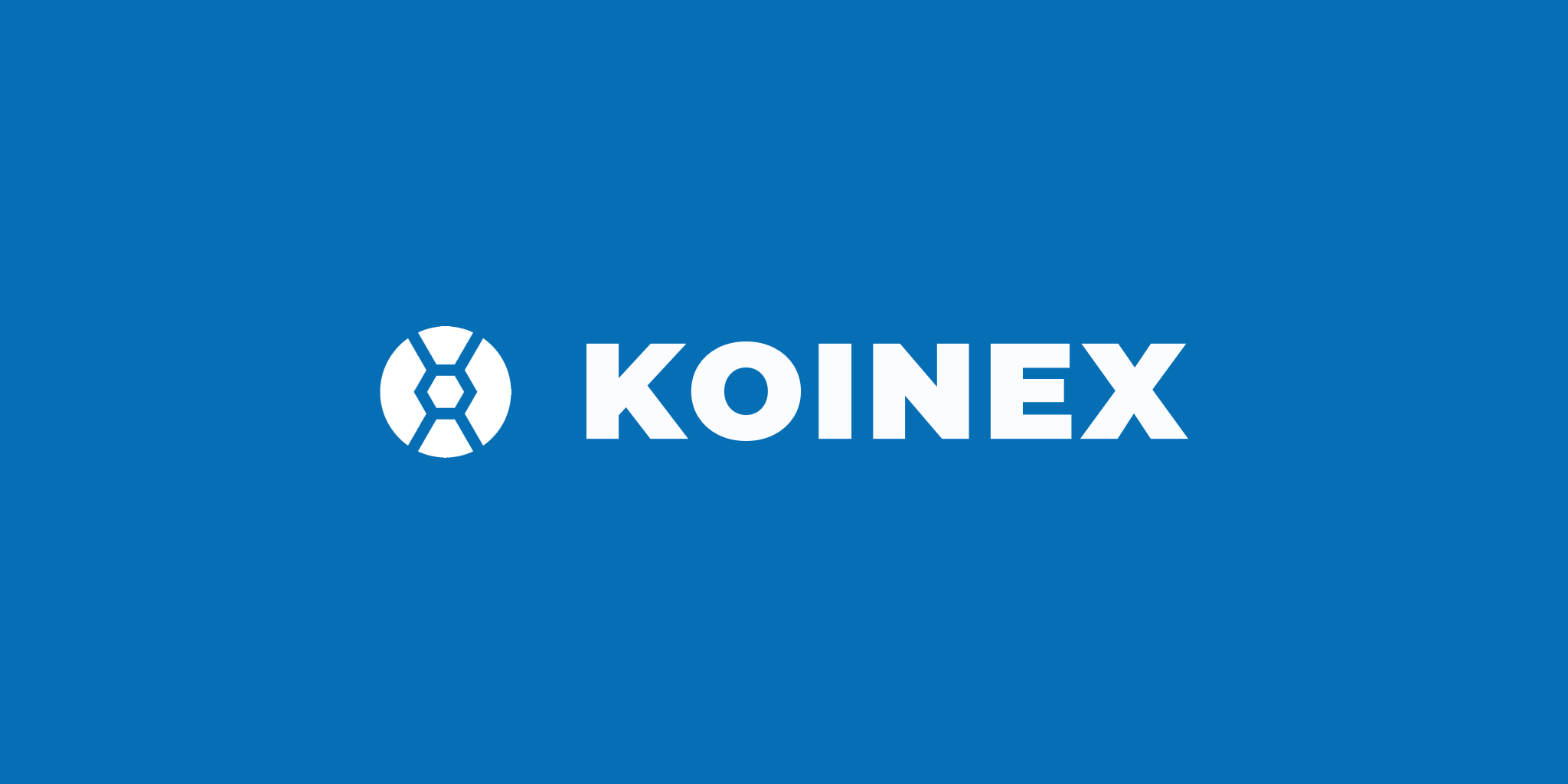 In a blog post issued June 27, Rahul Raj, CEO of Koinex, said the company had no option but to suspend trading indefinitely.

The announcement is the latest in a string of surrenders from the Indian crypto exchange industry, which has faced more than a year of mistreatment by banks and regulators.

After months of uncertainty and disruption, we have regretfully decided to shut down all digital assets exchange services and operations today

It is, without a doubt, a sad day for all digital assets and blockchain enthusiasts in India and we can’t express in words how hard it’s been for us to make this decision.

The move hit exchanges hard, with many well-known names either halting trading or moving abroad.

“We have consistently been facing denials in payment services from payment gateways, bank account closures and blocking of transactions for trading of digital assets,” Raj revealed about the reality of continuing to operate after the ban.

Even for non-crypto transactions like payment of salary, rent and purchase of equipment, our team members, service providers and vendors have had to answer questions from their respective banks — just because of an association with a digital assets exchange operator.

While the central bank’s decision has since seen a Supreme Court challenge, no definitive changes have yet appeared.

India is becoming one of the most draconian jurisdictions on Earth for bitcoin holders, lawmakers currently considering a legal framework to outlaw cryptocurrency completely. It remains unknown how this policy would work in practice.

“Amidst all of this, from a basic economic feasibility point of view, it is just not prudent to continue doing this business,” Raj continued.

The amount of capital, effort and grit that’s required to conduct a complicated business like this is just increasing with no relief in sight — the infrastructure cost alone for operating the exchange platform and ensuring the safety and security of users’ funds is unbelievably high.

Koinex will halt all trading on June 27, thereafter using its own capital to reimburse users as its funds remain under regulatory lockdown.

What do you think about Koinex shutting down? Let us know in the comments below!