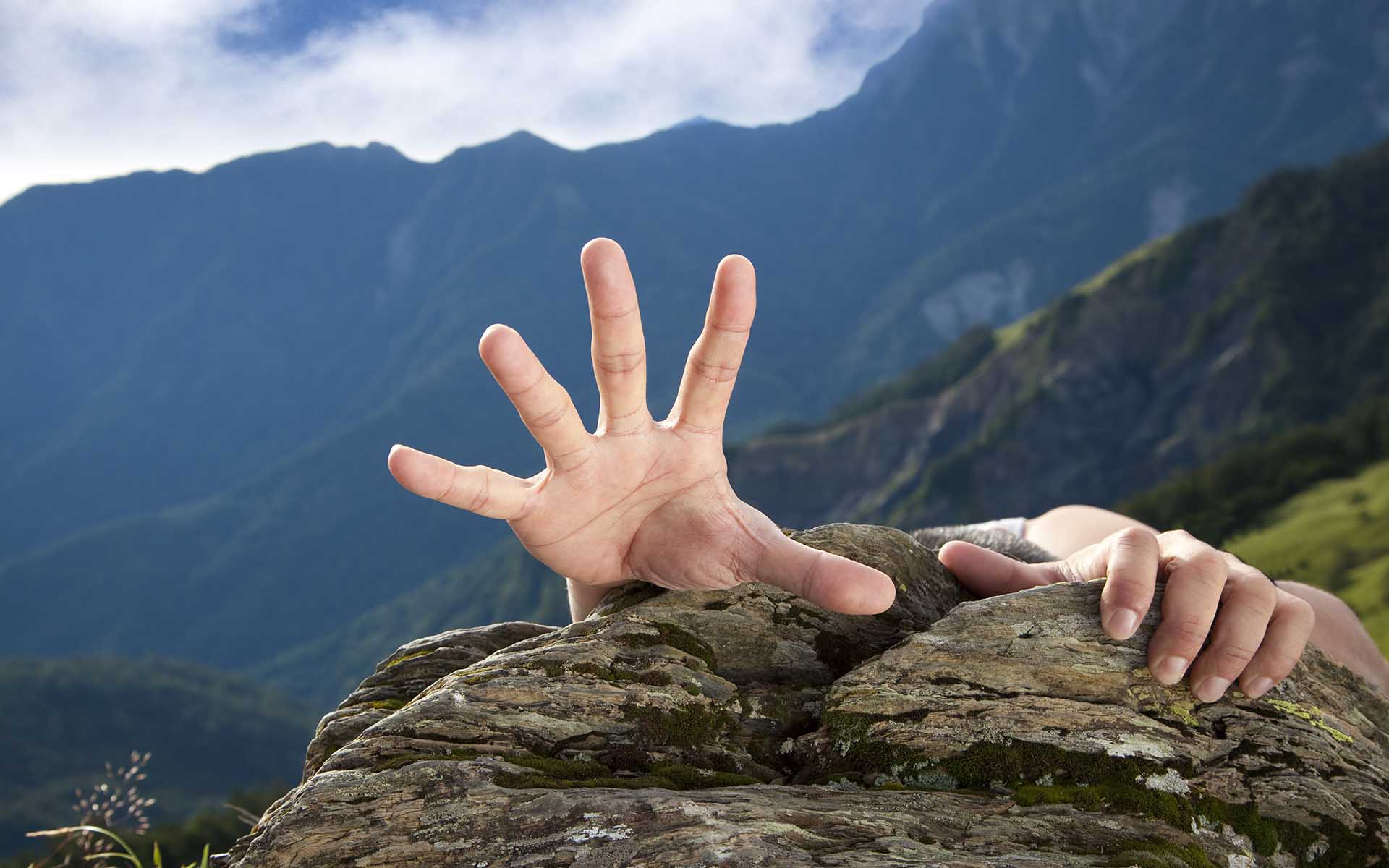 Bitcoin Returns To Test $7k From Below

Data from across major exchanges shows Bitcoin beginning to reverse on downward selling pressure which saw prices drop $400 in around an hour April 9.

At press time, BTC/USD was climbing towards $6900 as analysts eye the $7000 barrier as a critical level to hold to avoid further slides.

In fresh comments April 10, analysts at UK bank Barclays likened Bitcoin to an “infectious disease,” claiming its rapid price gains in late 2017 were a result of interest spreading between prospective investors.

Speaking about subsequently lower prices in 2018, they said:

This occurs with infectious diseases when the immunity threshold is reached; ie, the point at which a sufficient portion of the population becomes immune such that there are no more secondary infections.

The perspective is particularly curious in light of a recent partnership between Barclays and the US’ biggest cryptocurrency exchange Coinbase to facilitate cheaper and faster trading for UK investors. 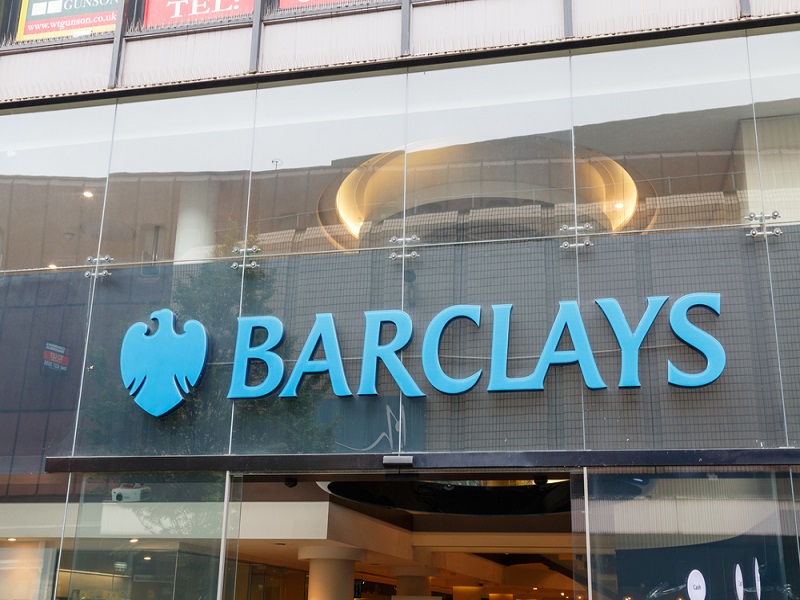 Inside the cryptocurrency industry, however, opinions were more balance, ThinkCoin chief market analyst Naeem Aslam saying in emailed comments that while some regulator moves had pressured Bitcoin this week, others, such as China’s $1.6 billion dollar Blockchain startup fund, had set the stage for both higher and more stable prices:

“The China fund is a huge factor in preventing the coin’s slide since its super economic power status and its actions yield great effect on any business markets. Confidence in China means that the tide has turned, cryptos now have an even brighter future.”

Meanwhile, altcoin markets show sign of a breakout of Bitcoin copycat moves. Data from Coinmarketcap shows major assets fluctuating around average BTC/USD performance, in line with behavior which has become broadly entrenched since the start of the year.

What do you think about the Bitcoin price this week? Let us know in the comments below!