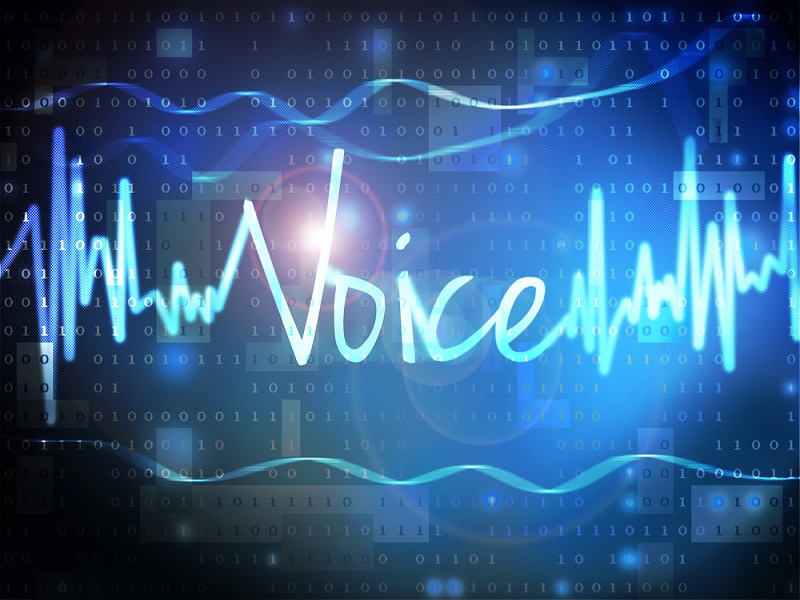 Security is a key element of importance when it comes to storing funds. Regardless of whether a user keeps funds in their bank account, in cash, on their mobile device or in Bitcoin, without top notch security, there is always a threat of someone stealing money from them. Dutch bank ING thinks they have found the solution to making PC banking more secure, by letting customers use their voice to access their bank accounts.

Also read: Are Wall Street and The Banks Trying To Circumvent the Bitcoin Blockchain?

After Fingerprint Security, Now There is Voice Verification 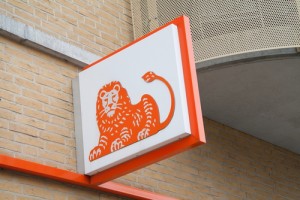 Improving bank security is not an easy task, as many systems have been tried, altered and redesigned over the past few years. To this very date, most customers access PC banking by using a combination of username, password and sometimes a card reader. Such card readers are a great tool to generate security codes in an offline manner, which should act as an additional layer of security.

However, card readers all operate in the same manner, and despite each bank issuing their own type of card reader, they can read bank cards from other institutions just fine. To make matters even worse, a card reader from bank A can read the card issued by Bank B, and the security code generated by bank A’s card reader is valid to access bank B’s online details. Not the most secure solution, is it?

Dutch bank ING has come up with a new solution for PC banking, by letting customers use their voice as a password. Voice verification is an interesting take on the security debacle, as it would not necessarily be labelled as a secure form of providing authorization. But there are some advantages to using voice verification compared to other methods.

ING’s implementation of voice verification is powered by Nuance’s Nina, and makes remembering passwords or using card readers obsolete for mobile users. From a convenience point of view, voice verification is something a lot of ING customers will appreciate, simply because it is a very simple and elegant solution to access banking details.

Additionally, Nuance claims their implementation of voice verification is not susceptible to brute force attacks, nor can the system be tricked. Recording a user’s voice and playing it back should, in theory, be flagged as an attempt to trick the system. These attempts will be recorded, stored and used to improve voice verification security in the future.

For those banks that are looking at integrating blockchain technology, voice verification is a step they will most likely skip. Rather than relying on these “traditional” solutions for added security, Bitcoin and blockchain authentication is a far more feasible alternative. Rather than relying on an external factor, such as fingerprints, voices or even eye scans, blockchain authentication requires a private key over which the user will always have control.

However, in order to achieve that goal, Bitcoin adoption will have to be taken to a new level. If financial institutions propose this security measure to their customers directly, that level of adoption could be achieved rather quickly. It will be interesting to see what kind of applications and platforms blockchain technology can bring to the world of traditional finance as we know it.

What are your thoughts on using voice verification to access PC banking? Let us know in the comments below!

Images courtesy of ING and Shutterstock