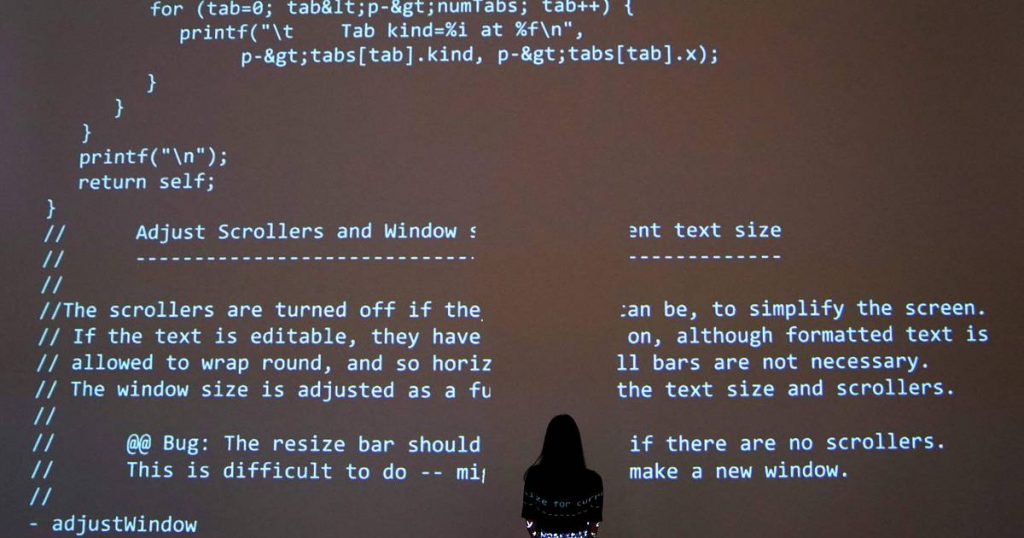 Internet Source Code Sells As An NFT for $5.4 million

The original files of the internet source code for the World Wide Web were sold Wednesday as a nonfungible token, or NFT, for $5.4 million, the latest in a string of NFTs to fetch upward of a million dollars.

The original source code for the internet as we know it (the World Wide Web) has been auctioned off by Tim Berners-Lee. After being offered for auction in June, the source code was sold digitally as an NFT through the blockchain for $5,434,500 ($5.43 million).

The NFT was listed by Sothebys auction house. Labelled “Source Code for the WWW (1990-1991)”, the code was purchased as a non-fungible token (NFT) (NFT). Due to the nature of the technology, the NFT was paid for in cryptocurrency through the auction house.

The NFT artwork called “This Changed Everything” also includes an animated visualization of the code as it was being written, a scalable vector graphics representation of the code with a graphic autograph by Mr. Berners-Lee and a digital letter written by him that reflected his thought process in creating the code.

“The symbolism, the history, the fact that they’re coming from the creator is what makes them valuable – and there are lots of people who collect things for exactly those reasons,” said Cassandra Hatton, global head of science and popular culture at Sotheby’s.

“We have placed it in a public forum, we have sold it at basically no reserve (the bidding started at $1,000) and we let the market decide what the value is going to be. There have been multiple bidders who have all agreed that it’s valuable.”

One Of The Most Valuable NFT

For comparison, the highest price for an NFT remains the $69 million or so MetaKovan paid to own Everydays: the First 5000 Days by the artist Beeple, while Jack Dorsey’s digital collectible representing the first tweet on Twitter sold for a little less than $3 million.

Following the announcement of the auction, there was some opposition to the idea, whether due to general skepticism of NFTs, environmental concerns, or other factors. Berners-Lee and his wife say they’ll donate the money to causes they care about. “This is fully compatible with the values of the web,” Berners-Lee said in an interview with The Guardian, “I’m selling an image of what the source code would look like if it were plastered on the wall and signed by me, which I created with a Python program that I wrote myself.”

Despite the fact that the NFT is still largely worthless (save for some serious bragging rights), the internet source code has to be one of the most valuable NFT available.