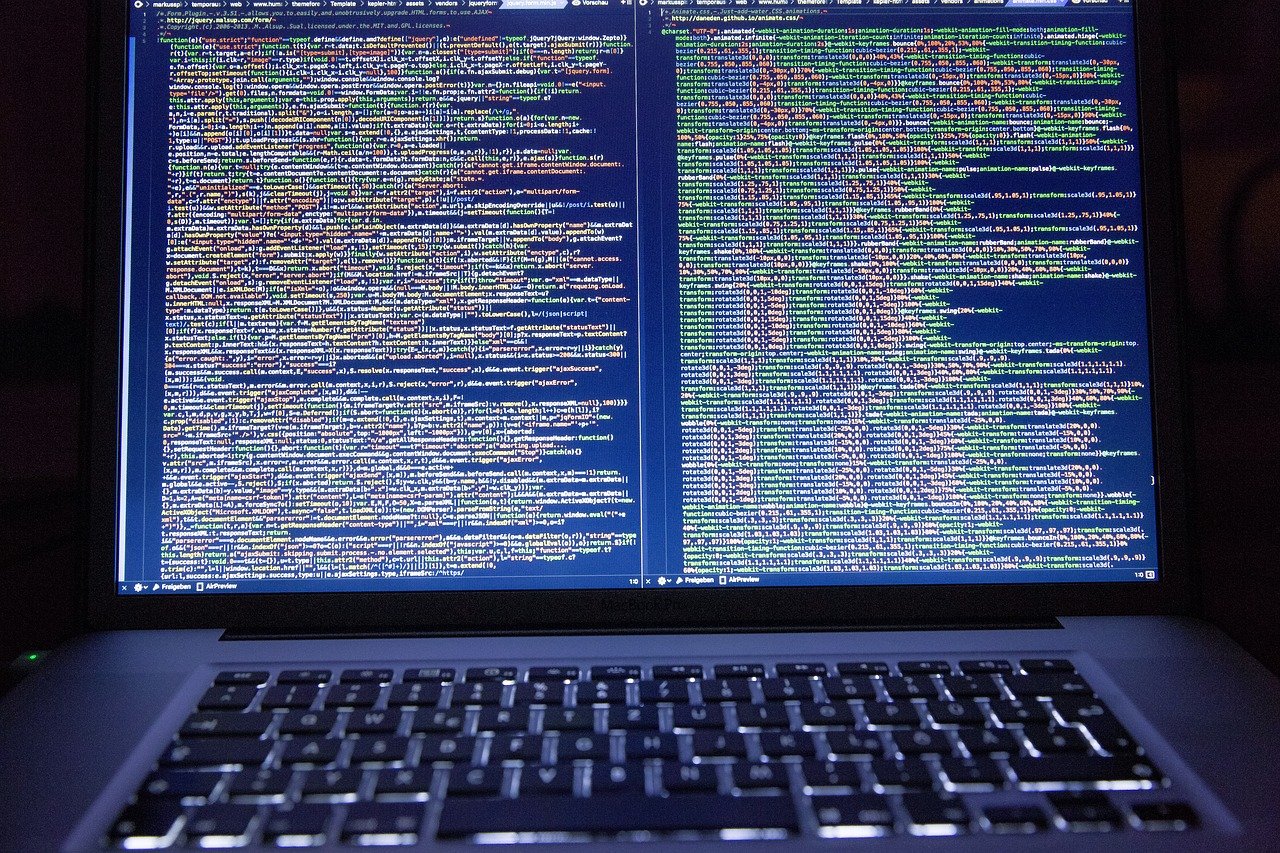 Next week, Sir Tim Berners-Lee will auction an NFT of the original source code he used to create the World Wide Web.

According to a Sotheby’s announcement on Tuesday, the auction house will begin accepting bids on the World Wide Web NFT on June 23. The NFT, dubbed “This Changed Everything” also has time-stamped code documentation. The sale will open from 23 – 30 June, with bidding starting at $1,000. The sale will benefit initiatives that Sir Tim and Lady Berners-Lee support.

The NFT is composed of four elements: the original time-stamped files containing the source code written by Sir Tim, a moving visualization of the nearly 10,000 lines of code, a letter written by Tim reflecting on the code and the process of creating it, and a digital “poster” of the full code created by Tim from the original files using Python.

The lines of code referenced by the NFT include implementations of the three languages and protocols invented by Tim that remain fundamental to the World Wide Web today; HTML (Hypertext Markup Language), HTTP (Hypertext Transfer Protocol), and URIs (Uniform Resource Identifiers), as well as original HTML documents that instructed early web users on how to use the application.

“Three decades ago, I created something which, with the subsequent help of a huge number of collaborators across the world, has been a powerful tool for humanity,” Berners-Lee said. “While I do not make predictions about the future, I sincerely hope its use, knowledge and potential will remain open and available to us all to continue to innovate, create and initiate the next technological transformation, that we cannot yet imagine. NFTs (non-fungible tokens), be they artworks or a digital artefact like this, are the latest playful creations in this realm, and the most appropriate means of ownership that exists. They are the ideal way to package the origins behind the web.”

Berners-Lee chose to make the WWW source code open source rather than patent it. As a result, current estimates put the computer scientist’s net worth at around $10 million, rather than the trillions or quadrillions that it could have been.

“This is so new, so unusual, and the ability to offer a digital-born artefact is a paradigm shift within the rare books and manuscripts world,” said Cassandra Hatton, Sotheby’s global head, science and pop culture speaking on ahy NFTs are important. “For years, people have been asking ‘what do we do with digital-born artefacts?’ NFTs are making this possible.”

In selling an NFT of the original code, Berners-Lee appears to be having his cake and eating it, too, just some 30 years later. When CERN released Berners-Lee’s WorldWideWeb code in 1993—the name didn’t have spaces back then—it was unencumbered by patents or royalty demands.