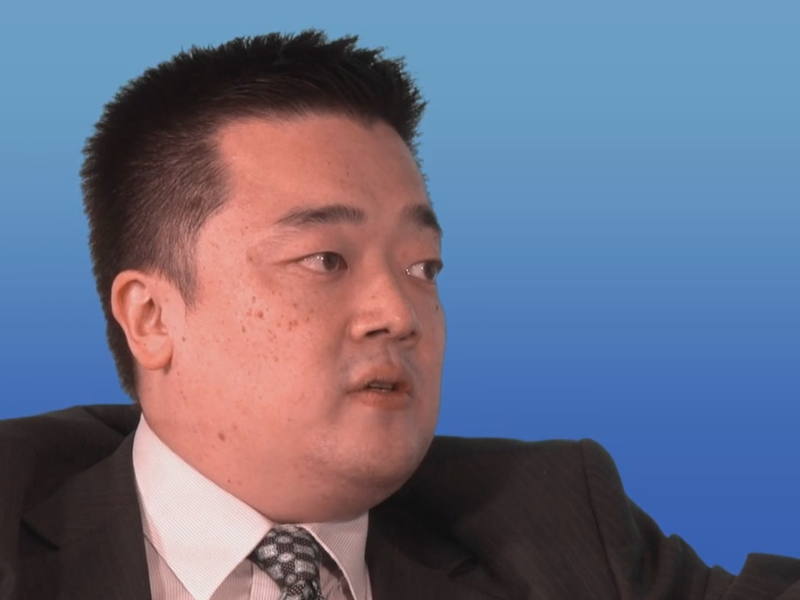 Interview with Bobby Lee, CEO of BTC China, on bitcoin

The International Bar Association did a fascinating interview with Bobby lee. We have summarised the 45 minute long interview for you.

Bobby Lee, the owner of BTC China the largest and first Bitcoin exchange in China. Previously an engineering manager at Yahoo as well as the vice president of technology at Walmart. His brother, Charlie Lee is also the creator of Litecoin. Recently, a video came out where he was interviewed by Rebecca Lowe over at the International Bar Association.

“Bitcoin is not a far leap from my background, so to speak. It is in the world of finance, but it is very much a technology driven piece.”

Rebecca and Bobby discuss what Bitcoin is, how it is currency, distribution model, and much more factors that really describes how Bitcoin works at the technical level. Bobby compares Bitcoin to the currencies of Euro and USD, except without a central bank.

Rebecca also talks a little bit about how mining works, and as Rebecca puts it, “A supersonic system doing complex calculations”. Bobby analogizes it as a lottery stating that “He (Satoshi Nakomoto) decided to make a lottery out of it. To give it out to anyone that wants it”.

A major chunk of the interview consists of the legality of Bitcoin, as well as investor interest of it. With Rebecca stating that “US Treasury and European Central Bank calling it a virtual currency, Peoples Bank of China calls it an investment target, and the Finnish Government calls it a commodity”.

Bobby replies with what some may consider a witty statement saying “I call it Bitcoin … Before that there’s been no such things with similar properties of Bitcoin. Since it’s new, we don’t know how to categorize it”, explaining much of the confusion and different names Bitcoin goes by legality wise.

Bitcoin is also compared to Gold often in the interview, regarding scarcity, value, or store of value. Bitcoin however unique in the since that it’s both digital and scarce.

“By conventional logic, if it were gold or something physical after giving 35 coins I’d have 65. But if it’s digital and I give 35 and I still have a 100…”

Another excellent example Rebecca brings up is the pseudo-anonymous feature and possible money laundering and tax evasion that comes with Bitcoin.

Rebecca asks “It sounds from an outsider perspective that this means that it would be a brilliant opportunity for money launderers and tax evaders to squirrel away funds… Is that not the case? Can people not easily do that?”

All in all, the interview goes over a broad amount of topics, opinions and statistics.

Bobby ends it with a summary of Bitcoin:

Even if you’re experienced in Bitcoin, it’s still quite a fascinating interview which should be viewed.