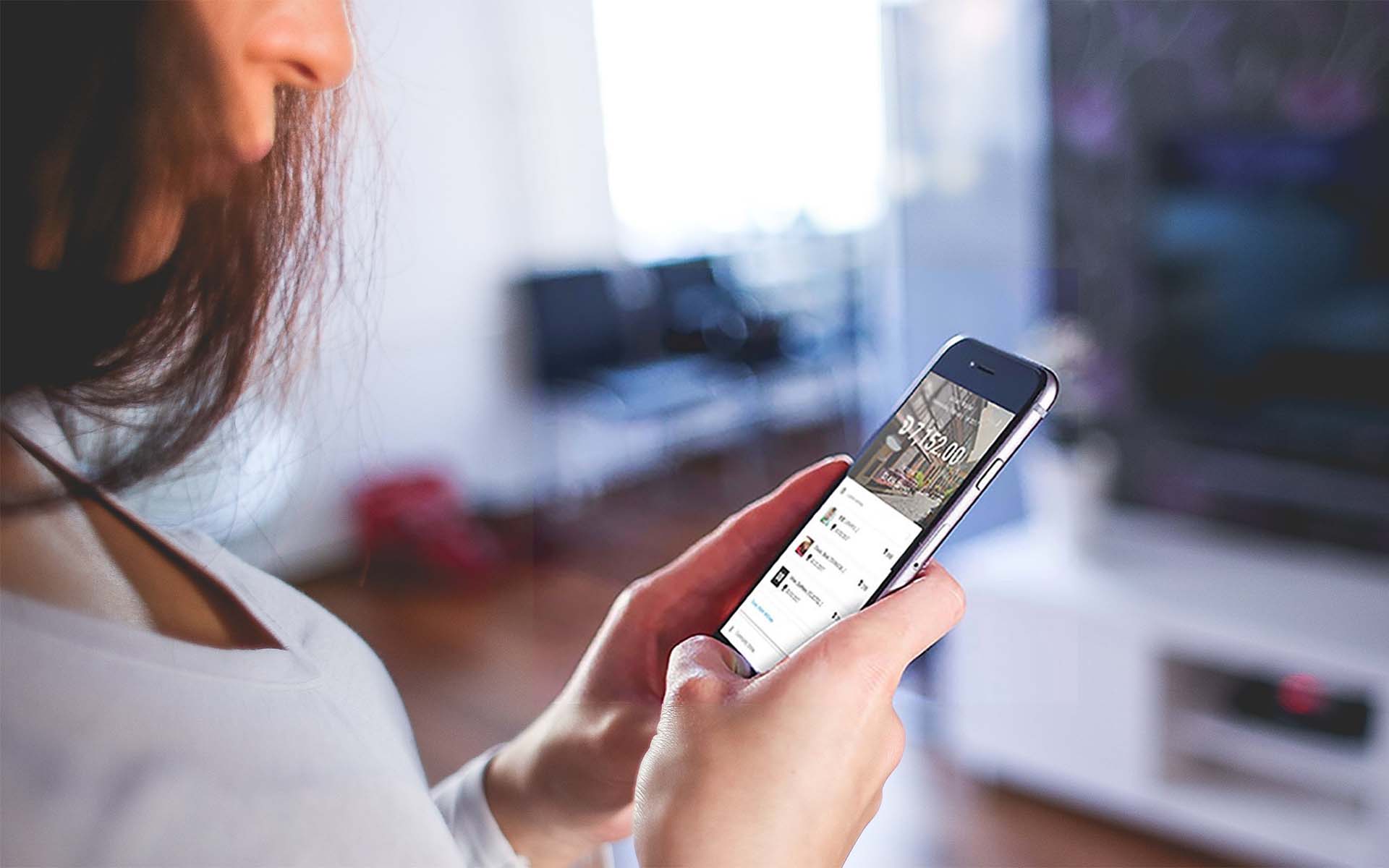 San Diego, CA – October 25, 2017: The Divi Project, an upcoming new cryptocurrency, made big news as it came out of hiding and began promotions for its upcoming ICO.

As a “Fourth Generation” cryptocurrency, Divi offers a new solution to crypto’s most lucrative challenge: mass adoption by ordinary people. Chasing a $10 Trillion prize, The Divi Project hopes to be the first to market with a digital currency for regular people. Its ambition has made it one of the most talked about cryptocurrencies, with mentions in Forbes, Inc, Entrepreneur, Hackernoon, TheNextWeb, and the Huffington Post in the past two weeks.

The Divi team includes people like former Yahoo Chief Solutions Officer Tim Sanders, who is an expert in sales processes and new media. There are diverse connectors like Toni Lane Casserly, ex-CEO of CoinTelegraph and the driving force behind the Blockchain Nation Movement, and known as the “Joan of Arc of Blockchain.” Noted futurist Ramez Naam, winner of last year’s Phillip K. Dick award for best Sci-Fi novel, is on the advisory board too. According to Naam, “Divi is the future. It’s simple enough for everyone. It’s cryptocurrency’s Netscape, iPhone, or Tesla moment.” Then there’s top New York publicist Heidi Krupp, who plans to make sure Divi is a household name alongside Bitcoin.

For the last five years, I’ve been watching the cryptocurrency scene, looking for the best opportunity where I can help a team change the world. Divi is that opportunity. Our team will make digital currency easier to buy, use, and transfer for mainstream investors (like me). From one-click solutions to their master node offering, this team gets what it’s going to take to take this industry beyond the tipping point.

The Divi Project is currently creating a new blockchain that allows new types of transactions, planning to warm up what’s now a cold and prickly process. Says co-founder, physicist, and entrepreneur Geoff McCabe, “By including names, emails, photos, logos, and other identifying data connected to each account address, we’re able to add an element of socialization and security to reduce user error and thus take away the fear of making mistakes or losing your money.” He says the goal is to make the process as easy as PayPal, safer than a Bank Account, and Divi users will be making money with their coins rather than paying a bank to hold them.

Leading the firm’s quest to make the world’s most user-friendly cryptocurrency wallet is Michael Greenwood, who was a team leader at Microsoft in various projects before eventually setting up his own freelance design company. Says Greenwood, “The goal is not just a great UX, but to submit and win design awards.”

For Press and Media Inquiries: