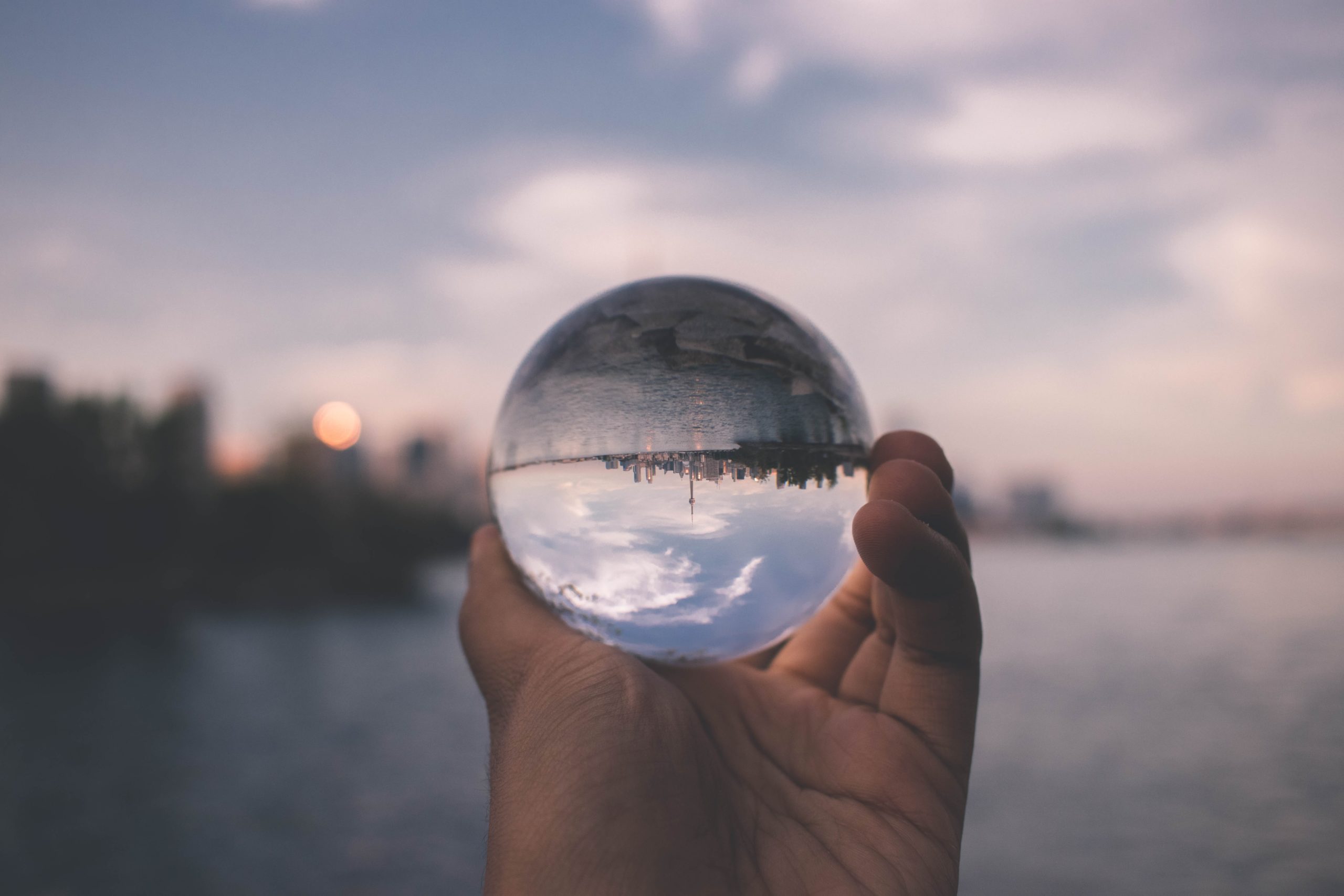 Inverse Bitcoin Fractal from 2019 Warns of Major Bearish Moves Ahead

Bitcoin is currently moving in the same manner as it did back in 2019 – just inversely.

Market analyst Artem Shevelev spotted the upside-down relationship between Bitcoin’s 2019 and 2020 trends. So it appears, the price since June 2020 moved almost precisely in the opposite direction of the price action recorded between February 2019 and March 2019.

It later led to another rise and pullback action in the third stage (green). Mr. Shevelev added:

“After a small pump (phase four), price stuck in the sideways and then suddenly made a small dump for about 6 days. In 2020, we see similar price action, right now we are in point 5, and just last 4 days we were in the sideways.”

Bitcoin’s inverse fractal also laid bare a bearish scenario unfolding in 2020. As shown in the chart above, the cryptocurrency broke out of its seven-phase development with a breakout to the upside in April 2019. Its price in the next three months surged by more than 230 percent.

As bitcoin enters phase five, it may be two steps away from pursuing a similar – if not exact – price breakout. Only this time, the move should be to the downside.

“Realistically, both outcomes should be expected,” added Mr. Shevelev. “It’s important for me to use adequate stop loss for midterm positions. Now I am in long and expect a stop loss below 8600. In the opposite case, I will expect a price increase as a long-term chart we are still bullish.”

The statements came as Bitcoin sustains its year-to-date gains above 25 percent. The cryptocurrency has already rallied by more than 150 percent from its mid-March nadir. It has also refused to head below $9,000 despite repeated breakdown attempts near the level.

As Bitcoin sustains above $9,000, it also faces a monumental task of breaking above the $10,000-$10,500 range. The cryptocurrency has failed so far due to traders’ profit-taking sentiment in the six-figure areas. That has put BTC/USD in an overstretched sideways range.

Bitcoin was trading near $9,250 at the time of this publication.

Photo by Nadine Shaabana on Unsplash