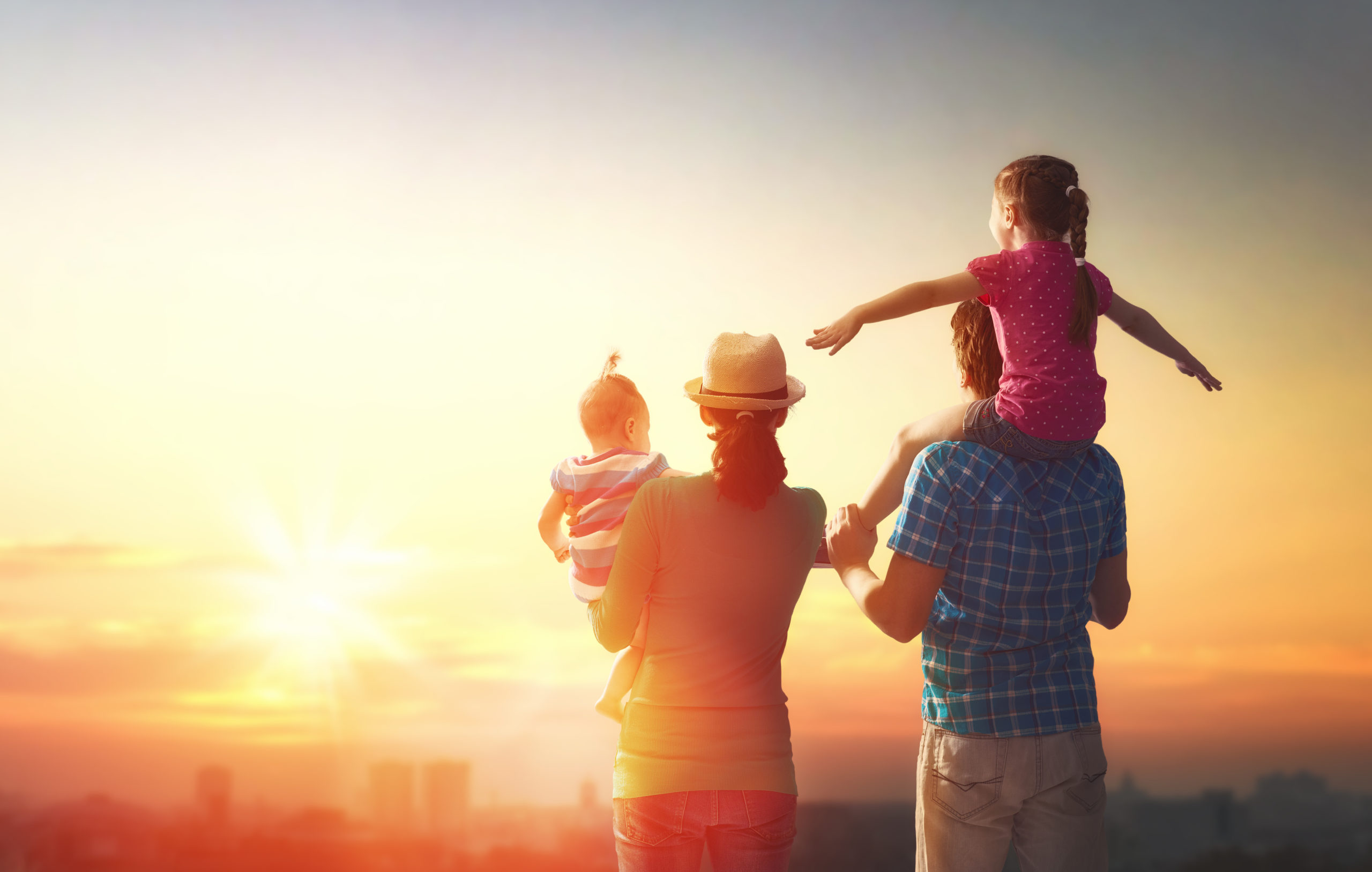 Investor: This Pyramid Scheme Is Keeping the Ethereum Price Afloat At $350

Ethereum’s Price Action Is Being Dictated by a Pyramid Scheme: Investor

According to Dovey Wan, a founding partner at Primitive Capital, Ethereum’s price action is likely being dictated by a Ponzi scheme/pyramid scheme called “Forsage”:

just for whoever lives in CT bubble: the ETH price floor is not from a few foodcoin scams or potential defi vault explosion, sadly is from the liveness of Forsage, the ongoing $ETH version Plustoken

I just check its activity which is still thriving, feeling comfy

According to on-chain data, millions of dollars worth of capital is being sent to the Forsage contract. On average, $3.5 million has been sent to the contracts each day over the past two months.

Forsage purportedly is a classic crypto pyramid scheme with a focus on the Phillippines. In fact, the Securities and Exchange Commission (SEC) of the nation has already issued a warning about the scam:

“The Securities and Exchange Commission (SEC) has warned the public against individuals and groups engaged in unauthorized activities such as investment-taking in the guise of cryptocurrency trading and online selling. In separate advisories issued on June 30, the Commission encouraged the public to exercise caution in dealing with Forsage, RCashOnline and The Saint John of Jerusalem Knights of Malta Foundation of the Philippines, Inc.”

Wan believes that if this Ethereum pyramid scheme collapses or slows that it would pose the “biggest bear case for ETH” at the moment.

A report by a trader who analyzed the on-chain data suggests the scam operators have obtained $200 million worth of Ethereum over recent months.

Real Vision chief executive Raoul Pal remarked that while BTC is his primary investment at the moment, he is liking Ethereum at the moment and sees it potentially outperforming BTC:

“Bitcoin is currently the superior trade and should remain so for a while. I like both but Im personally adding to BTC and not to gold and have a much larger weighting. I also like Ethereum, which could continue to outperform $BTC for a while still.”

His sentiment comes down to decentralized finance. He has said on multiple occasions that this use case could propel Ethereum adoption much higher than it is now.