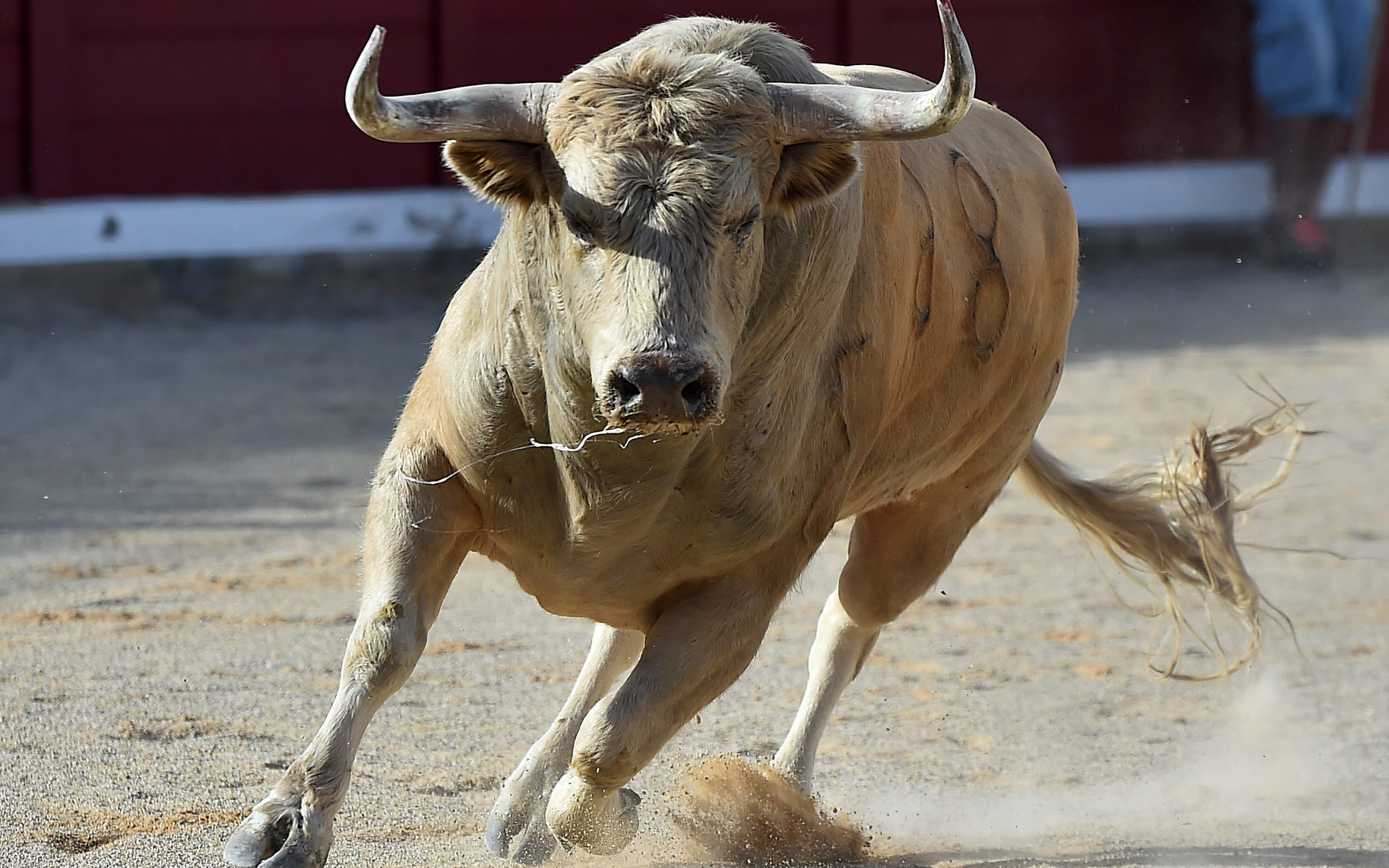 Will Bitcoin Enter 2020 on a Bullish Note?

Bitcoin price went through a pre-Christmas rally, with prices vaulting the $7,500 level. BTC also saw a collection of factors that suggest 2020 may start on a bullish note.

BTC, previously expecting to lag around $6,500 and slide further in early 2020, saw a relief rally late on Sunday, which erased the previous losses. Bitcoin price climbed to a high of $7,518.03, and continued on an upward trajectory on Monday.

Bitcoin now faces a new resistance at $7,800, with the potential to reclaim $8,000, predicts CryptoMichael.

Green zone held for support here, which is the range low.

Currently at potential local resistance. Wouldn't be surprised with continuation of ranging for the coming days, before we make another push to $7,800-8,000 resistances later next week.

All in all, good. pic.twitter.com/vyumXpruOh

In the coming days, he sees BTC move within its range of support and resistance. The climb may not be continuous, with potential moments to short the coin. Curiously, the $7,400 level proved a losing trade for those that attempted to short the coin. Josh Rager commented on the opportunities to short bitcoin at higher prices:

Everyone talking about it

I'm looking to short but higher

Price currently breaking through monthly open and 0.786 fib of this range

Price could fall here but I think it pushes higher pic.twitter.com/snTMJtMXCf

For now, BTC avoided the worst scenario of an ongoing slide, at the least going through a short-term year-end rally. This time, the climb happened on volumes of around $26 billion in the past 24 hours, sparking the climb during relatively inactive trading hours.

The climb was partially sparked by higher activity in Tether (USDT)  trading, which climbed from a recent low close to 60%, to above 71%. The recent climb arrived after a period of stabilized prices, which hovered close to $7,200.

BTC now faces another period of pressure in both directions, potentially sparking other battles of shorting and new highs.

The only thing keeping me for going net short
Is this damn fractal!
The similarities are stunning #BTC pic.twitter.com/6AZQMivbFD

Open interest and volumes immediately picked up on most crypto-based exchanges, for more bets on the price development. OKEx saw the highest volumes, above $3.67 billion in the past day. Bakkt futures also increased their activity as bitcoin price started to shift positions.

The year 2020 is seen as answering the question of whether there will be a halving rally. The event, about 147 days away from now, may either spark a rally in May or generally drive BTC to a higher range. The current bitcoin price rally may also be a precursor of the halving, as 2020 is generally seen as a positive period for the benchmark crypto, though without certainty for new all-time highs.

What do you think about the pre-Christmas bitcoin price rally? Share your thoughts in the comments section below!