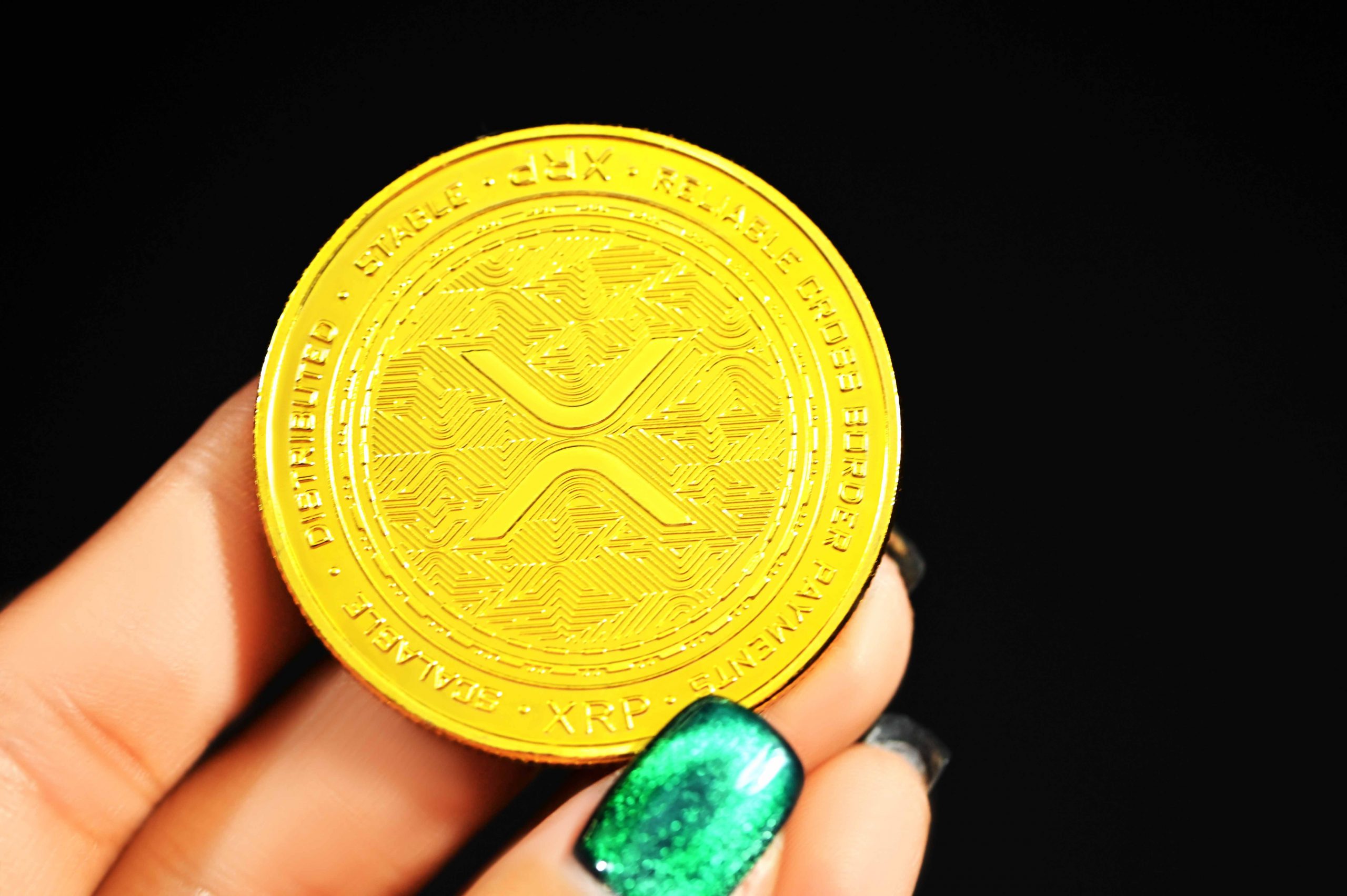 Rumors are circulating that Coinbase will soon reinstate XRP trading on its platform.

Last Thursday, XRP was relisted on Coinbase Pro, with the XRP/USD, XRP/EUR, XRP/GBP, and XRP/BTC pairs available for trading. But this was soon cut short, with Coinbase saying this resulted from a “technical issue,” and XRP trading remains suspended.

As previously announced, Coinbase has suspended trading in XRP. Due to a technical issue, XRP was temporarily viewable on the Coinbase Pro mobile app for some customers but was not tradeable.

As well as that, one Reddit user noted that the Coinbase app states “trading not yet available.” Whereas previously it said, “this asset is not supported by Coinbase.”

Admittedly, both instances fall in the category of weak evidence, especially as Coinbase has denied the rumors. But considering Coinbase’s recent run-in with the SEC, relisting XRP would serve as an appropriate response.

Why Did Coinbase Remove XRP In The First Place?

In December 2020, the SEC issued legal action against Ripple on charges of selling $1.3 billion of unregistered securities. The regulator alleges sales of its XRP token were conducted illegally over an eight-year period.

At that time, massive uncertainty surrounded Ripple and XRP. And given the SEC’s track record in case wins, especially in the crypto industry, you’d be forgiven for thinking it was game over for Ripple.

Several Ripple partners took that view, including MoneyGram, and a slew of exchanges such as Bitstamp also jumped ship. But Coinbase’s decision to ditch XRP was the hardest pill to swallow, given that it is the biggest U.S exchange.

A statement dated January 19, 2021, from Coinbase attributed the decision directly to the ongoing legal action.

“Given the SEC’s recent action against Ripple, trading on our XRP order books has been suspended in all regions. You’re still able to deposit and withdraw XRP. While XRP funds will remain safely stored in your account after the trading suspension, you will not be able to buy, sell, or convert.”

But since then, rather than roll over, Ripple’s defense has revealed significant flaws in the SEC’s allegations. Leading many to presume the regulator is somewhat flummoxed in respect of where to go next with this case.

The discovery process has uncovered a distinct lack of sound practice from the regulator. Some accuse the agency of making things up as they go along, with the term “regulation via litigation” being bandied about to describe the farce.

Is This A Response To The Recent Run-In With The SEC?

Last week, Coinbase CEO Brian Armstrong tweeted about his run-in with the SEC. Armstrong said he broached the topic of a new lending facility with the regulator, only to be met with accusations that the program violates securities law.

Armstrong said that they refused to explain how they had come to that conclusion. And even threatened legal action if Coinbase proceeds with offering this service to its users.

Having had a taste of the unreasonable approach the SEC adopts, some say it’s only right that Coinbase reinstates XRP trading.

Whether that happens or not is anyone’s guess.