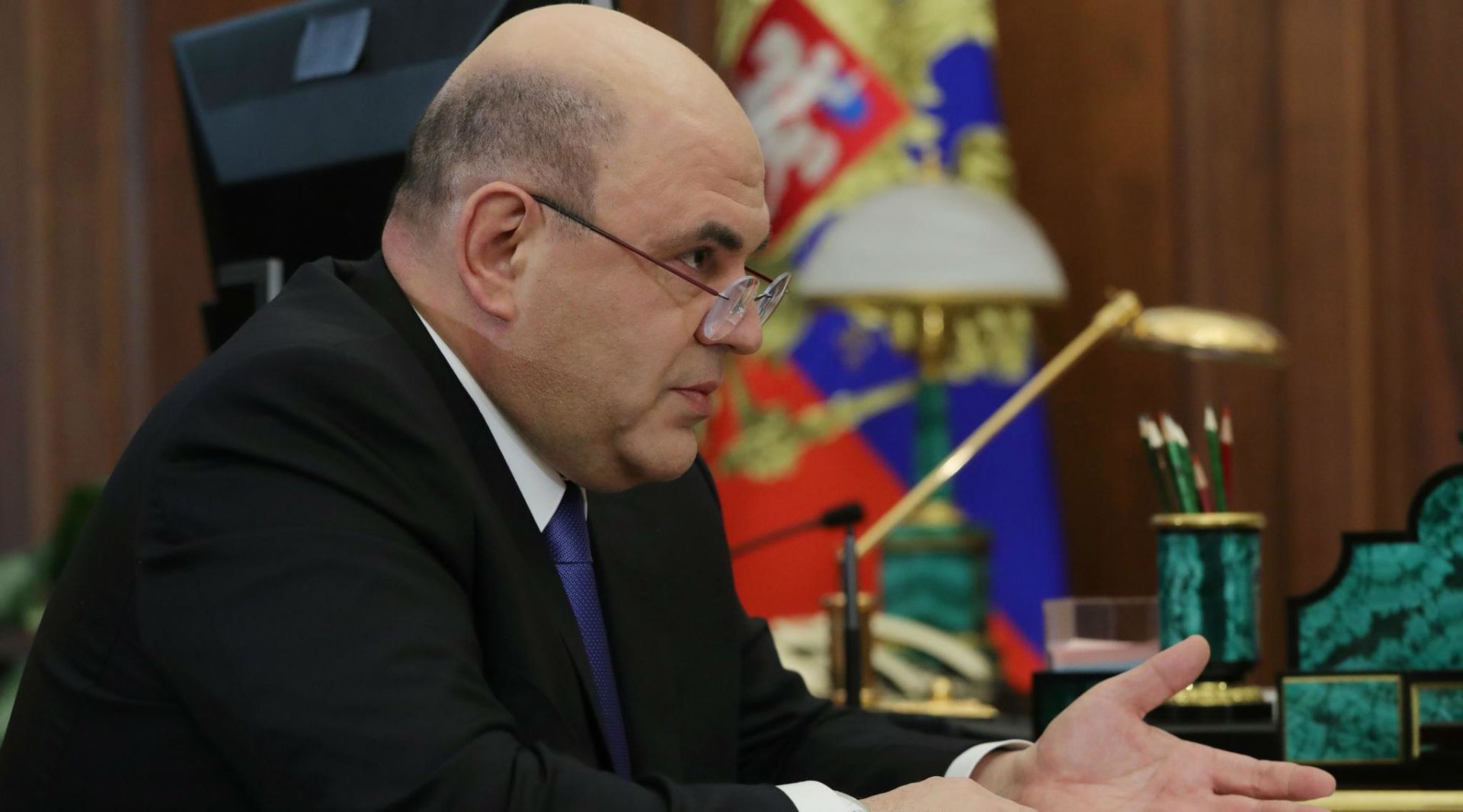 Cryptocurrency is not money, while operations with it should be taxed – this and other statements were previously made by Mikhail Mishustin, who is now Russia’s new Prime Minister.

Russia to Become a Digital Platform

Nevertheless, despite the fact that Mishustin doesn’t seem to shift the government’s approach towards cryptocurrencies, he is an avid fan of digitalization, and this is a plus for the crypto world. According to him, Russia should become a digital platform. The digital economy will become one of the first development priorities, the candidate for the post of Prime Minister said.

Mishustin was nominated by Russia’s President Vladimir Putin yesterday after the latter caused the entire government to retire in an attempt to leave room for major constitutional changes. Earlier today, Mishustin was appointed Prime Minister after being unanimously voted by the State Duma – Russia’s lower chamber of the legislature.

The new PM commented on the coming reforms:

The first thing we want to do is seriously engage in institutional reforms. Management reforms, introduce the latest digital technologies… Without a doubt, the state should become a digital platform that is created for people.

In November last year, he emphasized the effectiveness of digital platforms. However, their introduction into the economy may pose a threat to industries. “Airbnb is great and a threat to hotels,” Mishustin suggested.

Previously, Mishustin served as Russia’s Director of the Federal Tax Service between 2010 and 2020. Obviously, he had the occasion to voice his opinion on cryptocurrencies.

In November 2017, he said that crypto transactions should be taxed. He said:

I am convinced that it is necessary to tax such operations, but only when correctly assessing the economic consequences of using cryptocurrency.

Back then, Mishustin stated that cryptocurrencies were a financial instrument. For them to become legal money in Russia, a “whole story” should happen. He compared the adoption of digital currencies with the situation of fiat money many years ago, saying that the latter was initially distrusted and had to be backed by gold.

The PM’s position is interesting and realistic, demonstrating that he is not against cryptocurrencies but rather anticipates a gradual adoption.

Earlier this week, we reported that Anatoly Aksakov, the chairman of the State Duma Committee on the financial market, said that the State Duma would likely adopt the law on digital financial assets in the spring session.

Do you think the new Prime Minister will be more crypto-friendly? Share your thoughts in the comments section!