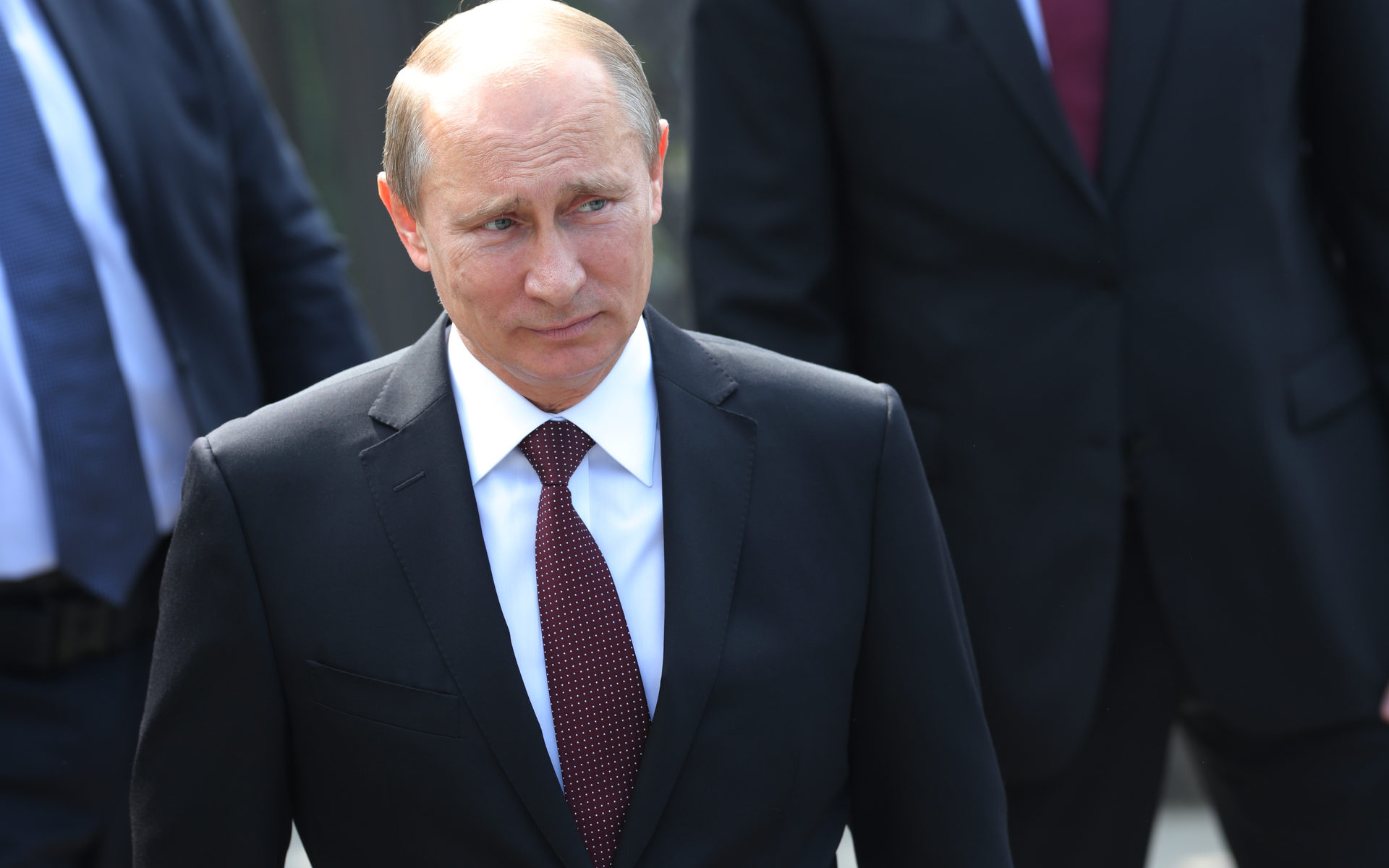 Russian President Vladimir Putin has triggered the resignation of his entire cabinet today, after laying out plans for Russia’s future political power balance. This political change has caused Bitcoin to begin trading at a premium on Russian exchanges.

The move caused a new wave of political instability, as Russia will have to scramble to assemble a new government. Additionally, Putin has proposed constitutional changes to allow more power to shift to the State Duma, reported DailySabah.

Skeptics viewed this move as Putin’s bid to extend his 20-year run as both President and Prime Minister, even after his latest presidential term expires. Through the Duma, it would be possible for Putin to keep pulling the strings of power, despite not being directly at the helm. Putin’s rule has extended over 20 years, longer even than some of the most established Russian leaders.

During his presidential terms and a stint as Prime Minister, Putin attempted to consolidate Russia’s wealth and power, while antagonizing Western countries with his shocking moves in the Middle East and North Africa.

Bitcoin Trades at Premium on Russian Markets After News of Instability

But despite growth in industry and prosperity, Russians still languished in a post-communism transition. This also led to the high popularity of Bitcoin (BTC) and other crypto assets in the country, as a hedge against economic uncertainty and a weak national currency.

Russia was on the edge of voting in a law to establish the status of digital assets. After prolonged years in discussions, the expected regulations were scheduled for the spring of 2020.

But now, the spring session of the Duma may be busy voting on new proposals, while the country goes through a new process to rebuild a cabinet. The uncertainty will mean crypto assets will remain in a grey area, not outright banned, but not endorsed either.

The resulting uncertainty may actually be good for BTC supporters in the country. Russia continues to host multiple mining operations, and exchanges still manage to operate with less strict regulations. The news of a cabinet crisis were immediately reflected in bitcoin market prices on one of the more prominent Russian exchanges. Exmo, one of the best-known local markets, trades bitcoin at a premium with a price of $9,024, while overall prices remain around $8,814.

Russian traders have used crypto as a safe haven and a source of windfall profits. But the country has also hosted multiple crypto-related scams, happening outside the oversight of regulators.

What do you think about the Putin effect on BTC? Share your thoughts in the comments section below!