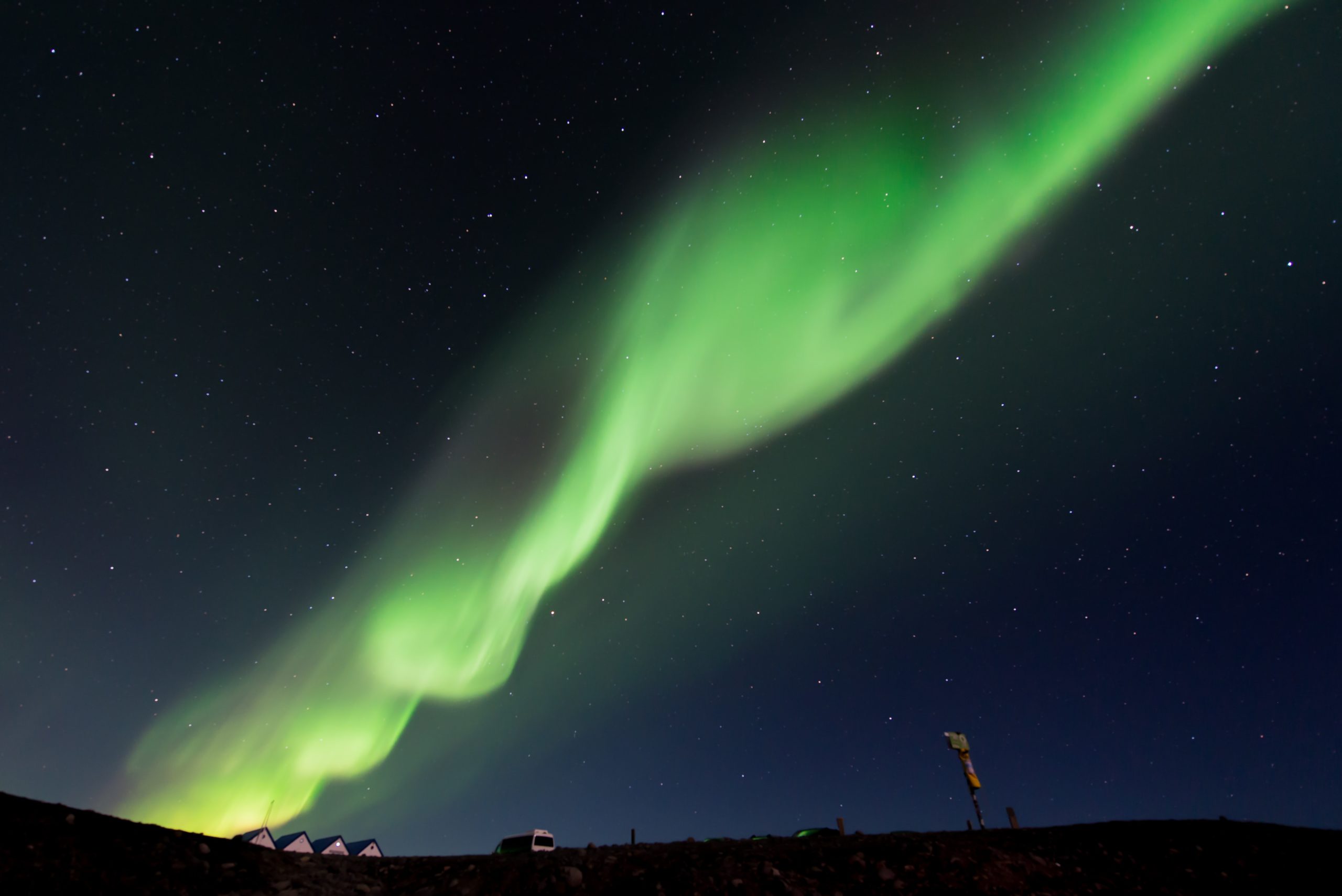 Is the Worst Behind for Bitcoin as It Recovers from Pre-Halving Dip?

Bitcoin has seen some immense turbulence in recent times, with much of this coming about in the days and weeks directly preceding its mining rewards halving event.

This event – slated to occur every four years – went off without a hitch on Monday and has reduced the benchmark cryptocurrency’s block rewards by 50%.

Some investors were concerned that Bitcoin would see a sharp selloff following the event due to the hype fading, although its recent price action has seemed to negate this notion.

It now appears that the crypto is flashing immense signs of both technical and fundamental strength.

One quantifiable byproduct of the mining rewards halving that many investors were anticipating was for Bitcoin’s hash rate to see a sharp decline in the time directly after the event.

Because the reduced block rewards also reduce miner’s profitability, it was thought that many smaller mining operations would capitulate as a result, potentially leading the hash rate to crater.

It doesn’t appear that this is happening, however, as the Bitcoin’s hash rate has remained stable in the time after the event took place – a sign of immense underlying network health.

Blockchain analytics platform Glassnode spoke about this in a recent note, explaining that the global economic crises has reduced energy costs in many countries – making it more profitable to mine BTC despite the reduced block rewards.

“This effect appears to have been mitigated by global economic circumstances which make mining cheaper, such as extremely low energy prices and the devaluation of currencies in which miner overhead is denominated.”

In the week leading up to the mining rewards halving, Bitcoin saw a sharp decline that led it to plummet from $10,000 to lows of $8,100.

In the time since, however, the crypto has been able to recover a good portion of these losses, as it is now trading at over $9,000 again.

Luke Martin – a respected cryptocurrency analyst – spoke about this recovery, explaining that it could be poised to run further if it can surmount $9,500.

“Buying the BTC halving dip has paid off thusfar with price grinding higher. I think the 9300-9500 will be a big resistance test, and the first area I’ll be taking some profit. If we close above 9500 then I would expect us to start making new highs again for this uptrend,” he noted.