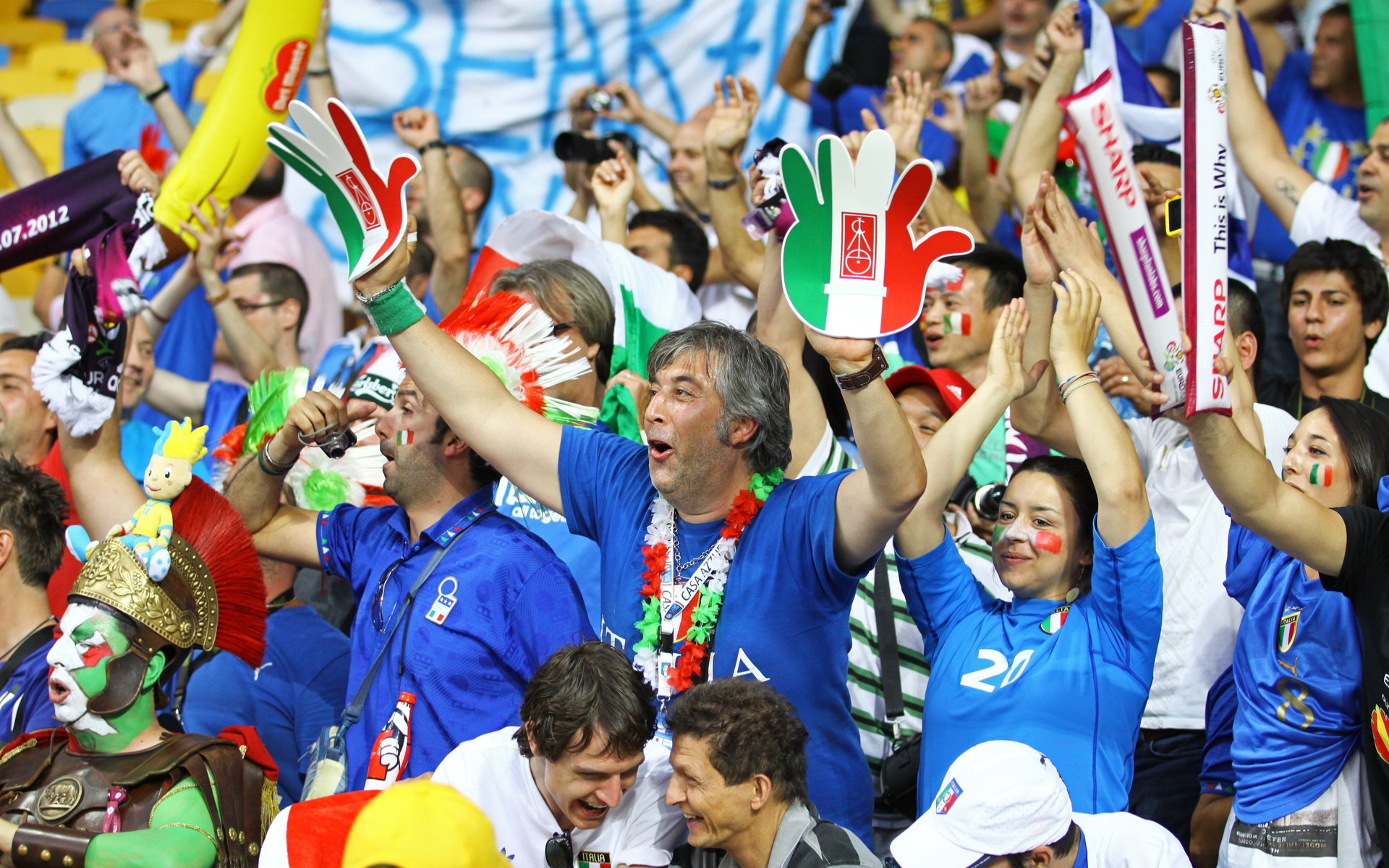 In a historic transaction, senior figures at Rimini FC 1912 (Rimini) have agreed to sell 25 percent of the team’s shares to Heritage Sports Holdings (HSH) in exchange for Quantocoin.

Rimini is a club that has not made global headlines in a long time. Even though it matched Italian giants Juventus in a 1-1 draw in 2006, the club has suffered a variety of problems — including bankruptcy — over the past few years.

A Sports Firm With An Eye Towards The Future

HSH is no stranger to the world of cryptocurrency. It currently owns Gibraltar United, a squad that is set to start partially paying player salaries with virtual currency. Founded in 2013, HSH also owns an 80 percent stake in Union Deportive Los Barrios — a club currently in Spain’s sixth division.

Global ambassadors for the firm include Brazilian legend Roberto Carlos, as well as the Dutch maestro Patrick Kluivert.

HSH partner Pablo Dana reportedly convinced Gibraltar United President Paul Collado that paying players in Quantocoin would help the team save money and make it easier for the team to trace payments. Now, Dana says the purchase of Rimini shares is just one of many transactions HSH hopes to make in the world of football. 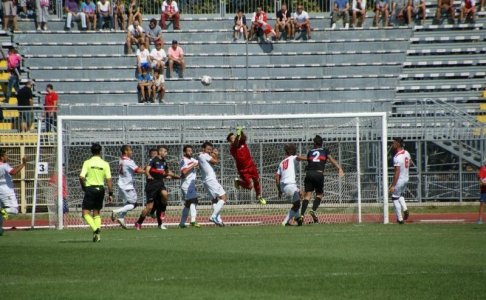 Can Cryptocurrency Fix The World’s Game?

Dana thinks digital currencies could help stem the tide of corruption in global football. He believes the Quantocoin payment system could be used to ensure that backhanded deals or bribes are not carried out since it is able to note every time a payment is made.

According to Dana, blockchain and digital currencies could be a great way to foster transparency and keep in line with newer UEFA anti-money laundering rules. Part of these new rules includes a clause that clubs in Europe are required to publish the amounts they are spending on player salaries and agent fees.

Both Dana and Rimini’s President, Giorgio Grassi, are excited about the possibilities of cryptocurrency when it comes to football.

Dana thinks entities who get involved with digital currencies are “innovators with a long term view,” and thinks it would be “something incredible” if a club was sold for millions of Euros worth of digital coins.

Crypto and Blockchain Make Their Way Into Football

Speculation is rife that blockchain and cryptocurrency could shape the future of football. UEFA carried out a trial of a mobile phone-based blockchain application for tickets during the Real Madrid-Atletico Madrid Super Cup final.

In late August, seven different teams in the English Premier League decided to set up a wallet with eToro to help facilitate Bitcoin payments to players. 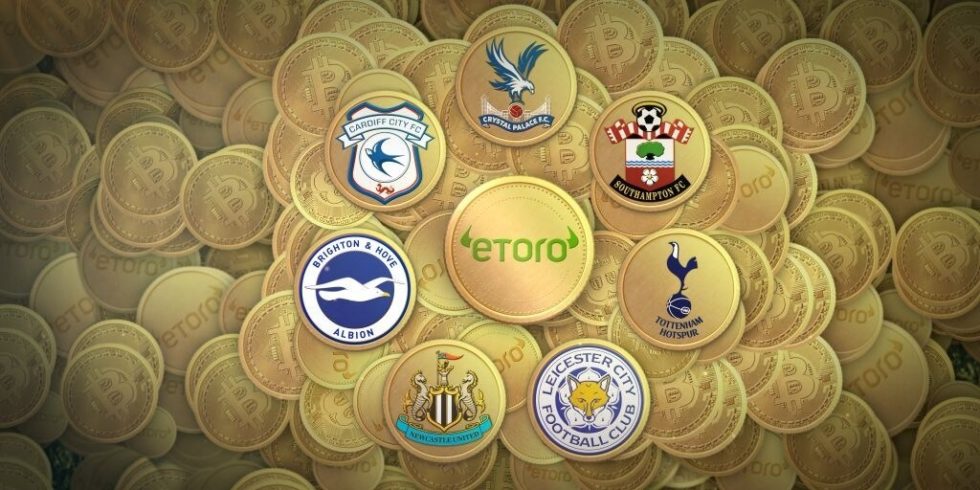 Back in January, an amateur football team in Turkey announced it bought a player using Bitcoin.

Do you think blockchain and cryptocurrency could be used to help fight corruption in global football? Let us know in the comments!