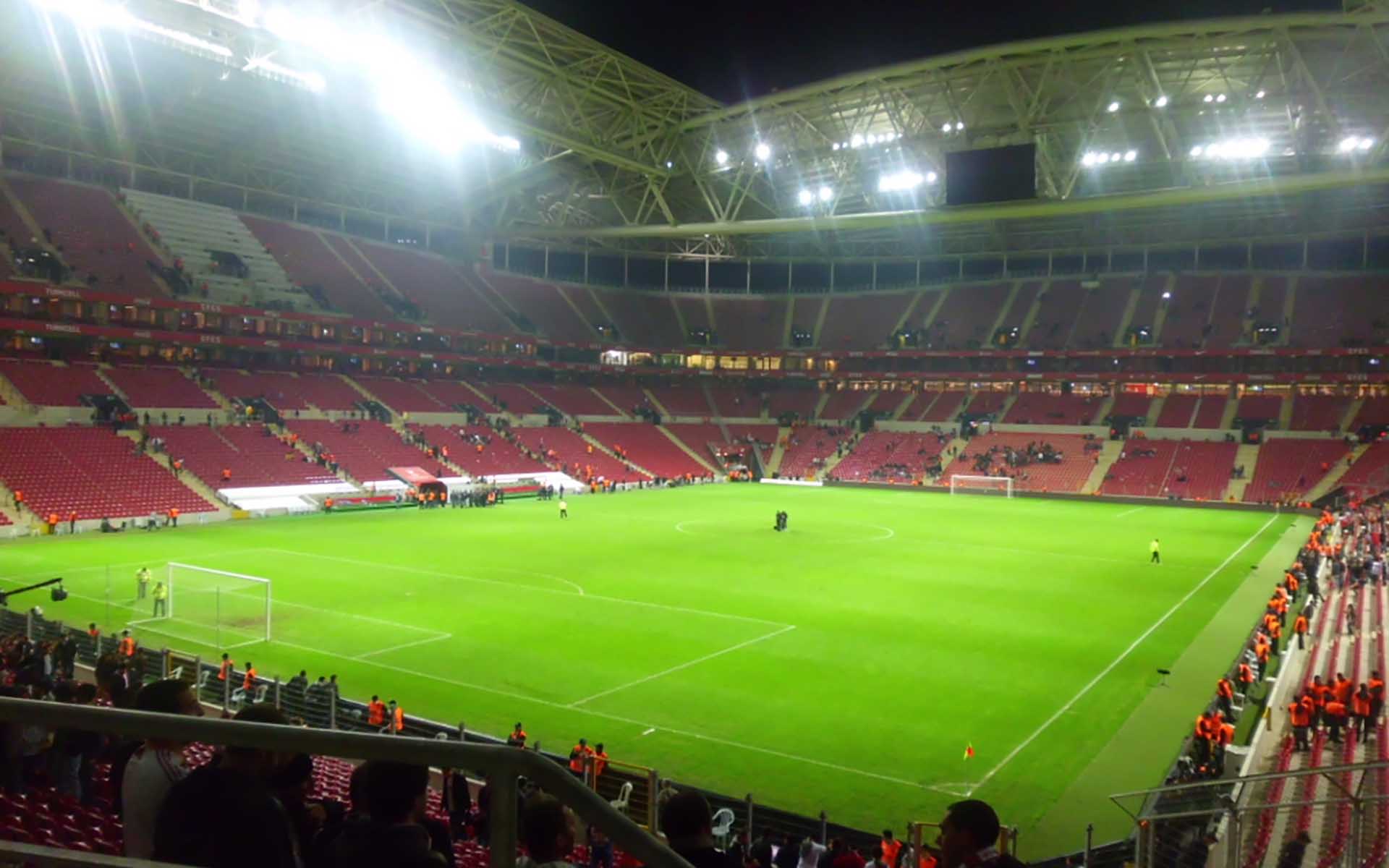 The Bitcoin space might be struggling from a price and a sentiment perspective right now but that hasn’t stopped the flow of quirky news that’s become prevalent over the last six months or so, as the cryptocurrency and blockchain spaces have moved out from under the radar and into the mainstream.

The latest report of this type has come out of Turkey, which (as many reading will likely already be aware) has had something of a turbulent relationship with cryptocurrency over the last few months.

The BBC reported today that a Turkish football (soccer, for our North American friends) club has signed a new player using bitcoin.

At the top tier of football in Europe, when a club says they have acquired a new player through purchase or transfer, it normally means that the club in question has paid another club for the player that’s being transferred.

That’s not the case here, however.

We’re talking lower league teams – specifically, the Turkish amateur league – and the transfer and acquisition fee refers to the club having paid the player the funds in an attempt (and, as it seems, a successful one) to get him to join the ranks.

Specifically, the team is called Harunustaspor and the player who has been bought is a 22-year old footballer named Omer Faruk Kıroglu.

A Combination Of BTC And Fiat

As per the reports, Kıroglu has picked up 0.0524 BTC (which amounts to a little over $520 at current pricing) and 2,500 Turkish lira (around $665 right now) to join the club, which competes in the Turkish Sakarya First Division Group B.

And the club hasn’t been coy about the justification for the decision to pay BTC for Kıroglu.

Here’s what club chairman, Haldun Sehit, said about the move:

We did it to make a name for ourselves in the country and the world.

And, to give credit where credit is due, it’s working.

The news is being reported across the globe through numerous top-tier outlets and is likely introducing not just this team, but the league in which it plays, to a brand new global audience.

Whether Harunustaspor will pick up any new fans on the back of its dabble with bitcoin remains to be seen.

Do you know this team? Does crypto have a place in sport? Let us know below!