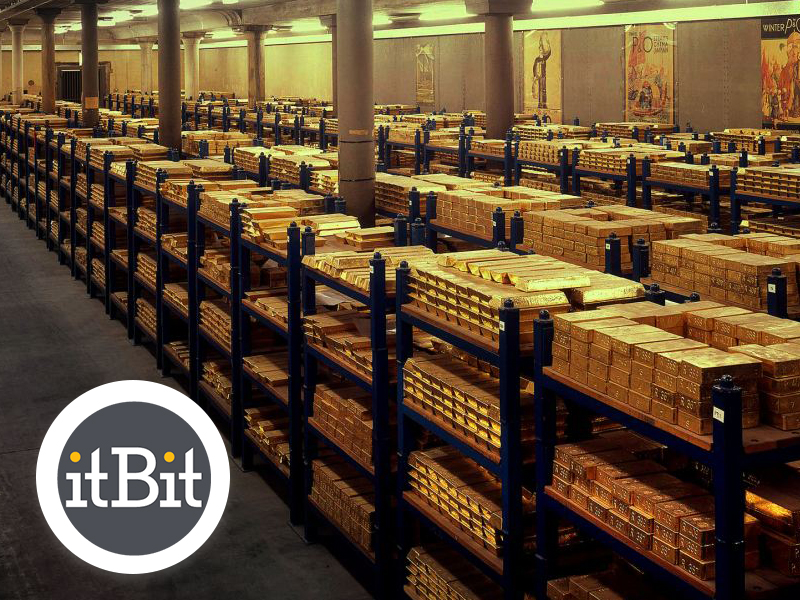 Last summer the blockchain company itBit announced a secret project called Bankchain. The private digital ledger-based system is a clearing and settlement solution for financial institutions. Now the company has announced it is expanding further to streamline its services in London, the Middle East, and Africa. The Wall Street-based firm has hired Jason Nabi from Societe Generale to the itBit team’s EMEA sector. 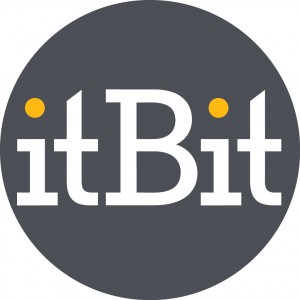 Nabi is said to have extensive business leadership by spending over 20 years in securities services and post-trade operations. The blockchain company’s latest advisor has spent his career working for firms such as IBM, Bloomberg, and BNP Paribas security services. The startup reveals Nabi is an “established thought leader in market infrastructure, regulatory developments and blockchain, having helped the London market establish a focus on blockchain in capital markets post-trade.” itBit’s press release says the EMEA will initially focus on the United Kingdom markets and expand its services from there. Nabi says in the announcement that he is pleased to join the firm stating:

“I look forward to working with itBit to establish a leading presence for the company in EMEA, while driving initiatives to enhance and accelerate post-trade processes using our blockchain technology. The industry is at a turning point with distributed ledger technology, and I believe that itBit is the best-positioned firm to be a leader in this area with its Bankchain offering.” — Jason Nabi, ItBit 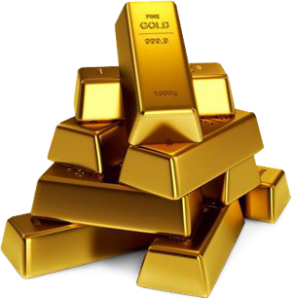 The FinTech startup ItBit told the IBTimes that the Bankchain project would initially focus in on the gold markets in London. Nabi tells the UK publication that they are working with gold traders and vault operations. Gold the new EMEA director says will be the Bankchain’s first use-case trial, but there are a vast array of other applications. Founder Charles Cascarilla has told the press many times that the business will offer a whole suite of products that utilize blockchain tech to leverage traditional capital markets. Hiring Nabi and working with the London gold markets the CEO of itBit says he is pleased to expand its company. Cascarilla states:

“London is a major financial services hub, with a concentration on blockchain innovation, technology and transforming fintech services worldwide. We are pleased to bring an industry veteran like Jason Nabi onto the team, given his leadership in blockchain applications for post-trade services and his deep understanding of financial markets globally.” — Charles Cascarilla, CEO itBit 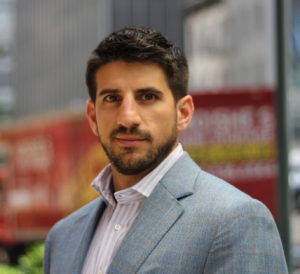 The itBit development has been ongoing since the company’s inception in 2012 and has had two offices located in New York and Singapore. It’s one of the first blockchain-based operations to comply with the New York State Department’s digital currency laws. In May of 2015 the company launched its first Bitcoin exchange after receiving a trust company charter from New York. Since 2012 itBit has been given over $28 million in funding from investors like Blockchain Capital, The Digital Currency Group, and other venture capitalists. Last year the company also took on new staff and board members including Danny Alter from Credit Suisse, Jim Manzi from Lotus, Kim Petry from American Express, and a 30-year veteran of NSA, Ed Giorgio.

The new expansion into the gold market in Europe is just the start of the business focus venturing out into global regions. The Wall Street-based firm says adding Nabi to the team who previously worked with London before and has a strong background in distributed ledger technology will give itBit an edge when it comes to innovation.

What do you think of itBit’s expansion into the London Gold Market industry? Let us know in the comments below.